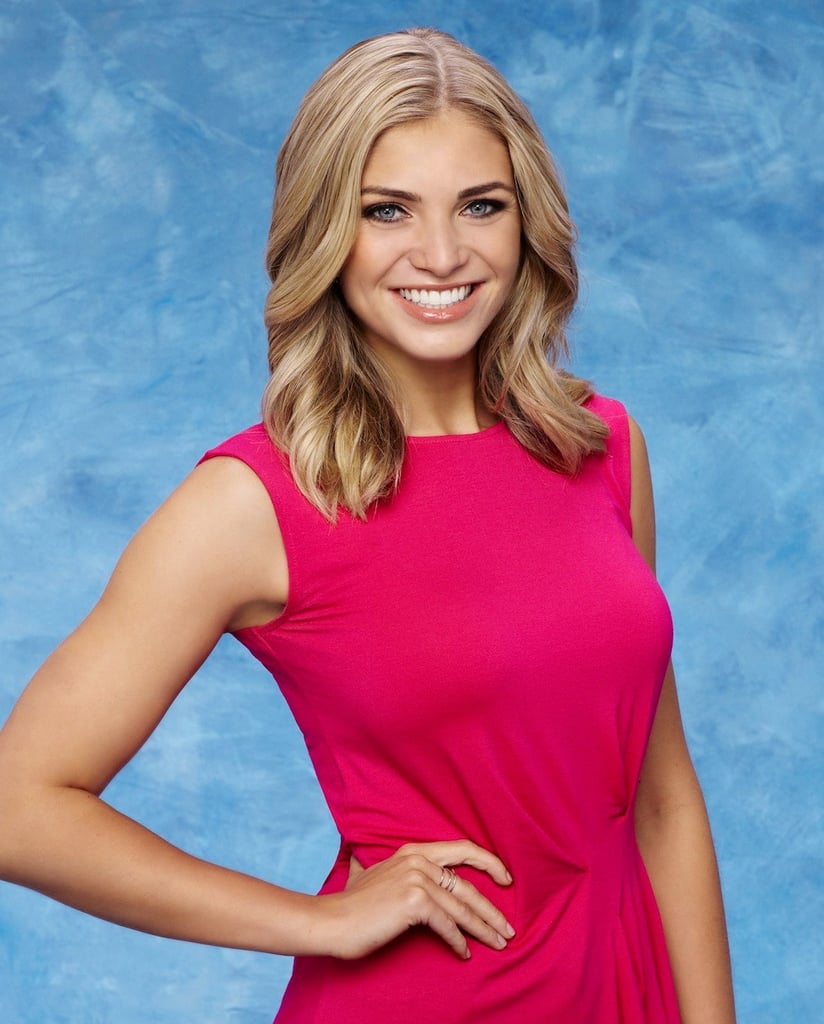 As far as we're concerned, there is no such thing as too many Bachelor franchises. The more the merrier, and the more drama! A few weeks ago, ABC announced The Bachelor Winter Games, a spinoff featuring singles from previous seasons of The Bachelor and The Bachelorette.

The show will feature blasts from the past who didn't find love their first (or maybe even second or third) time around. But instead of lying out on the beach with cocktails in hand, the singles will compete in Winter-themed challenges. So it looks like those fit bods won't mean a thing if they aren't athletic (although we're still banking on plenty of bikini time). The show will air in February, opposite NBC's Winter Olympics coverage. So, don't worry, you'll get to see it all.

The official cast hasn't been announced yet, but we couldn't help but daydream what the perfect cast would look like! You'll probably remember all of them . . .