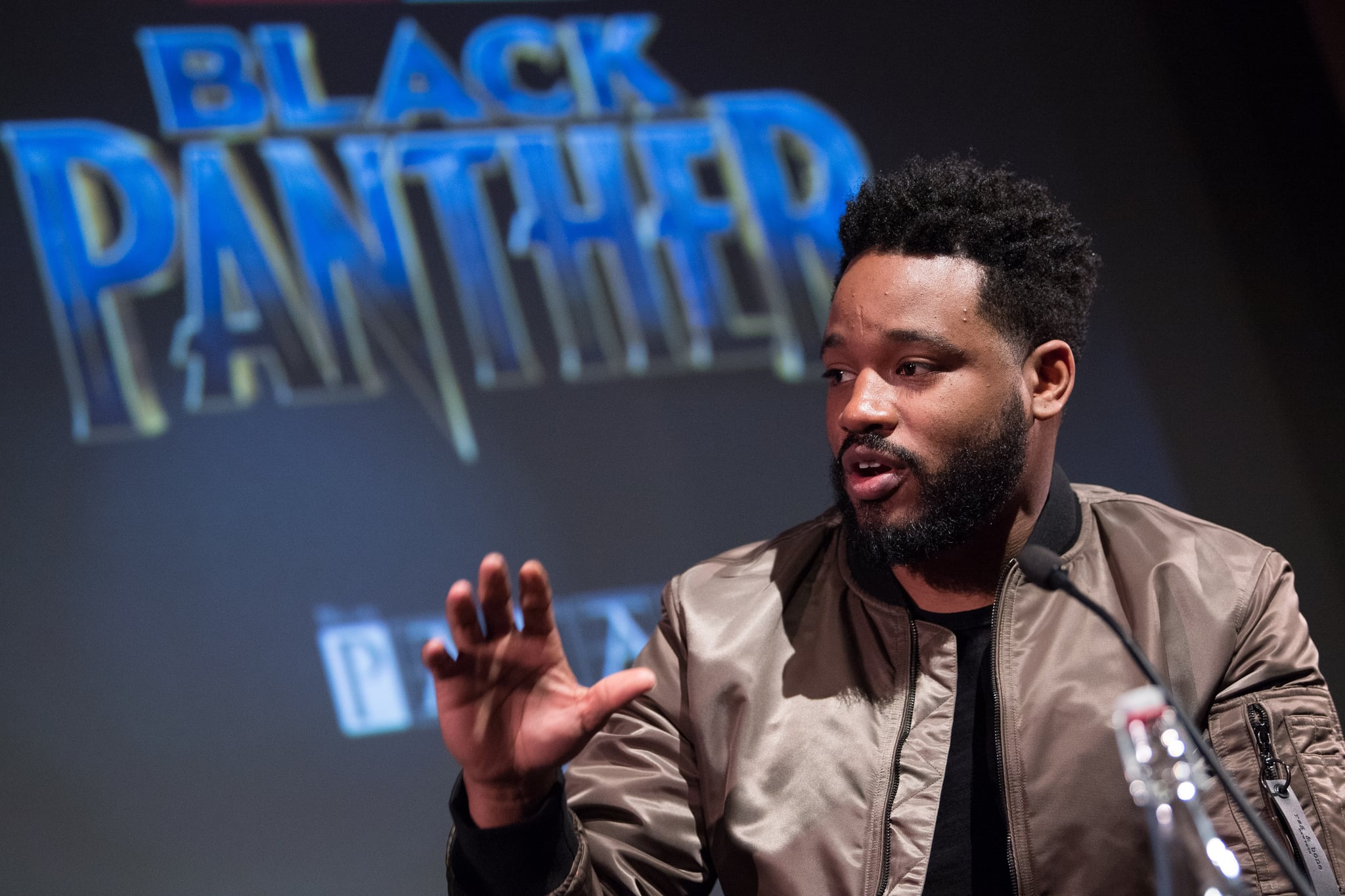 Ryan Coogler is heading back to Wakanda.

According to Variety, sources reveal that Coogler is on board to write and direct the Black Panther sequel. The filmmaker helmed the first Black Panther, which went on to become an international hit and break numerous box office records — including becoming the highest-grossing film by a black director. The film also had an enormous cultural impact on Marvel fans, especially people of color.

Chadwick Boseman — who plays the feline-suited superhero in the movie — is expected to return for the sequel, as well as the rest of the star-studded cast. There's no word yet on what the movie will focus on or a release date, but stay tuned as more information is uncovered!

Reese Witherspoon
Melanie Lynskey Is in Touch With Some of Her "Sweet Home Alabama" Children: "Very Cute, Sweet Kids"
by Eden Arielle Gordon 19 hours ago