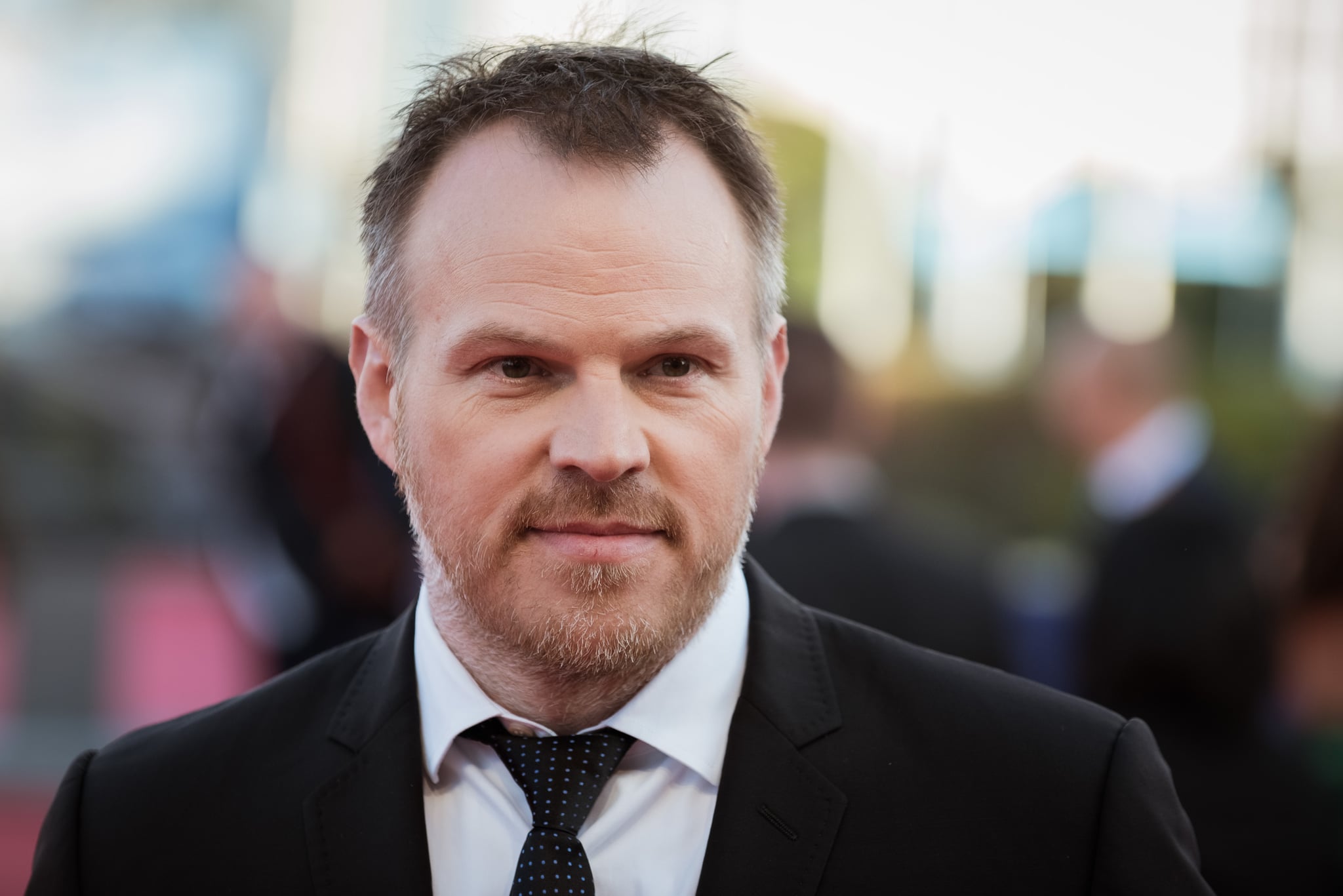 As part of Disney's apparent quest to remake every film in its archives, a live-action Snow White and the Seven Dwarfs movie is on its way. Following the initial announcement back in 2016, it's now being reported by Variety that Marc Webb is in talks to direct. It hasn't been finalized yet, but the 500 Days of Summer and Amazing Spider-Man director is reportedly Disney's top pick.

Here's what else we know about the remake: Songwriting duo Benj Pasek and Justin Paul, who wrote the music for Dear Evan Hansen and lyrics for La La Land, will be offering new music. Mary Poppins Returns producer Marc Platt has also joined the project, while Girl on the Train screenwriter Erin Cressida Wilson is in talks to write the script.

Related:
The 10 Biggest Differences Between Disney's Aladdin Reboot and the Original

This of course won't be the first modern retelling of the classic fairy tale. There was 2012's Mirror Mirror starring Lily Collins and Julia Roberts and the moodier Snow White and the Huntsman starring Kristen Stewart and Charlize Theron, which was released that same year. A sequel, The Huntsman: Winter's War, was released in 2016, sans Stewart. 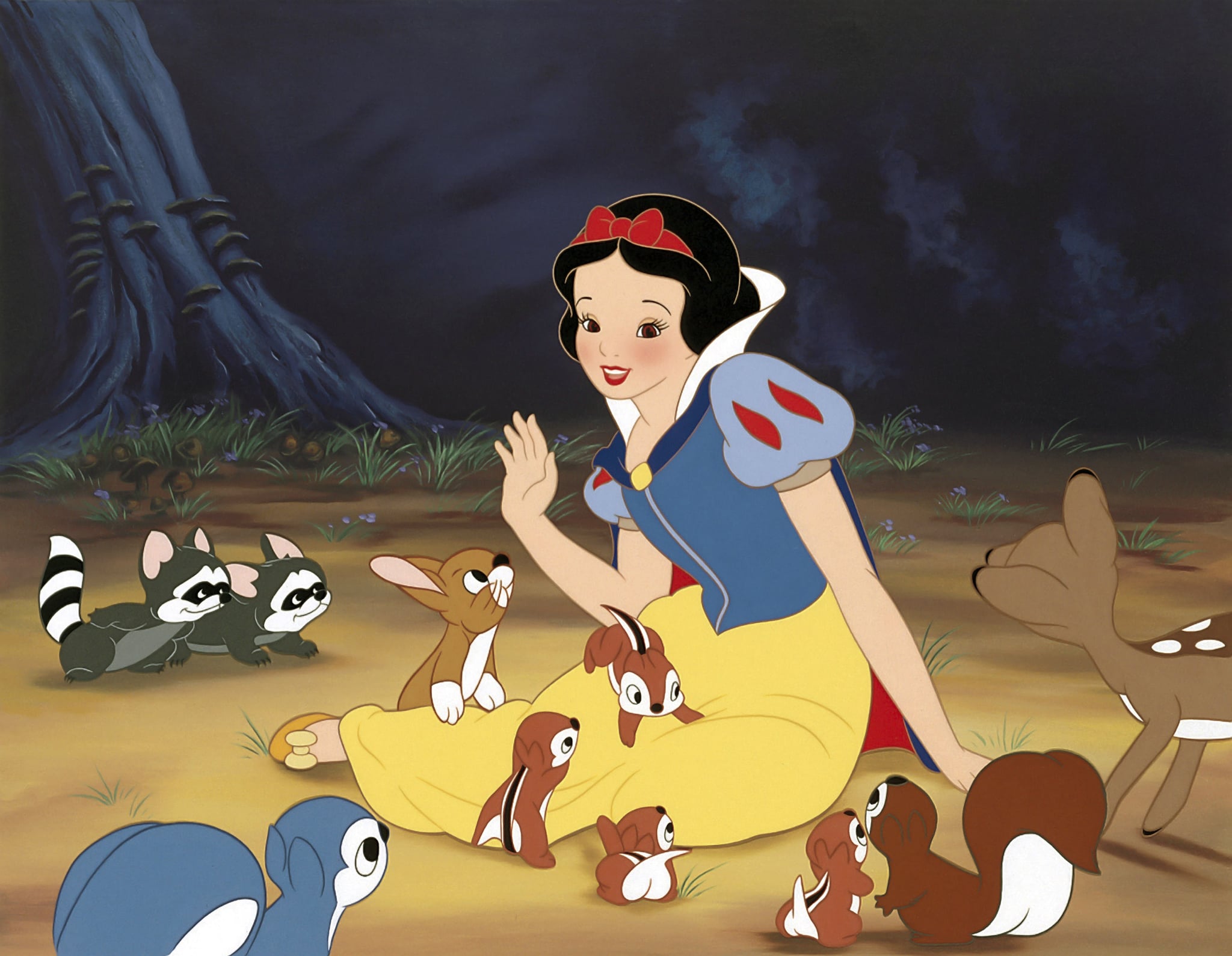