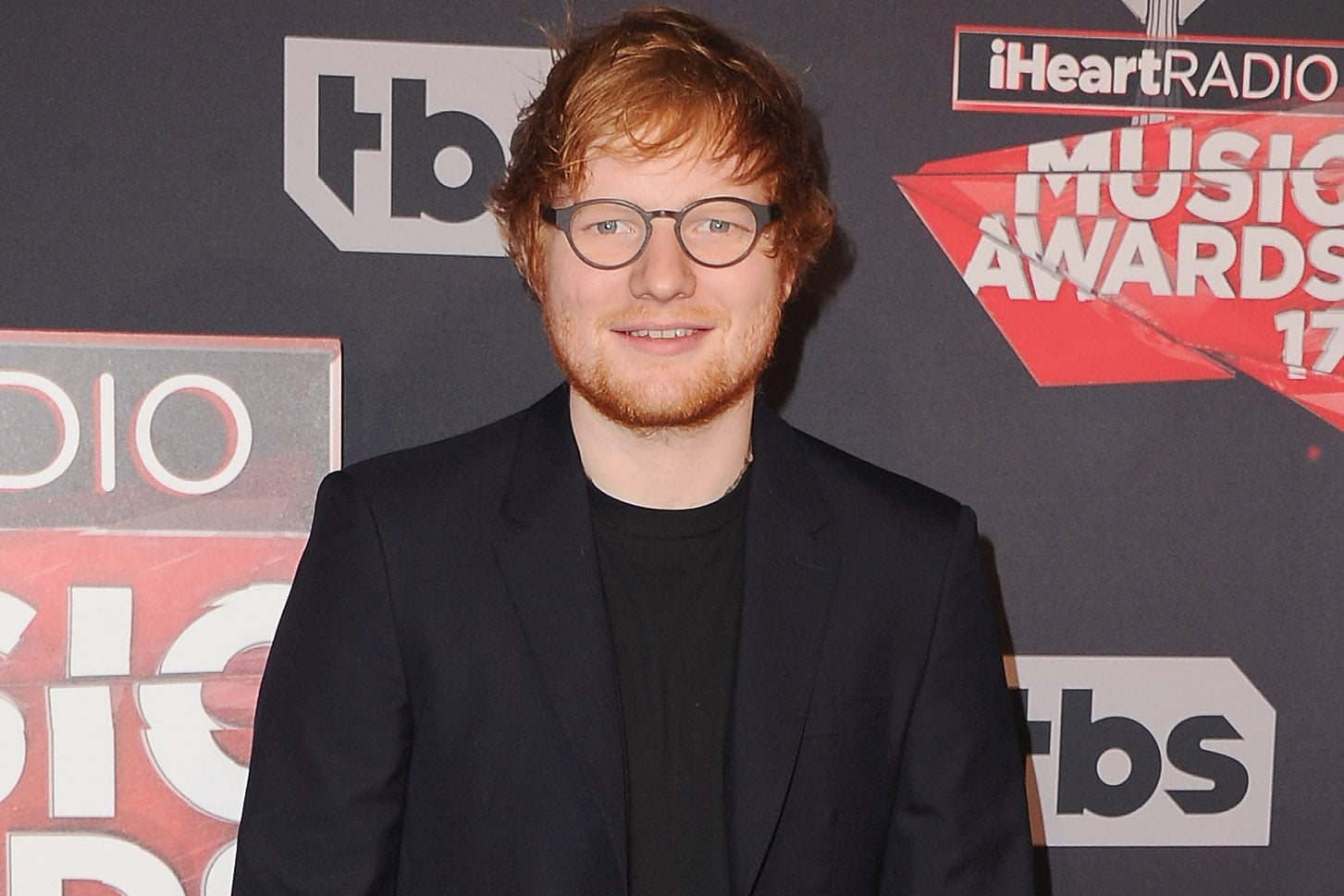 We have lots of information about Game of Thrones season seven, but perhaps the most exciting news of all came when we learned that Ed Sheeran would guest star on an upcoming episode. Yes, that Ed Sheeran, the Ed Sheeran who broke your heart with "Supermarket Flowers" and who may or may not have hit Justin Bieber in the face. So . . . who will he play? That's complicated. Showrunners David Benioff and Dan Weiss love tossing musicians into the show, but they usually only get bit parts. Members of Sigur Rós, Mastodon, and Coldplay have all popped up, but their appearances are less than memorable. This led us to believe that Sheeran would be little more than a background actor . . . until Sheeran mentioned during an interview that he sings to Arya in his scene. Seeing as Maisie Williams is a huge fan, we're already excited for her. He talks about his part in the video below.

Lines from his @GameOfThrones part & the film he is working on 🎥🎸 pic.twitter.com/uBc4qL5CDc