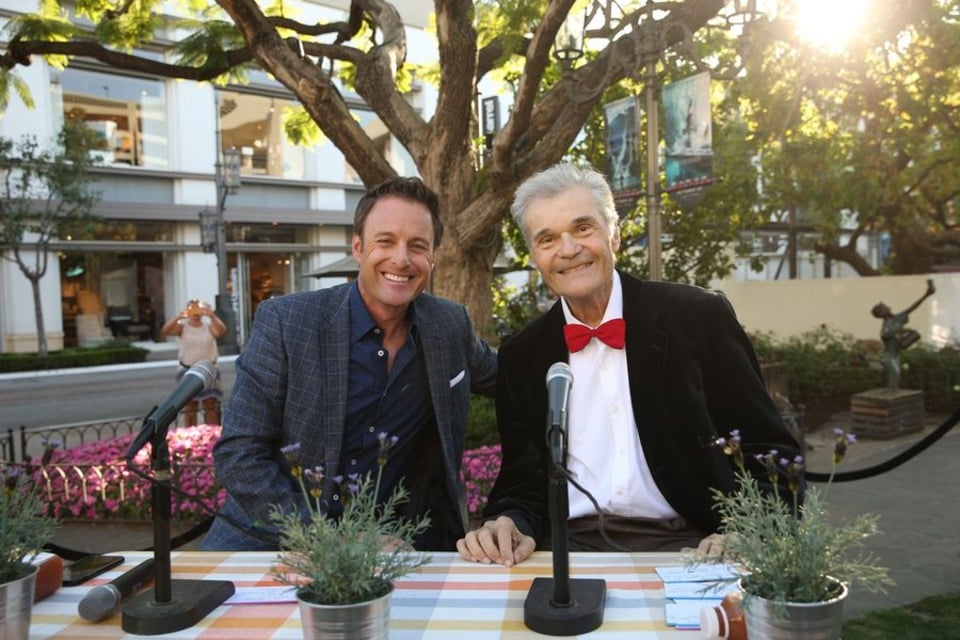 If you watched the latest episode of The Bachelorette, you may have spotted a familiar face. During the Bachelorette Dodgeball Tournament, Chris Harrison was joined by none other than Fred Willard, an entertainment industry veteran. While you may not have been able to place him, his résumé definitely holds a few titles that you'll recognize.

Prior to his engagement as dodgeball commentator extraordinaire for The Bachelorette, Willard actually played a role in Arie Luyendyk Jr.'s season in episode three, when the contestants put on a show with The Dynamo Dogs. He and host Chris Harrison commentated once again on the contestants' performances with the dogs, adding their own spin on things with a smattering of comedy.

Apart from his time on the romantic ABC franchise, Willard is a four-time Emmy-nominated performer. His credits on the small and big screens stretch all the way back to the 1960s! His notable roles include appearances on sitcoms Everybody Loves Raymond and Modern Family. The actor has also lent his voice to cartoon shows, including Hey Arnold and Hercules. 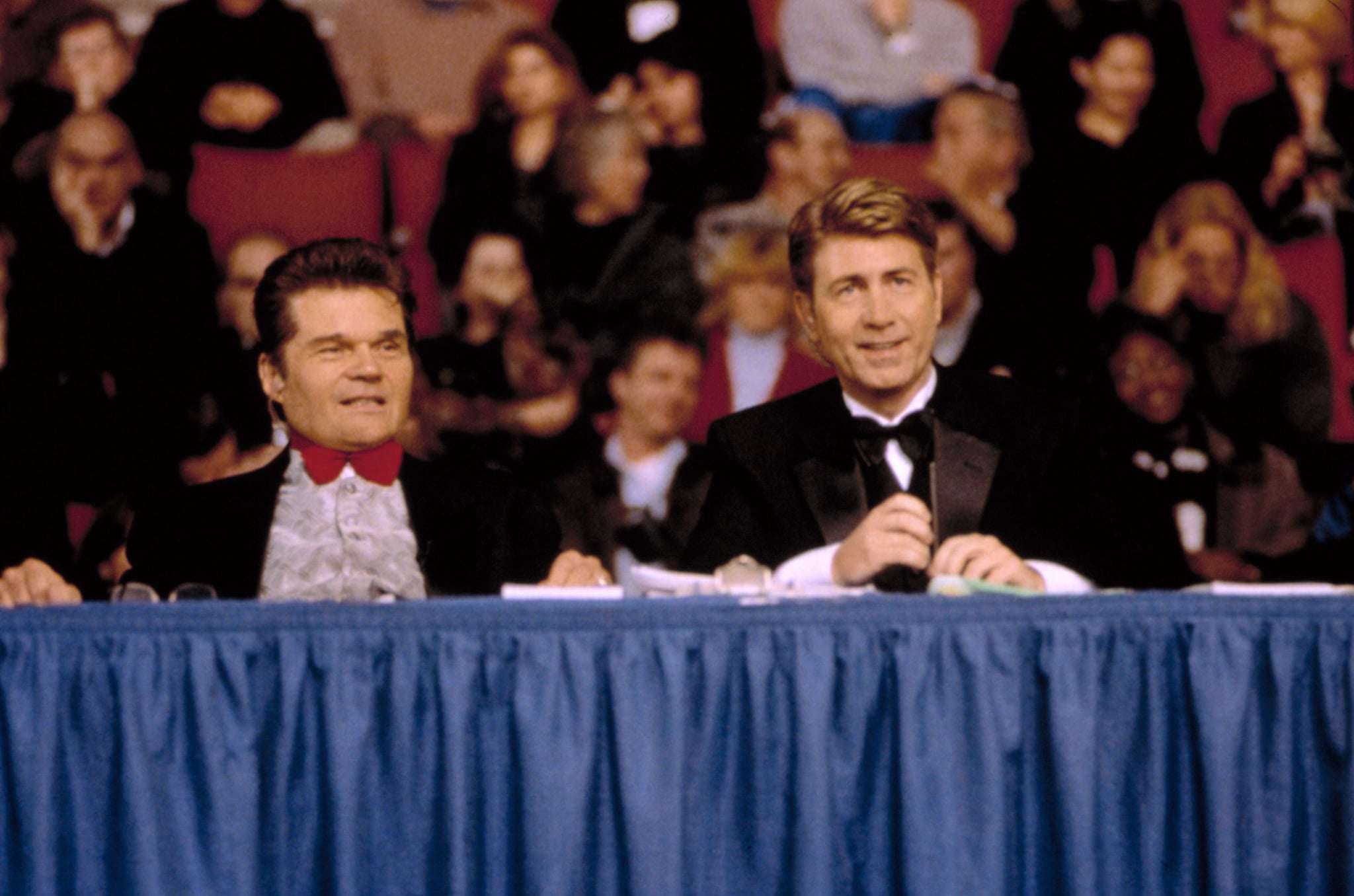 He's also been in feature-length films Austin Powers: The Spy Who Shagged Me and Anchorman: The Legend of Ron Burgundy. Willard has also, ironically enough, played a witty announcer before, in Christopher Guest's 2000 comedy Best in Show (pictured above).

Fred Willard is a true national treasure. Could we have found a possible cohost for Chris Harrison?