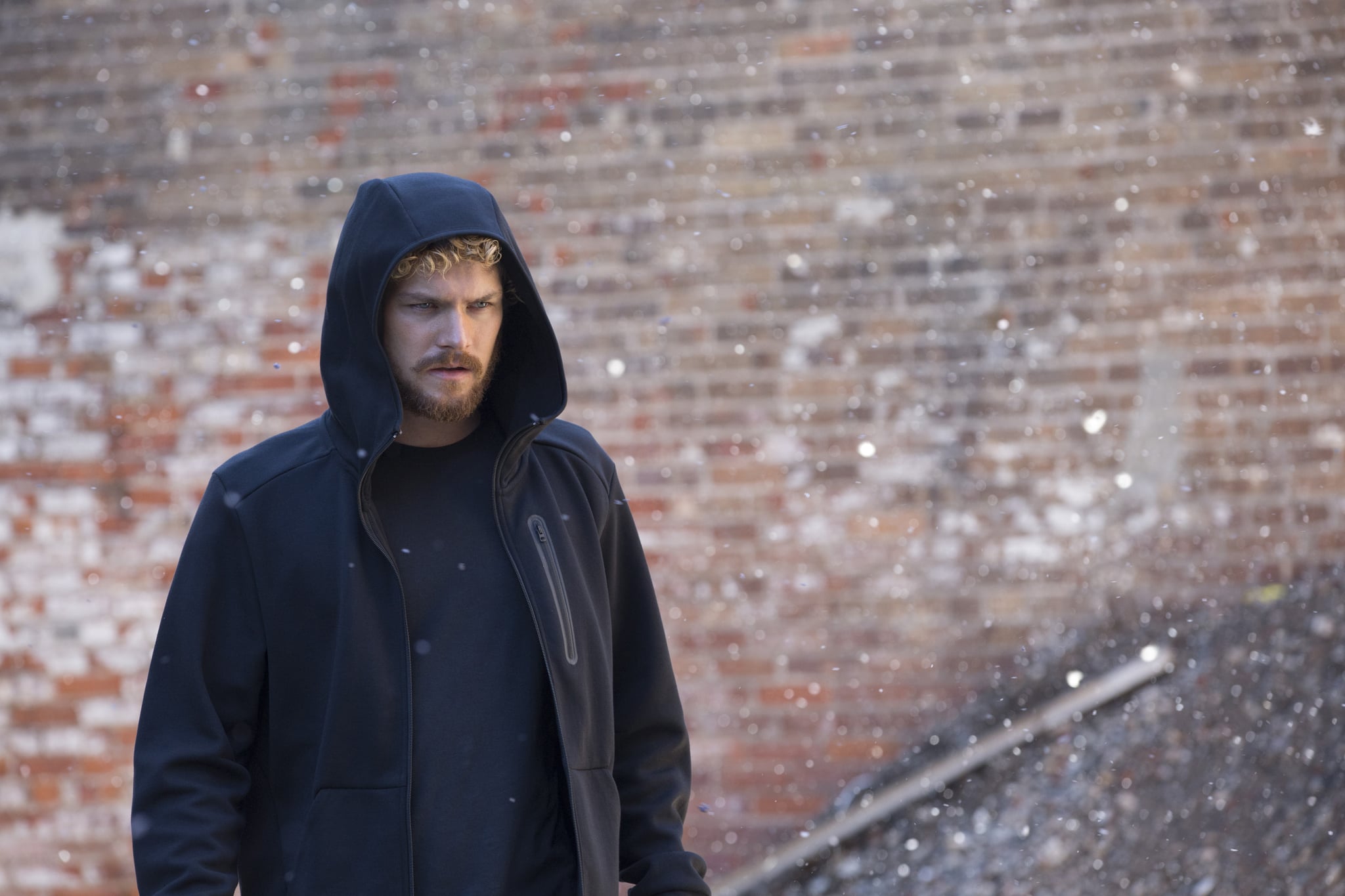 On March 17, Netflix will add Marvel's Iron Fist to its increasingly popular and ever-growing superhero slate. The new series follows Danny Rand (Finn Jones), a billionaire Buddhist monk/kung fu master who, after being presumed dead for 15 years, returns to NYC to preserve his parents' legacy. However, his self-proclaimed mission is threatened when his attempts at returning the Rand name to its former glory begin to conflict with his duties as the Iron Fist.

If you haven't read the comics or are unfamiliar with the Marvel universe, you may be asking yourself, "Exactly who, or what, is an Iron Fist?" Luckily, we've got you covered! Read below to learn everything you need to know about Danny Rand and his life as the Iron Fist, according to the comics. Warning: mini spoilers ahead!

At just 9 years old, Daniel Rand is tragically orphaned when his parents, Wendell and Heather, are killed while on a family expedition to find K'un L'un, a mystical city that only appears on Earth every so many years. Now abandoned on K'un L'un, Daniel is apprenticed to Lei Kung aka the Thunderer, who helps Danny become a marital arts master. Ten years later at the age of 19, Danny has surpassed all of Lei Kung's other students and is given the coveted opportunity to obtain the power of the Iron Fist, a warrior with special abilities. After defeating Shou-Lao the Undying, a dragon with superhuman energy, Daniel receives the power of the Iron Fist and vows to seek vengeance on the person that murdered his father and caused his mother to die. Ten years later, when K'un L'un reappears on Earth, Danny gets his chance to do just that, returning to New York City to discover the truth.

After plunging his fists into the molten heart of Shou-Lao, all of the Undying dragon's powers were transferred to Danny. He gained the ability to summon and channel his chi energy, which helps him enhance his strength, speed, stamina, agility, reflexes, senses, and more. He can also channel this energy into his fist; this manifests itself as a bright glow around his hand and gives it the ability to strike with superhuman force, impervious to pain. However, using the Iron Fist temporarily drains Rand of some of his power, leaving him vulnerable. Danny is also capable of self-healing and telepathy. Not to mention, he's a martial arts master with insane acrobatic skills. 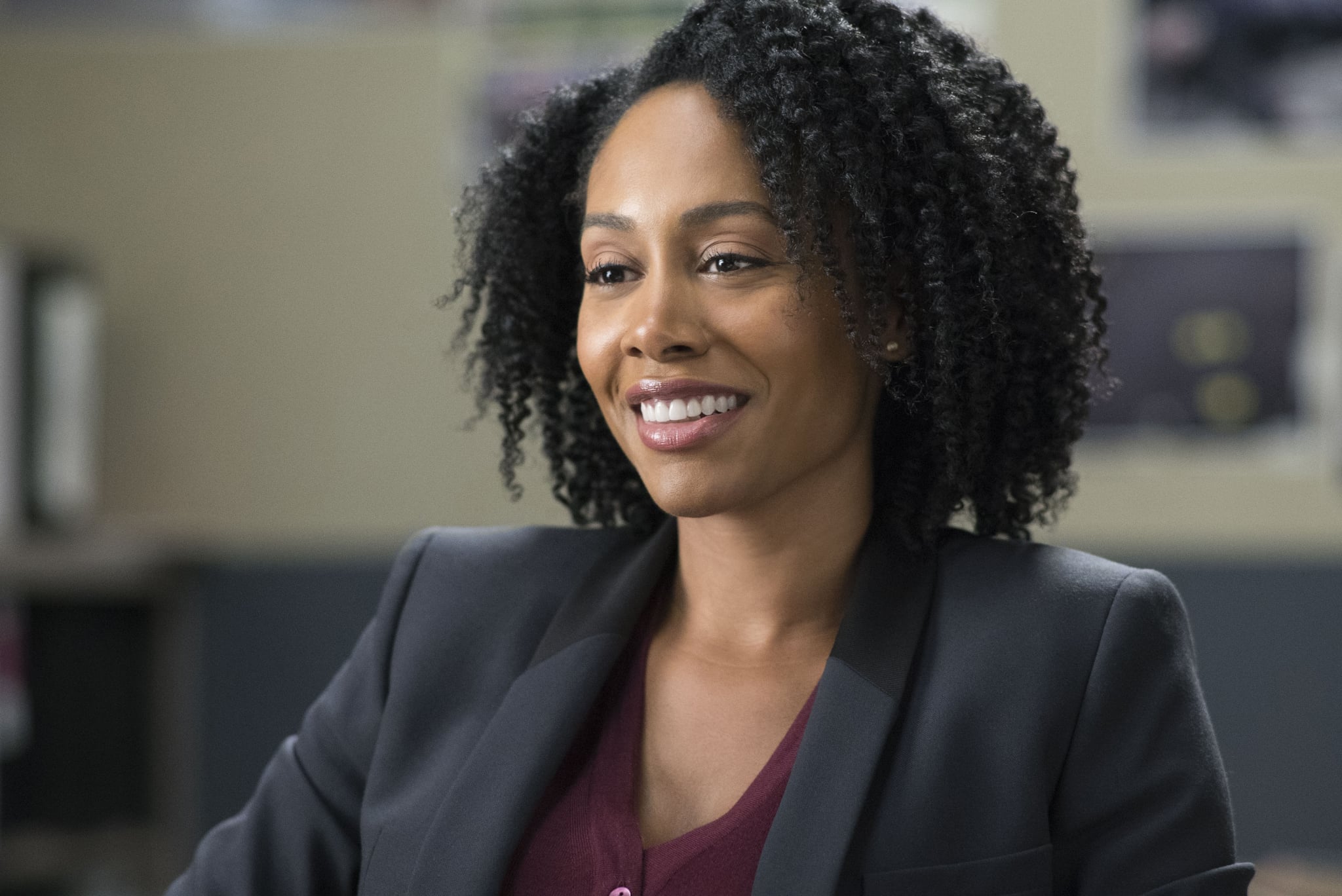 While in New York, Daniel befriends Misty Knight (Simone Missick). At this point in the Marvel timeline, former police office Misty (spoiler alert for Luke Cage fans) has lost an arm in the line of duty. Tony Stark creates a prosthetic for her, making her a cyborg. She starts a private detective agency with her friend, Colleen Wing, before the two become a crime-fighting duo. Danny and Misty fall in love and begin a long-term relationship. However, things continue to get in the way (mainly bad guys, kidnappings, and near-death experiences), causing them to break up then get back together repeatedly. Danny also strikes up a relationship with Joy (Jessica Stroup) . . . the daughter of the man who killed Danny's father. Awkward!

Rand has to fight off a number of human bad guys to avenge his parents' death, but supervillians are the real challenge. Notable adversaries include Master Khan, a wicked sorcerer from K'un L'un; Sabretooth, a vicious mutant assassin (a lá X-Men) with animalistic abilities; and the Steel Serpent, a native of K'un L'un who failed to defeat the Undying dragon and resents Danny for his success.

Sometimes Iron Fist works alone, while other times he is aided by a superhero friend such as Misty Knight, Daredevil, or Luke Cage. Some of these people, along with others, formed crime fighting teams such as the Heroes For Hire or the Defenders (imagine something similar to the Avengers). In fact, in mid-2017, Netflix will release The Defenders, a Marvel miniseries featuring Daredevil (Charlie Cox), Luke Cage (Mike Colter), Jessica Jones (Krysten Ritter), and Iron Fist (Finn Jones). The actors will reprise their roles for all eight episodes!