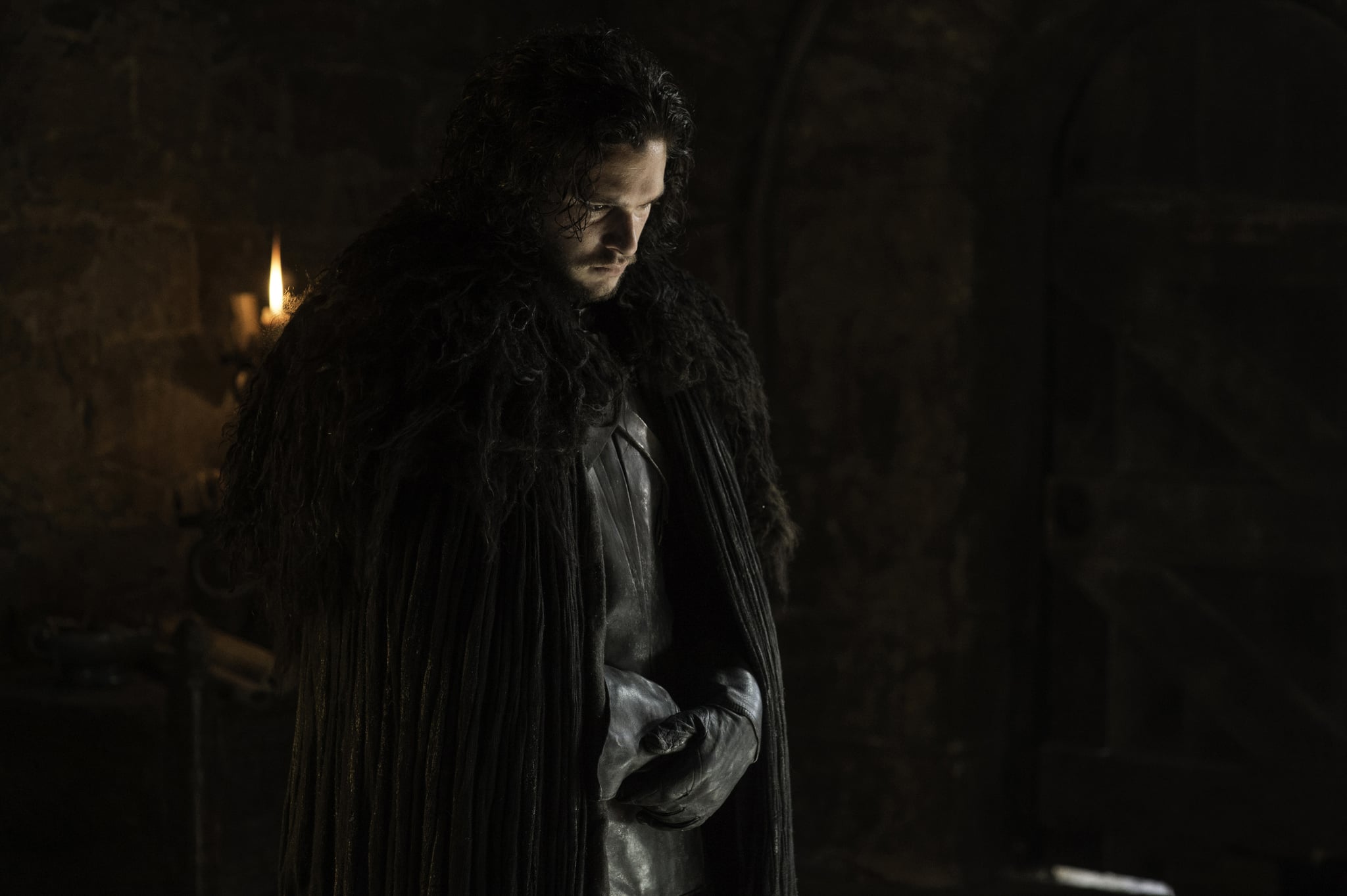 If you thought we were waiting until this season of Game of Thrones for official confirmation of Jon Snow's father, you were wrong. While we found out Lyanna Stark is Jon's mother in the season six finale, it's not explicitly stated that Rhaegar Targaryen is his father, though many fans assumed it was the case due to the popular R + L = J theory. Rather than drag out the mystery, HBO straight-up confirmed the theory with an infographic on their Making Game of Thrones blog after the conclusion of seaosn six. Take a look: 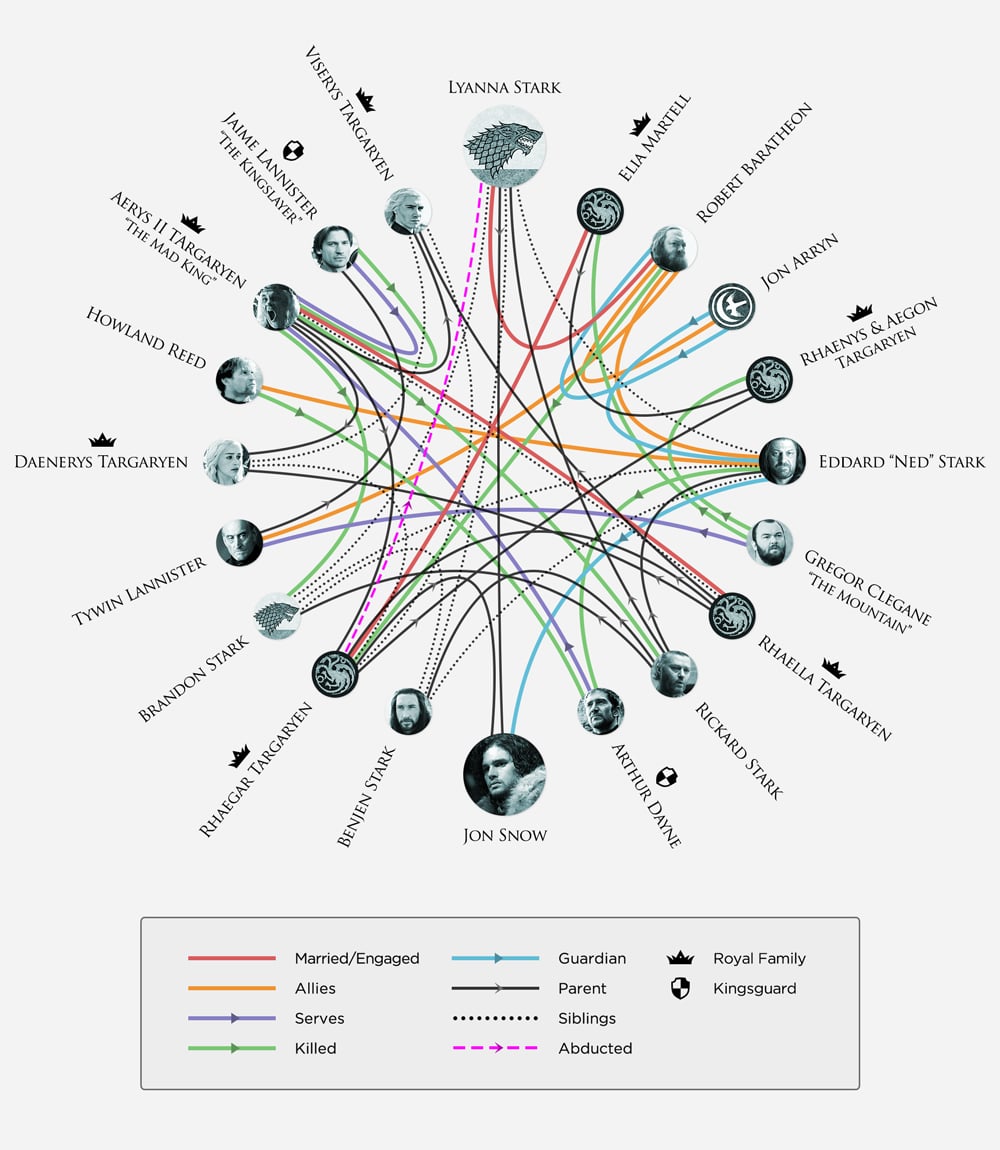 So, Jon Snow is definitely a Targaryen. This also clarifies how Dany and Jon are related, in case you were confused. (Which is totally fine, this is crazy confusing.) Now that we know for sure Rhaegar is Jon's dad, what is Jon's real name?

Bulgari
Mj Rodriguez Sketched Her Own Emmys Dress, but Turns Out, It Was Already in Existence
by Sarah Wasilak 10 hours ago

Billy Porter
Billy Porter May Be Wearing Wings, but Flying Would Be a Challenge in Such Heavy Diamonds
by Sarah Wasilak 11 hours ago