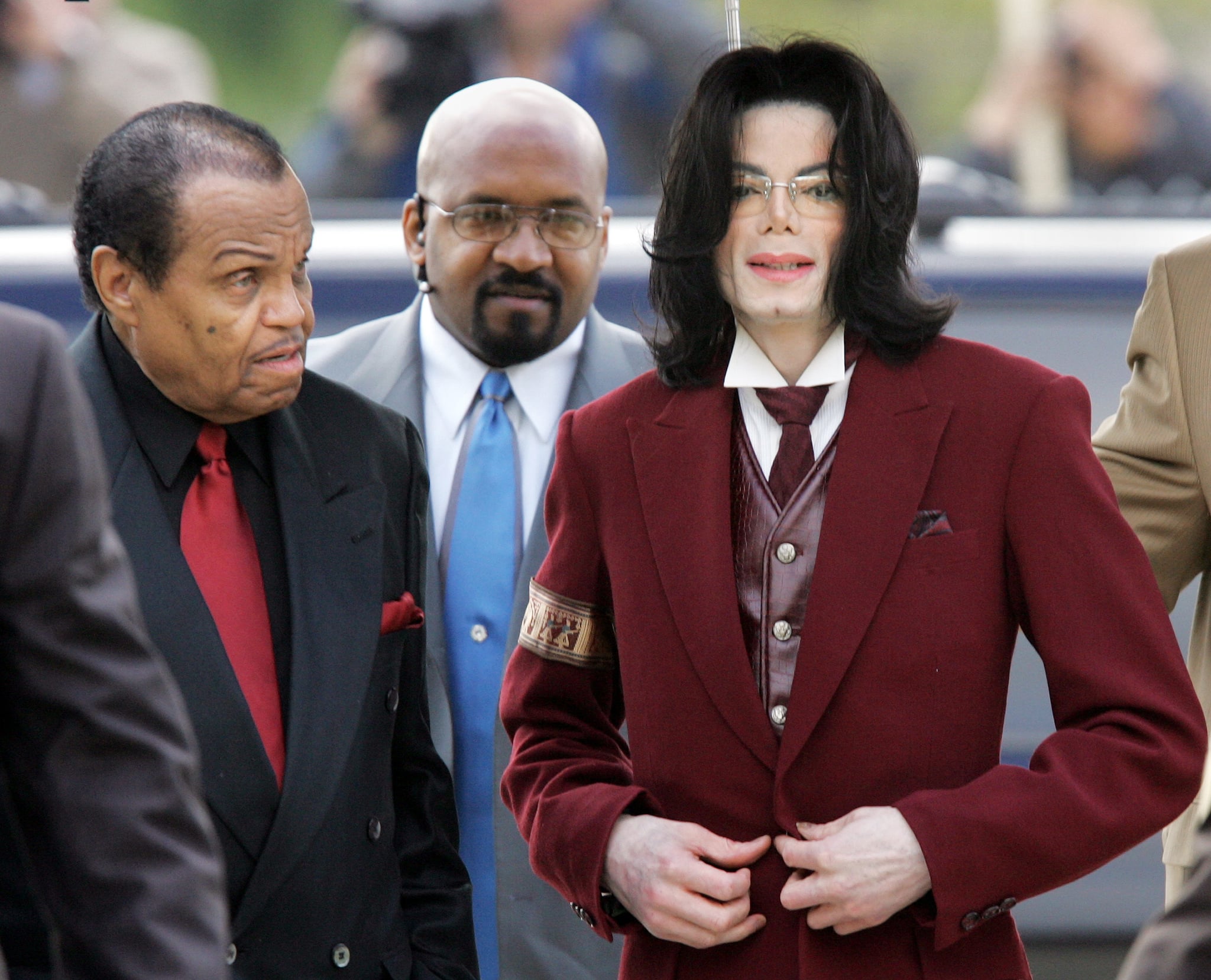 With the HBO documentary Leaving Neverland revisiting the horrific allegations of child molestation against the late Michael Jackson, details of all his accusers have been returning to the news. Several of the boys in Jackson's inner circle have spoken out about the documentary and their own experiences with Jackson. While some corroborate the accusations of James Safechuck and Wade Robson, others, such as Brett Barnes and Macaulay Culkin, continue to defend the singer. One former accuser who hasn't weighed in is Jordy Chandler — the boy whose accusations were at the center of Jackson's first investigation back in the 1990s. Here's what we know about Chandler's interactions with Jackson and where he is today.

How Did Chandler and Jackson Meet?

Back in the early 1990s, Chandler was one of the boys who was friendly with Jackson. The pair reportedly met in 1992. Twelve-year-old Chandler, along with his stepbrother and stepsister, was often welcomed as a guest at Neverland Ranch. Jackson befriended the whole Chandler family, earning their trust over time. It's worth noting that this part of Chandler's story is strikingly similar to that of both Leaving Neverland subjects, Safechuck and Robson.

In 1993, Chandler's father, screenwriter and dentist Evan Chandler, became suspicious of the relationship between his son and Jackson. Chandler, along with his stepbrother, had apparently slept in Jackson's room when they had accompanied the singer to Monaco for the World Music Awards. In private phone recordings that surfaced during the trial, however, Evan Chandler was caught describing Jackson as "evil" and detailing how he wanted to destroy him. Quiet negotiations for a settlement failed, and the allegations became public.

What Happened With the Investigation?

Ultimately, in mid-1993, Chandler publicly alleged that Jackson had been molesting him. He famously gave a description of the singer's genital area, including discolorations from the vitiligo that Jackson suffered from, to his psychiatrist and later to the police. In December of the same year, police carried out a strip search on Jackson, seeking to discover if he matched the detailed physical descriptions Chandler had given. The results of that test have been reported very differently over the years. Early reports leaked at the time claimed the search did not corroborate Chandler's claims, while others in the room at the time have insisted Chandler's descriptions did, in fact, match the marks and blemishes found on Jackson's skin.

However, no further evidence was discovered to indicate Jackson's guilt. At the time, other boys in Jackson's circle — including Robson, who later recanted his defense of Jackson in Leaving Neverland — gave statements in Jackson's defense, saying they had also shared a bed with the singer but there had been no inappropriate behavior. A criminal case was not, ultimately, pursued.

The Chandlers did file a civil suit against Jackson, alleging sexual battery of Chandler, and sought $30 million in damages. The case wound up being settled out of court in 1994 for $23 million. Chandler himself refused to testify further and, a year later, successfully legally emancipated himself at the age of 14.

Where Is Chandler Now?

Unlike other Jackson accusers who have gone public with their stories or gone on to high-profile careers, Chandler has totally vanished. Tabloids such as The Sun report that Chandler was given a new identity and began a new life somewhere in New York following the trial, and no one, including his own family, has had contact with him since. Leaving Neverland director Dan Reed told iNews that he tried to reach out to Chandler for the documentary but failed.

"Jordan's not easily accessible. We did a bit of sleuthing to try and find him but decided to not to push that any further as it appears to want to stay hidden. For now."

Chandler's mother, June, appeared at Jackson's 2005 trial and gave contradictory testimony, claiming to be unable to remember the bulk of the 1993 case. Evan Chandler died from suicide in November 2009, just months after Jackson's death.