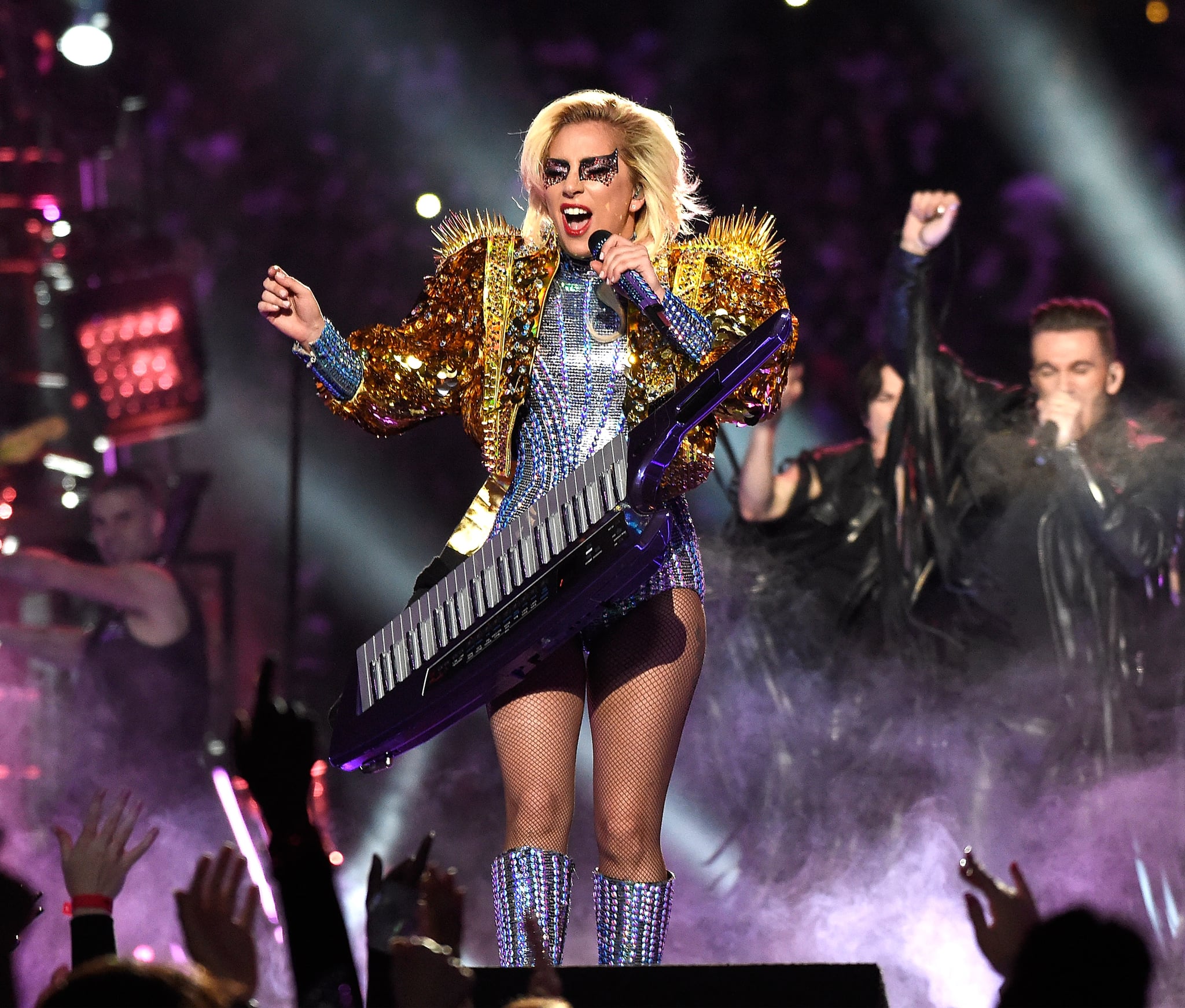 The Grammy Awards are mere days away, which means it's only a matter of time before we find ourselves invigorated by some of the world's best music artists. While we've already seen all the nominations and pondered who will win album of the year, there's one other aspect of the show that hasn't completely been unveiled: the list of performers! Luckily for us, news about the 2017 acts is trickling in, so we're rounding up and presenting all the confirmed artists. If you thought Adele's presence was impressive, just wait until you see who else is slated to sing.

Music
On Our Radar: If the Name Miles Hardamon Doesn't Ring a Bell, It Will Soon
by Monica Sisavat 14 hours ago

Music
Now That The LOX and Dipset Have Verzuz Battled It Out, They're Ready to Go on Tour
by Grayson Gilcrease 20 hours ago

Spotify
Looking For a Song That's Perfect to Pucker Up To? Try 1 of These Super Sweet Hits
by Lauren Harano 1 day ago

by Kelsie Gibson 4 minutes ago