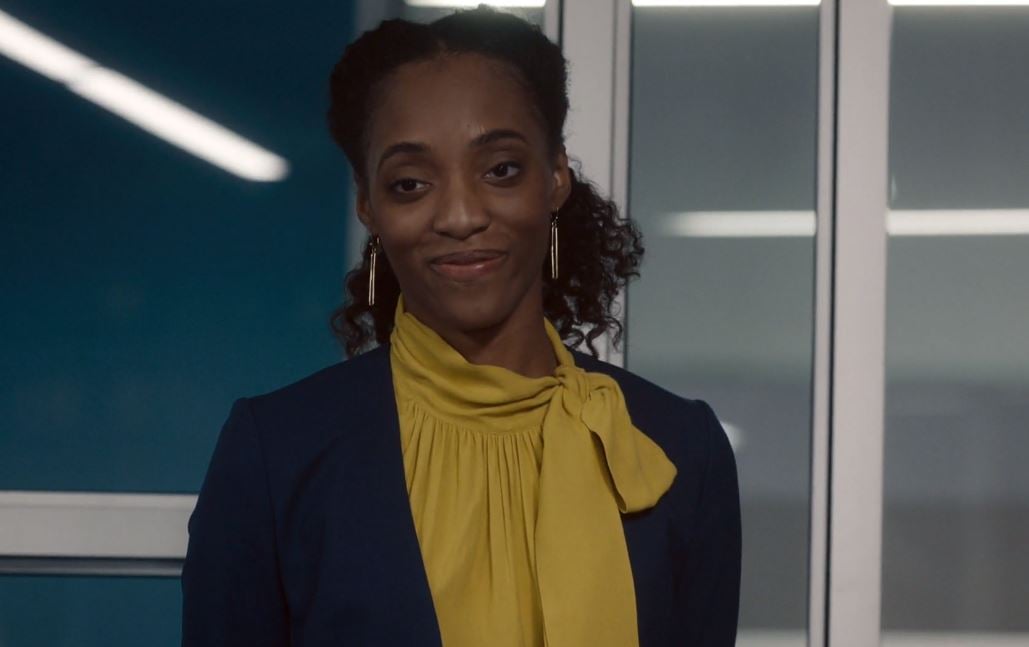 Throughout the emotionally devastating Super Bowl episode of This Is Us in season two, we get one plot line that throws us off just ever so slightly. Every now and then, the episode cuts to a social worker talking with a little boy, usually following a scene with Randall in the present. Most viewers will assume that the little boy is a potential foster child for Randall and Beth. But, of course, with This Is Us being, well, This Is Us, there's always a twist. The social worker turns out to be none other than Randall's oldest daughter, Tess!

Randall's children have been outside of most of the Pearson family drama until recently. In the season two episode "Number Three," Tess sneaks out and hides in her Uncle Kevin's car after her foster sister, Déjà, returns to her biological mother (and much to Randall and Beth's consternation, Kevin is fairly drunk). In the same episode, we meet adult Tess for the very first time, although we don't know it yet. Right after Randall and Beth talk about taking on another foster child after Déjà's departure, the scene cuts to a woman talking with a boy who's waiting to get matched with a foster home. We assume that the boy will be paired up with Randall's family, but we're still in the dark at this point.

Related:
How Those 3 Flash-Forwards in the This Is Us Season 2 Finale Will Play Out Next Season 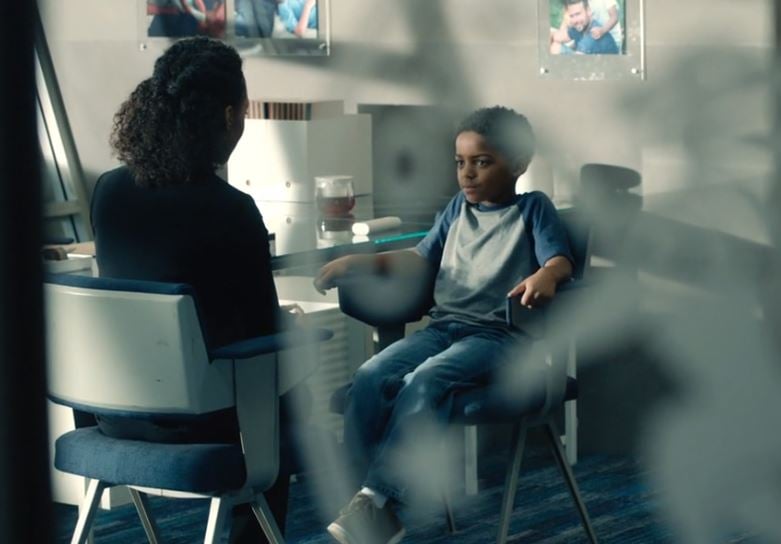 In the emotional Super Bowl episode, Tess expresses to Randall that she feels like he wants a new life after he went looking for his father, William, and then decided to foster Déjà. Randall gives her a pep talk, telling her that she's his number one, she'll live with him until she's 25, and that when she moves out, she'll eat dinner with him once a week next to her fancy office. And we do actually get to see her office, as Tess is a social worker in the future. Randall (yes, older Randall!) comes and picks up his daughter from her office for dinner. And then it hits us that this adult Tess is the spitting image of young Tess, who's played by Eris Baker. 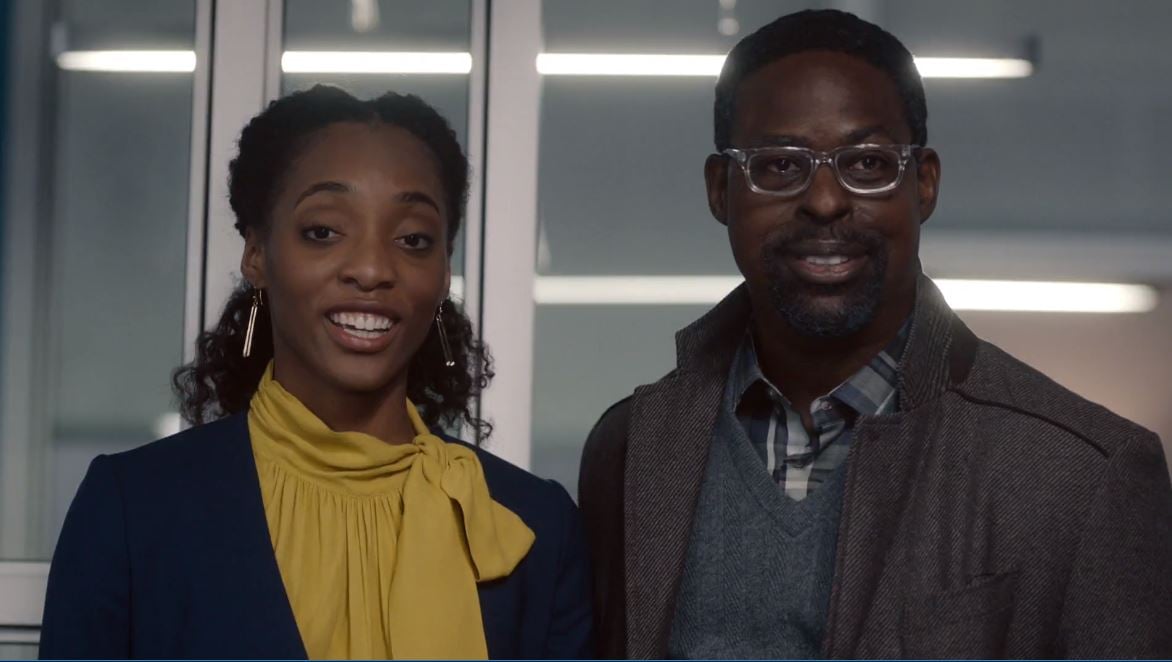 Related:
Call Me Crazy, but Here's Why I'm Rooting For Kate and Toby on This Is Us

Adult Tess is played by Iantha Richardson, who is relatively new on the television screen. According to her IMDb page, Richardson comes from a background of dance and musical theater. The 28-year-old actress graduated from Fordham University and The Ailey School of Dance. She has had roles in commercials, shorts, web series, and plays, with prominent parts in the short film Benny Got Shot and the comedy television show Journey of a Goddess.

We'll be seeing more of Richardson this season. In the season three premiere, the actress makes another appearance as older Tess during a flash-forward. As Randall shows up at her office to go to lunch, he tells his daughter it's time for them to visit a mysterious "her." While it's unclear who, exactly, they're talking about, the mystery is definitely going to be explored more this season.