Orange Is the New Black fans can pretty much agree that falling for a Litchfield guard is bad news. Sure, there may be a CO or two who catch your eye along the way, but overall, the way they treat the inmates is enough to turn your stomach. At least, that's how it was until we met CO Jarod Young. While the handsome guard isn't perfect, he does become the show's moral backbone for at least one episode as he rails against Luschek and the disturbing Fantasy Inmate game — which begs the question: who is the actor who plays J. Young so well?

His name's Branden Wellington, and he's about to become your newest celebrity crush. The actor has graced the small screen before in shows like Blue Bloods and Gotham and as an ESPN in-game host. Just to turn up his swoon factor even more, he's also an Emmy Award winner for his spoken word poetry. That's right: he's a poet. Sigh.

Now that you've had the pleasure of getting to know Wellington a little better, scroll through a few of the funniest (and thirstiest) tweets we could find about the actor. It's clear his performance did not go unappreciated by viewers. We can't wait to see what he does next!

Related:
See the Orange Is the New Black Cast Out of Their Jumpsuits
0
previous images
-16
more images
Previous Next Start Slideshow
Orange Is The New BlackNetflixTVTwitter Reactions
Around The Web

Mindy Kaling
Never Have I Ever: Is Mindy Kaling's New Netflix Show Autobiographical? Here's What She Says
by Amanda Prahl 8 hours ago

Supernatural
Carry On, Supernatural Fans! The Show Will Have a Series Finale
by Sabienna Bowman 9 hours ago

Siren
Siren Season 3 Is Already Available on Hulu, but There's a Catch
by Amanda Prahl 10 hours ago 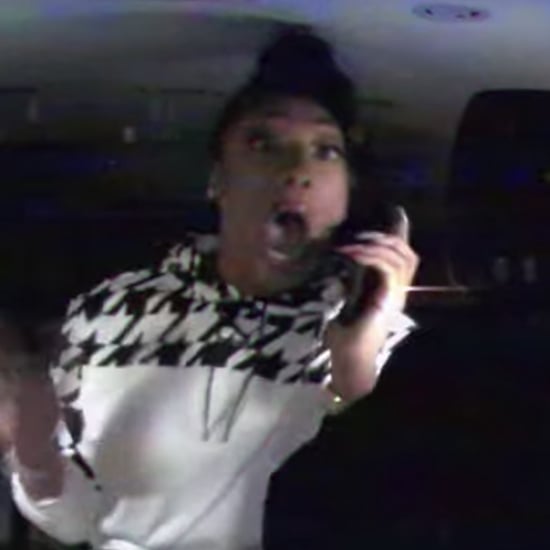