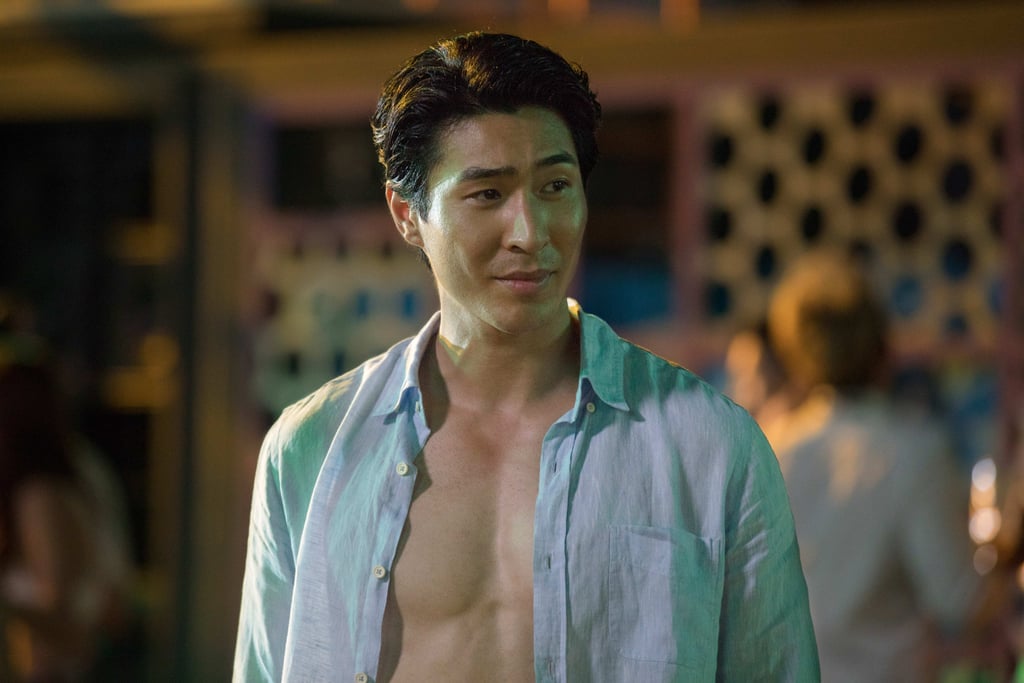 Crazy Rich Asians: If You Didn't Know Chris Pang Before, You Definitely Won't Forget Him Now

With a cast as large and stunningly gorgeous as the Crazy Rich Asians crew, it's understandable that you might not know everyone right off the bat. The group is a mix of well-known favorites, such as Fresh Off the Boat's Constance Wu, and unfamiliar actors like leading man Henry Golding. So if you're stuck trying to place the actor playing Nick's best friend, Colin Khoo, we've got your back.

Actor Chris Pang plays Colin, whose upcoming nuptials are the impetus for everything in Crazy Rich Asians. This isn't Pang's first rodeo with the big screen; the Australian actor began his film career in 2010 with the war drama Tomorrow, When the War Began, which went on to become the highest-grossing Australian domestic film of 2010. Following his debut, Pang went on to star in various TV and movie projects such as I, Frankenstein, Rush, and The Mule. Most recently the actor starred in Crouching Tiger, Hidden Dragon: Sword of Destiny and Netflix's Marco Polo. Pang is already working on two new projects, one that he's actually producing called Empty by Design.

In addition to his ever-growing list of film and TV roles, Pang is also incredibly good-looking. You'll have to wait for Crazy Rich Asians to hit theaters to see Pang turn on the charm as Colin Khoo, but until then see some of his gorgeous photos ahead.