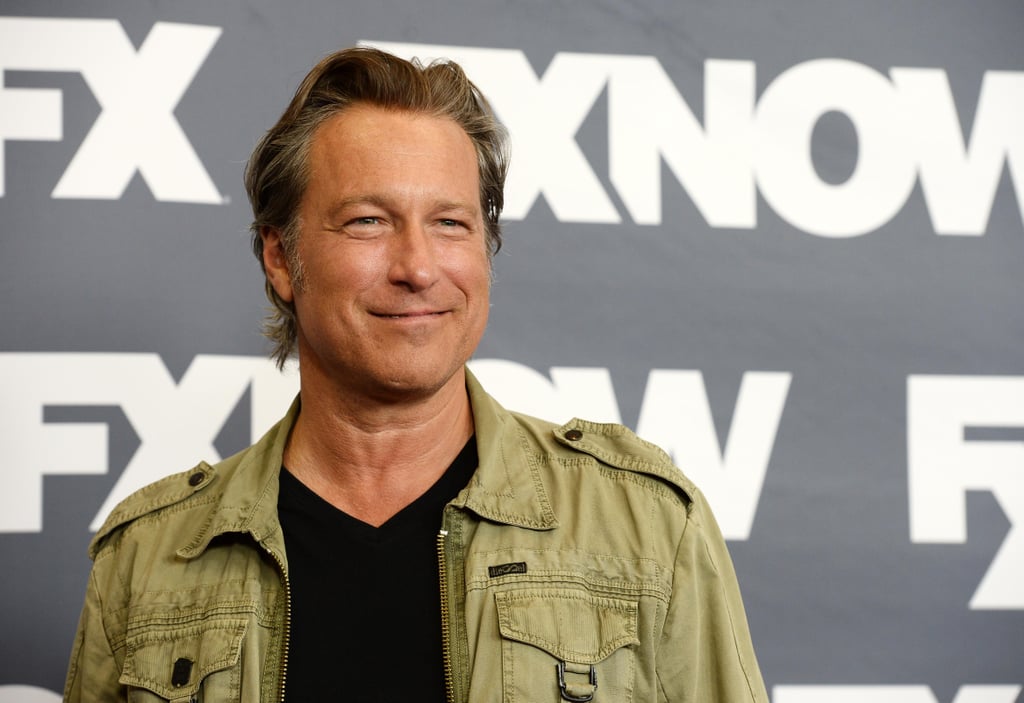 John Corbett Is in the "Hot Dad" Phase of His Career, and We're Into It

On Aug. 17, Netflix is releasing another adorable-looking teen rom-com, and this one is called To All the Boys I've Loved Before. Based on Jenny Han's best-selling novel, the movie follows Lara Jean, played by Lana Condor, who finds herself in a bit of a situation when someone mails out the love letters she wrote, but never intended the recipients to see. Thankfully, Lara Jean has her patient, doctor father to help guide her through this teenage crisis, and he just happens to be played by a TV and movie legend. Lara Jean's dad, Dr. Dan Covey, is played by John Corbett.

Even if you don't recognize his name, there's a good chance you've been crushing on Corbett since the '90s. The seasoned actor has had memorable roles in a number of television series, including Sex and the City and The United States of Tara. He's also an old pro at the whole rom-com thing. You might recognize him as the leading man in My Big Fat Greek Wedding — and if you don't, then stop what you're doing and go watch that movie immediately.

Just in case you need a refresher before you fall for Hot Dad Dr. Dan in To All the Boys I've Loved Before, here's a look back at some of Corbett's most memorable roles.

by Jenny Sugar 8 minutes ago