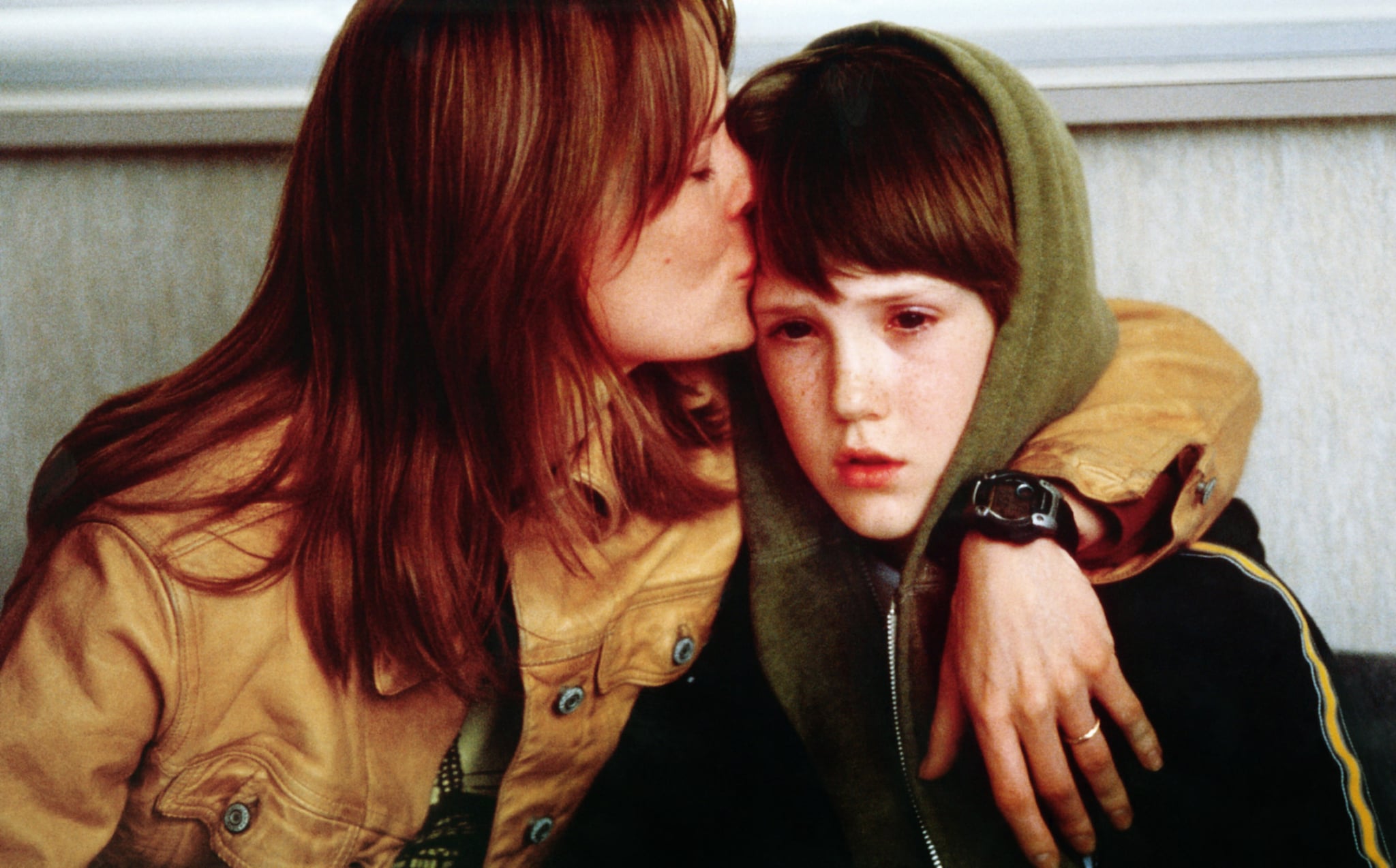 With Glass in theaters on Jan. 18, M. Night Shyamalan has officially closed the book on an epic trilogy nearly two decades in the making. That's a pretty incredible scope, when you think about it. It's even more incredible to think that the director managed to secure two leads to reprise their roles 19 years after they originated them; Bruce Willis and Samuel L. Jackson are back in full force as our respective hero and villain, David Dunn and Elijah "Mr. Glass" Price. But as it turns out, these aren't the only two actors to make a miraculous return for the big finale.

In addition to the aforementioned two, Charlayne Woodard is also back as Elijah's mother. Not only that, but, Spencer Treat Clark is back as David Dunn's son, Joseph Dunn! Yep, it's unmistakable: that really is the same bright-eyed little boy who appeared on screen way back in 2000. Clark's return is perhaps the most exciting and surprising among the group. After all, young child actors go off and do all kinds of things. Sure, some grow up in the business and maintain a steady career, but I'd argue there are many more that have their very young moment in the spotlight and continue on to live a rather normal life outside of Hollywood. It's pretty cool to see Clark once again beside Willis as son and father, with the former being a sidekick of sorts to his vigilante dad. 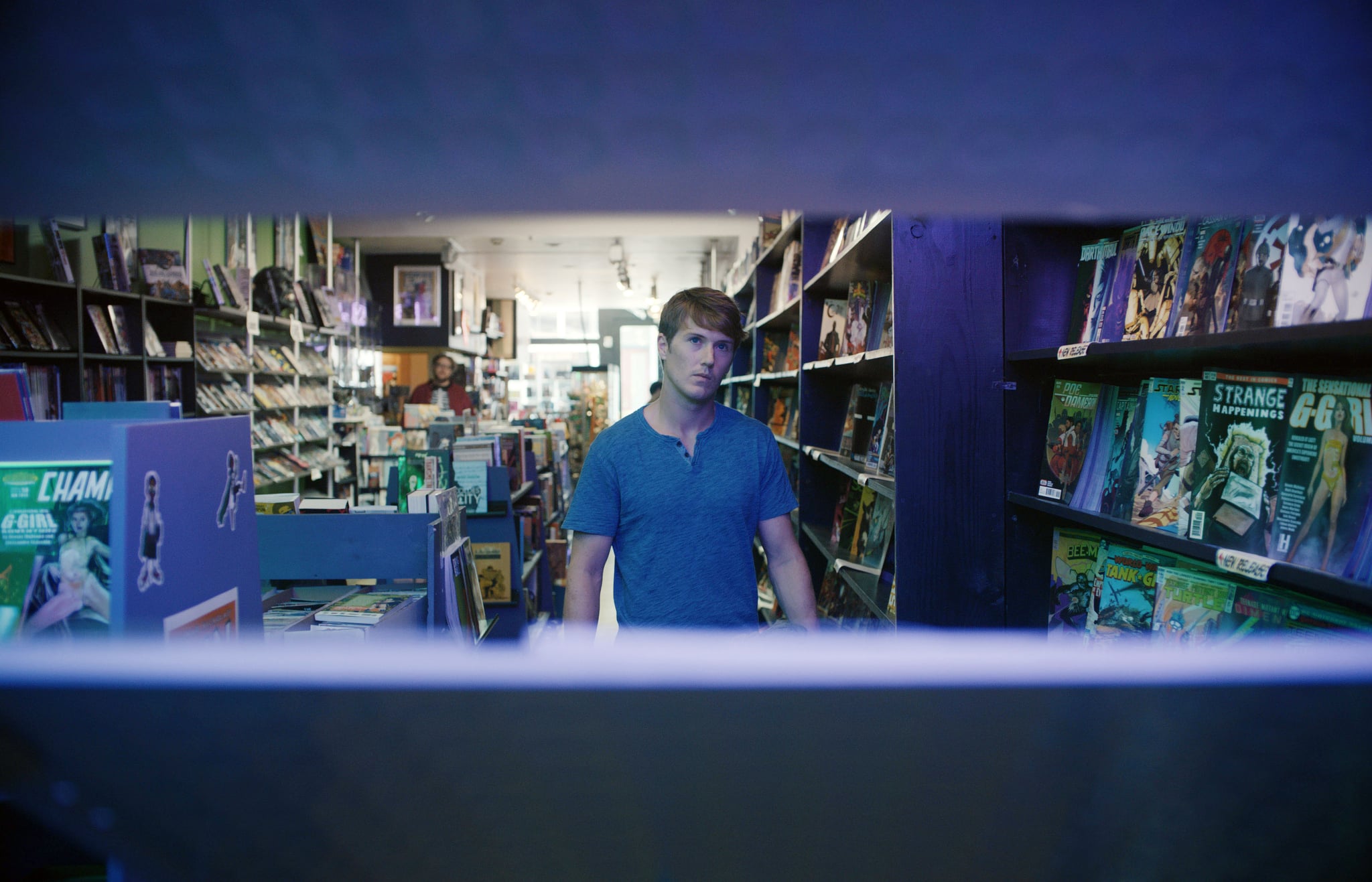 It's these types of details that add a really special quality to Glass. Don't get me wrong: I didn't really love it, and I thought it was kind of a mess. I had way too many questions walking out, and felt like the execution of the idea was more of a wasted opportunity than a success. (Sorry, M. Night Shyamalan!) But little things like this, like Clark's return as a grown man, do sort of make Glass sparkle in a different way — kind of like 2014's epic 12-story masterpiece, Boyhood.

So, maybe it's worth it to go and see Glass if not to see all the disparate pieces come together in some sort of magical way. Just don't bother waiting for a postcredits scene.

TV
10 Projects Coming to the DCU, Including Superman, Batman, and Robin
by Victoria Edel 57 minutes ago