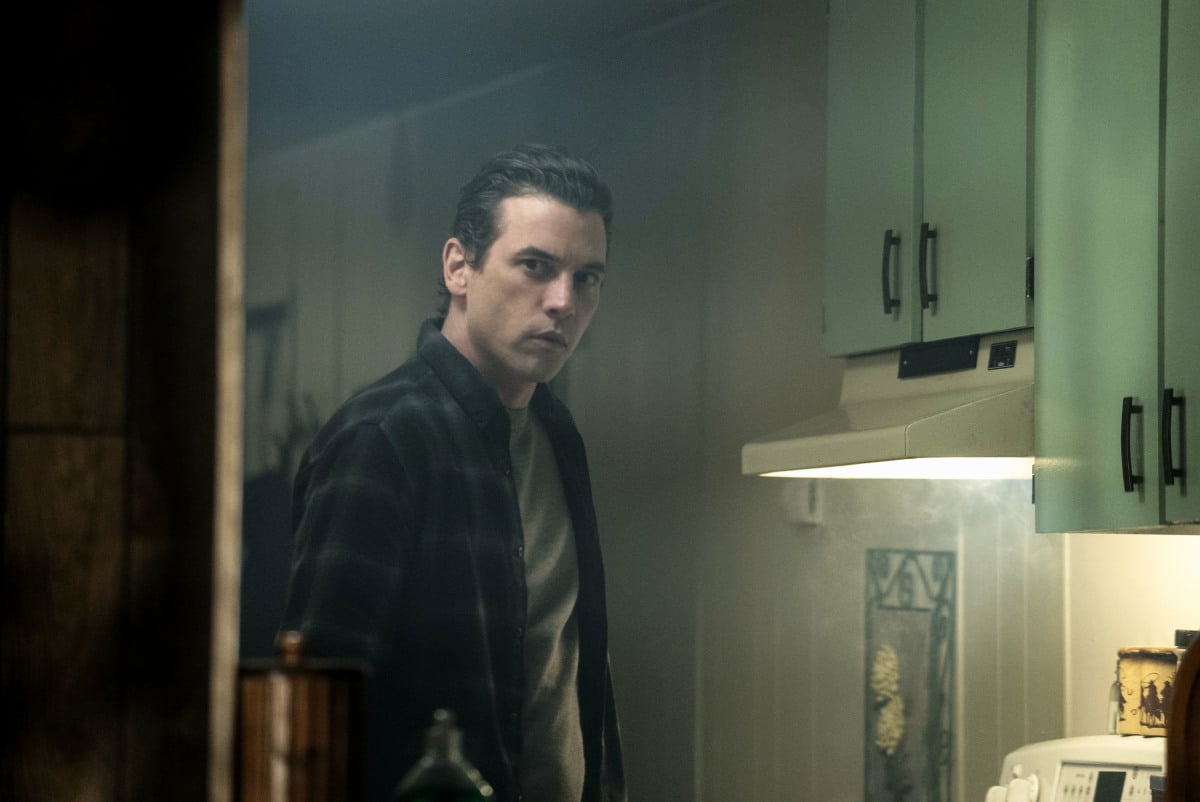 Riverdale is loaded with the best young talent Hollywood has to offer, but the parental figures are nothing to sneeze at, either. Of course they're all wildly attractive, but they're also all veteran actors. Luke Perry, aka Fred Andrews, is a TV legend thanks to Beverly Hills, 90210. Mädchen Amick, aka Alice Cooper, got her start on Twin Peaks. But what about FP Jones? You know that face from somewhere. Of course you do — he's played by the forever sexy Skeet Ulrich. Ulrich broke onto the scene in the late '90s with roles in teen hits like The Craft and Boys. It was his portrayal of Billy Loomis in the original Scream, however, that solidified his place in pop culture history.

After his breakout role, he appeared in films like As Good as It Gets and The Newton Boys. He starred in the 2003 series Miracle, which was canceled after one season, and a few years later, he landed a role on Jericho. The sci-fi show didn't last long, but it is considered a cult hit. He's been in a number of shows (CSI: NY, Law & Order: LA) since then, but Riverdale is definitely his biggest recent role!