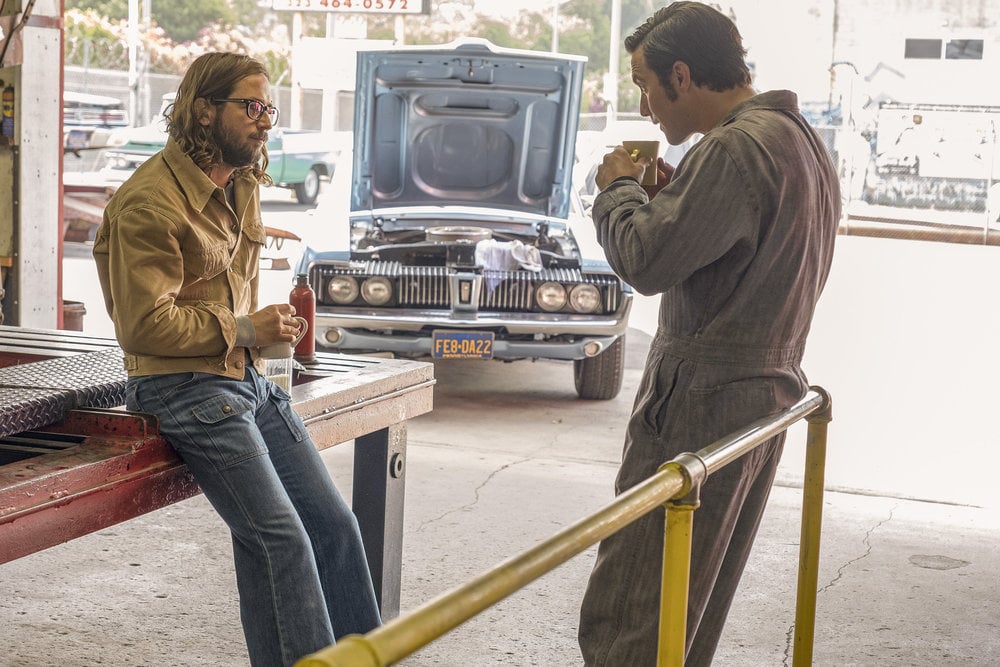 The Pearson family just got a little bigger! Michael Angarano is playing Jack's younger brother, Nicky, this season. As fans will recall from season two, Jack and Nicky serve in Vietnam together, but Nicky eventually dies in the war. During episode three on Tuesday, we got a closer look at the Pearson boys' bond, and we have a feeling that we're in for an emotional journey.

If you're wondering why Angarano looks so familiar, you probably recognize him from some of his past projects. He most recently starred on Showtime's I'm Dying Up Here, though he has plenty of acting credits under his belt. In fact, the 30-year-old has been acting since he was a little kid. He got his first big break playing the younger version of William Miller in Almost Famous in 2000, and he has since starred in a variety of shows and movies, including Sky High, The Art of Getting By, 24, The Knick, and Mom. He also had a recurring role on Will & Grace as Jack's son, Elliot, which he reprised in the reboot last year.

Barbie Ferreira
Did You Catch That Game of Thrones Easter Egg on Euphoria?
by Monica Sisavat 15 hours ago