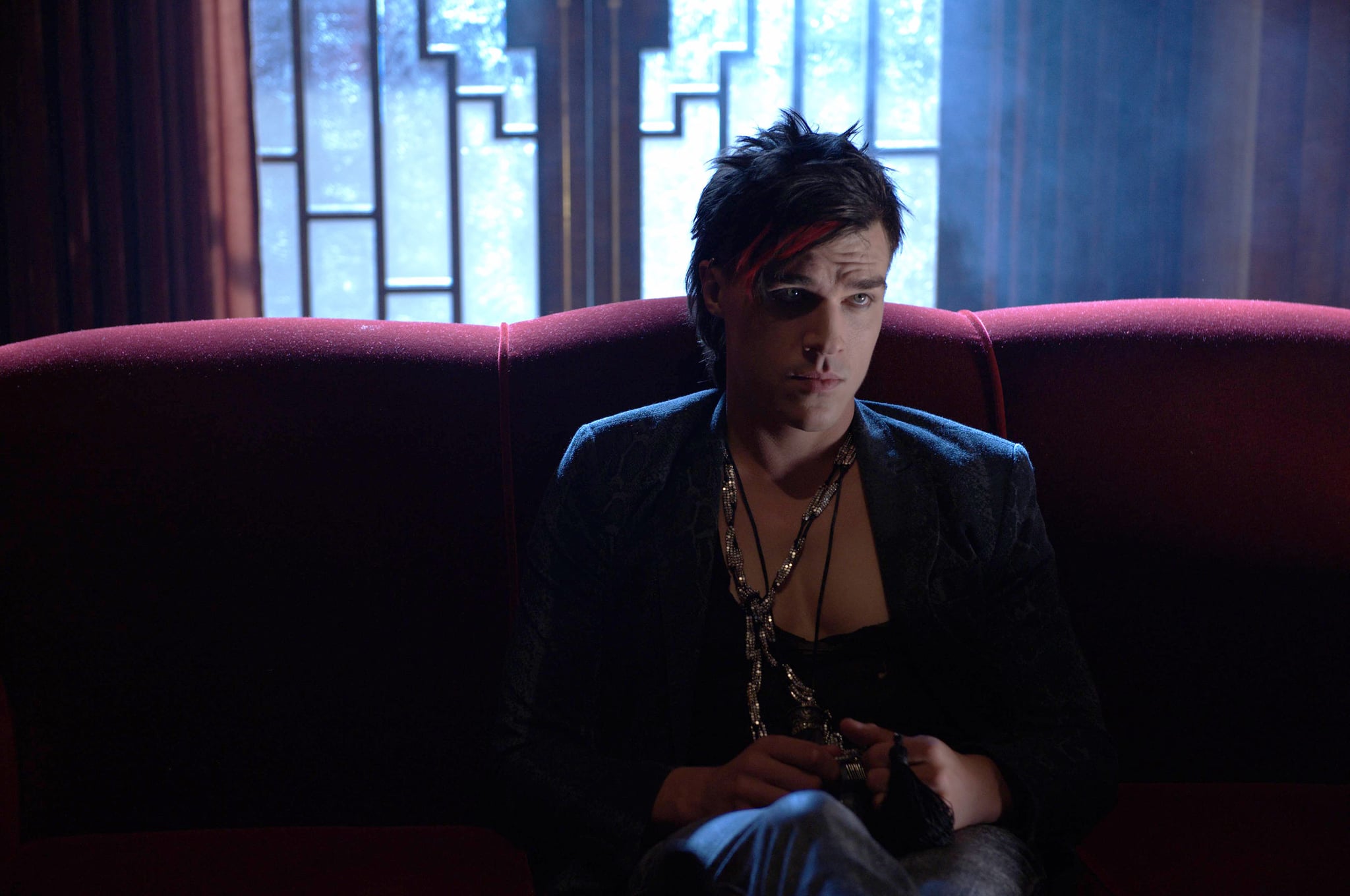 I hope this finds you well. As you might know, we're now nearing the halfway point of American Horror Story: Hotel. Solid season so far, by the way. I'm really enjoying all those references to The Shining and the seriously gruesome and numerous deaths. When the season started, I even thought this season had the potential to be the best installment yet. Which, I guess, is still to be decided. That said, I have a point of contention I really must get off my chest. It's been bothering me all season long, and despite my continued hopes, it has not been remedied.

Every single episode so far has lasted longer than an hour.

You might think I'm joking, but it's actually driving me up the wall. The season premiere was 62 minutes long. Which, you know what? Fine. It's the premiere. I get it. There's a lot to set up. But then the second episode was 74 minutes long. With commercials, it ended at 11:40 p.m. That's an hour and 40 minutes. Now, I can't speak for the other viewers out there, but when I tune in to watch your lovely show, I do not sign up to watch a minimovie every week. When it's a Wednesday night and you're keeping me up until nearly midnight, you're going to hear about it.

After the first two episodes, conditions still didn't improve. The most recent episodes have been 56 minutes, 50 minutes, and 60 minutes, respectively. Sure, they're technically at or under the one-hour mark, but they still go well past 11 o'clock with commercials. TV block scheduling is an institution, Mr. Murphy. Isn't there some unwritten rule, some code of conduct that urges everyone to stay within their given time slot?! I mean, sure, shows will have two-hour finales, and maybe they'll go over a minute here and there, but you're doing this every damn week. When will the madness end?! When will my Wednesday nights once again yield a full, refreshing slumber?!

I know what you're thinking. You've got stories to tell. It's unfair of me to place limits on an artist. But hey, I'm not going to just point at your problems and whine. I have a couple ideas that might make it easier to ring it in under an hour — commercials included.

So, I think that about covers everything. I hope we can reach a compromise soon. I hope I can go back to the simpler times, when Thursdays didn't feel like a weekly struggle with death. Please do not hesitate to reach out if you have any questions, comments, or concerns.