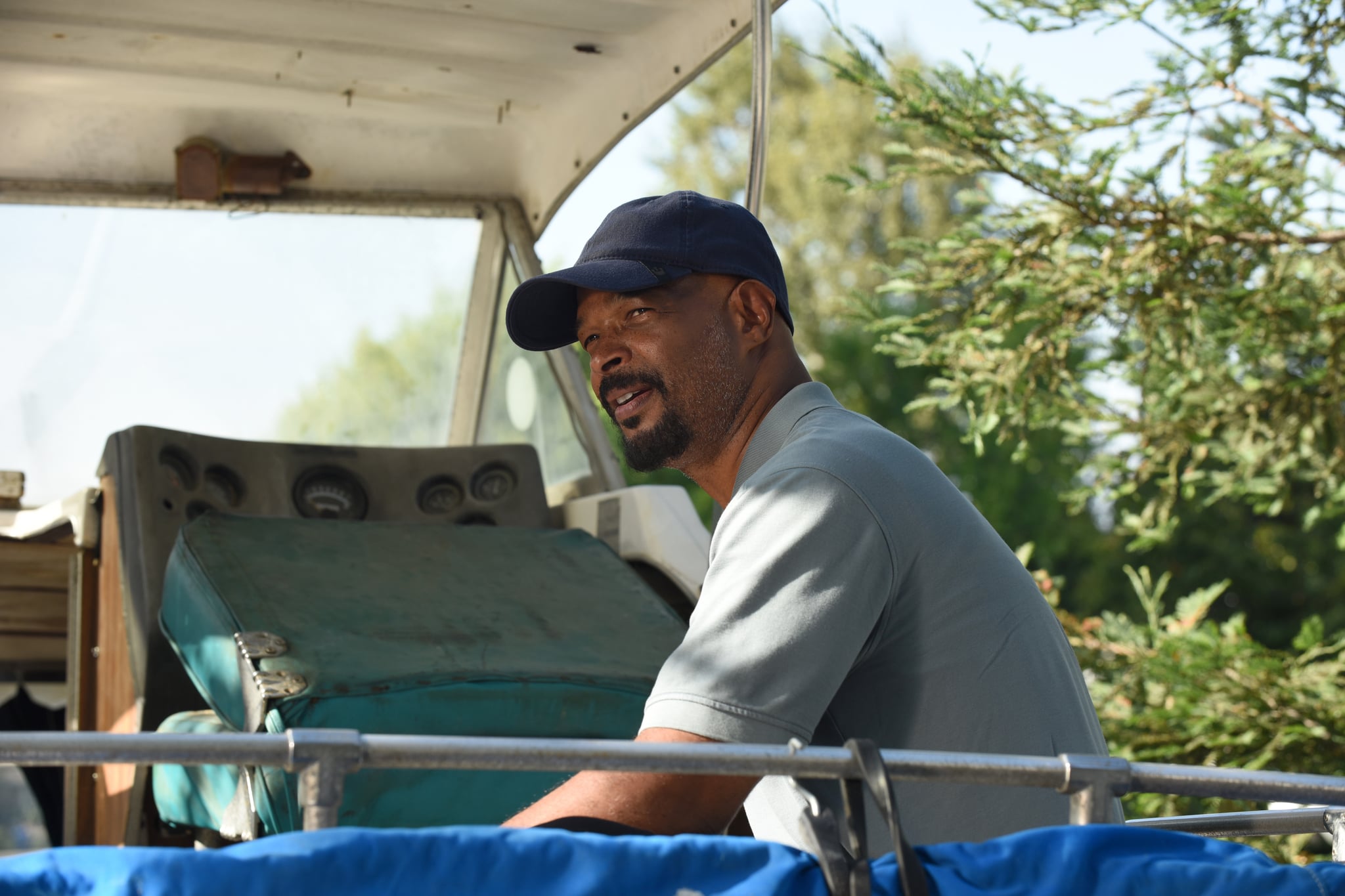 It's a rough time for Lethal Weapon fans right now. Shortly after the third season premiered, a video interview surfaced of star Damon Wayans revealing that he was planning to exit the show. "I am going to be quitting the show in December, after we finish the initial 13 [episodes]," Wayans told Electronic Urban Report. "So, I really don't know what they're planning but that's what I'm planning."

The news may come as a shock considering the show's recent retooling after the firing of Clayne Crawford for multiple on-set altercations and friction with Wayans. The tension between the two reached its breaking point when Wayans was injured during the filming of an episode Crawford was directing. When fans raised protests about Crawford's firing, Wayans took to Twitter to address the outrage, posting videos and photos of his injury. "[He] relished in making females cry. And stuck [sic] fear in cast and crew. #dontblameme," he wrote in one of several tweets describing what it was like to work with Crawford.

Related:
This Is When All Your Favorite Fox Shows Will Return This Fall

Crawford was replaced by American Pie actor Seann William Scott, who took on a new role in the show. Fox renewed the series with the desire to see how the change would go over with viewers, but there's been no word on whether they plan to order additional episodes beyond the initial 13. However, that doesn't seem to factor into Wayans's decision to leave. In the interview, the actor says that he's "too old for this," explaining that being a 58-year-old diabetic and working "16-hour days" is taking its toll on him and his family.

"It's hard for me to play this loving, supportive father, husband, friend on TV, but be the guy in life that is telling everyone, 'I can't I have to work,'" he said, seemingly frustrated. "You have to look yourself in the eye and ask, who are you? It can't be all about work. I'm from a big family, a loving family. I've been missing recitals and graduations. To me it's just not worth it. There is a better way to live life."

Though there's no word on whether Wayans will be let go from his contract or what the future of Lethal Weapon will be in his absence, he already has plans for what he'll be doing next. "I'm going to return to the stage and try to find my smile again."