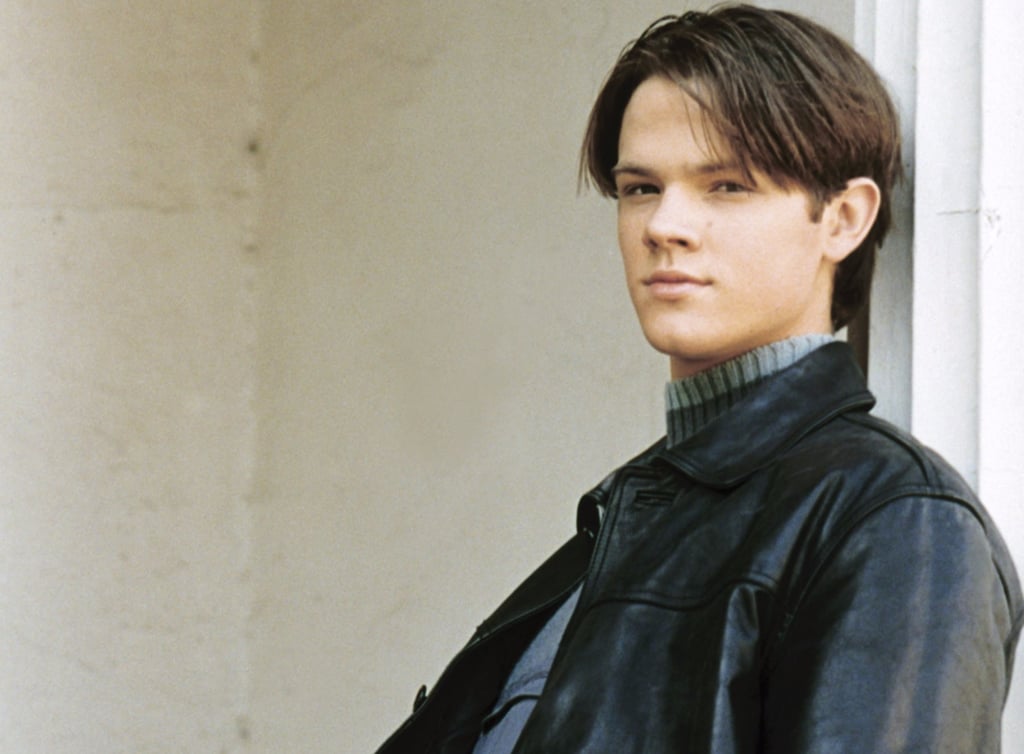 In Defense of Dean: Why We Need to Cut This Gilmore Guy a Break

Dean Forester. His name inspires many feelings among Gilmore Girls devotees, and not all of them are positive. He's a polarizing figure in the community, once beloved as Rory's high school boyfriend, but the fans were divided with the introduction of Jess. Dean and Rory became a thing of the past, and gone was his Golden Boy status. Opinions fell even further when Rory briefly returned to Stars Hollow and had an affair with the then-married Dean. I can't defend all of his actions, nor the fact that some people find him boring, but I will argue that Dean is a significant, vital part of Rory's life. Without him, she wouldn't be the person she is. I don't necessarily think she should end up with him on Gilmore Girls: A Year in the Life, but let's, as a people, make peace with Dean. After all, without Dean, would we even have Jared Padalecki as Supernatural's Sam? Think about that.

Identity
¿Y Ahora? Where Is the Cast of "One Day at a Time" Today?
by Melissa Santoyo 23 hours ago

by Noelle Devoe 31 minutes ago

by Danielle Jackson 41 minutes ago