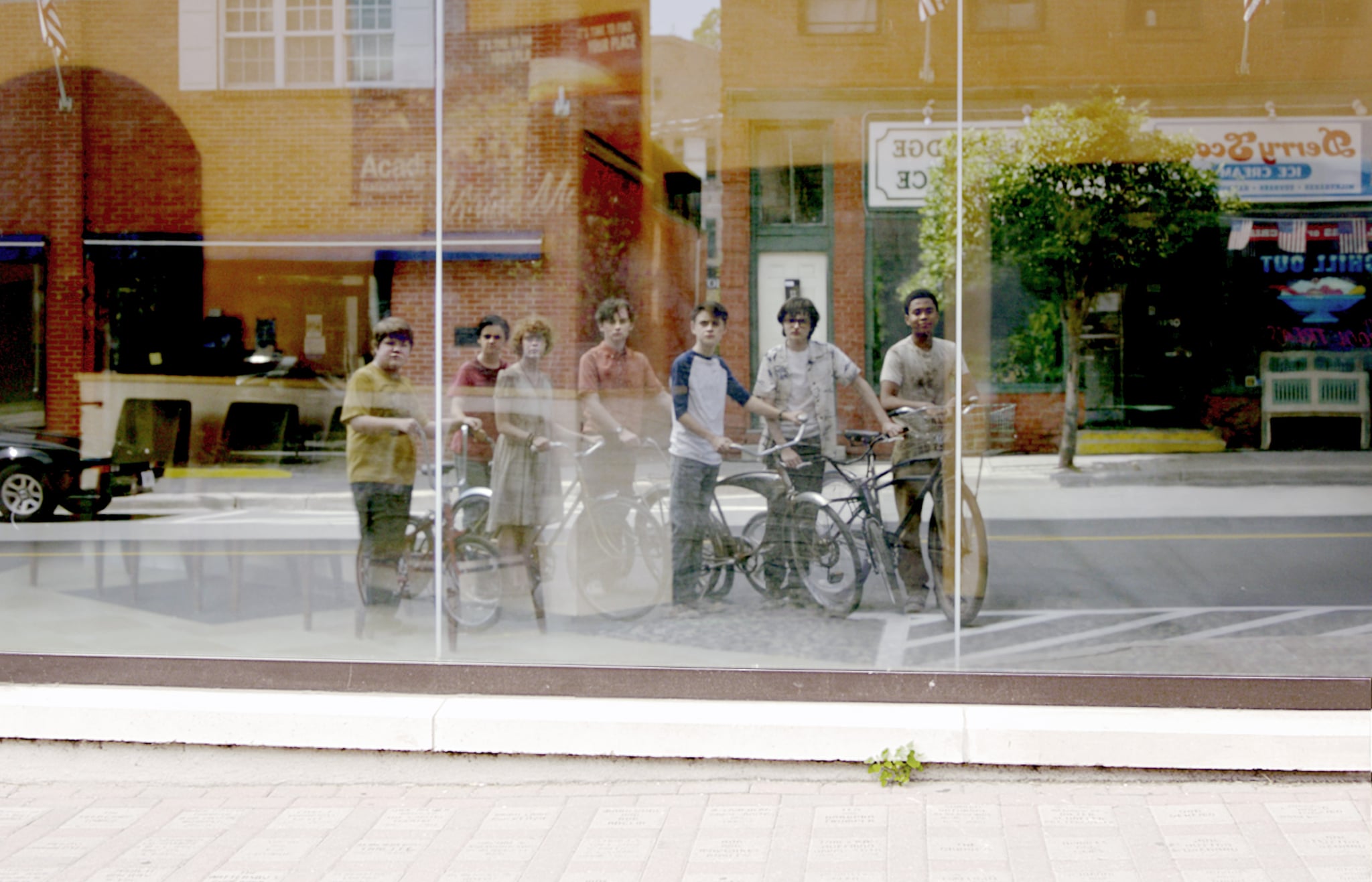 Warning: Spoilers for It Chapter Two ahead.

It's to be expected, but not everyone makes it out of It Chapter Two alive. Whereas every member of the Losers Club survives the first film, the group of friends suffer two devastating losses in the sequel. In a twist shocking to viewers who haven't read Stephen King's novel, Stanley Uris never makes the journey back to Derry; instead, he dies by suicide shortly after learning that Pennywise the Dancing Clown has resurfaced.

The sequel takes place 27 years after the events of It, and the now-grown-up members of the Losers Club are off living their lives with foggy recollections of what happened that very traumatic Summer. Mike Hanlon is the only one who decided to stay in Derry, where he has continued to seek an explanation for what happened to them and how they might be able to defeat It for good in the future. After several people are found dead in a manner that seems connected to Pennywise, Mike urges the other members to return to Derry.

Related:
Let's Discuss Richie's "Secret" in It Chapter Two For a Sec

Stanley, who lives a rather quiet and stable life as an accountant, seemingly isn't able to grapple with the idea of having to face-off with Pennywise again. He then goes into the bathroom and slits his wrists, painting "IT" on the shower tiles with his own blood. The Losers Club notice Stanley's absence when they assemble for the first time at a Chinese restaurant, and Pennywise proceeds to torment them with a cryptic fortune cookie message alluding to Stanley's death. Beverly Marsh then calls Stanley, and his wife confirms the group's fear that he has indeed died. Beverly later admits she had foreseen Stanley's death. In fact, she's had visions of all of their deaths, which will eventually come true if they don't kill Pennywise. 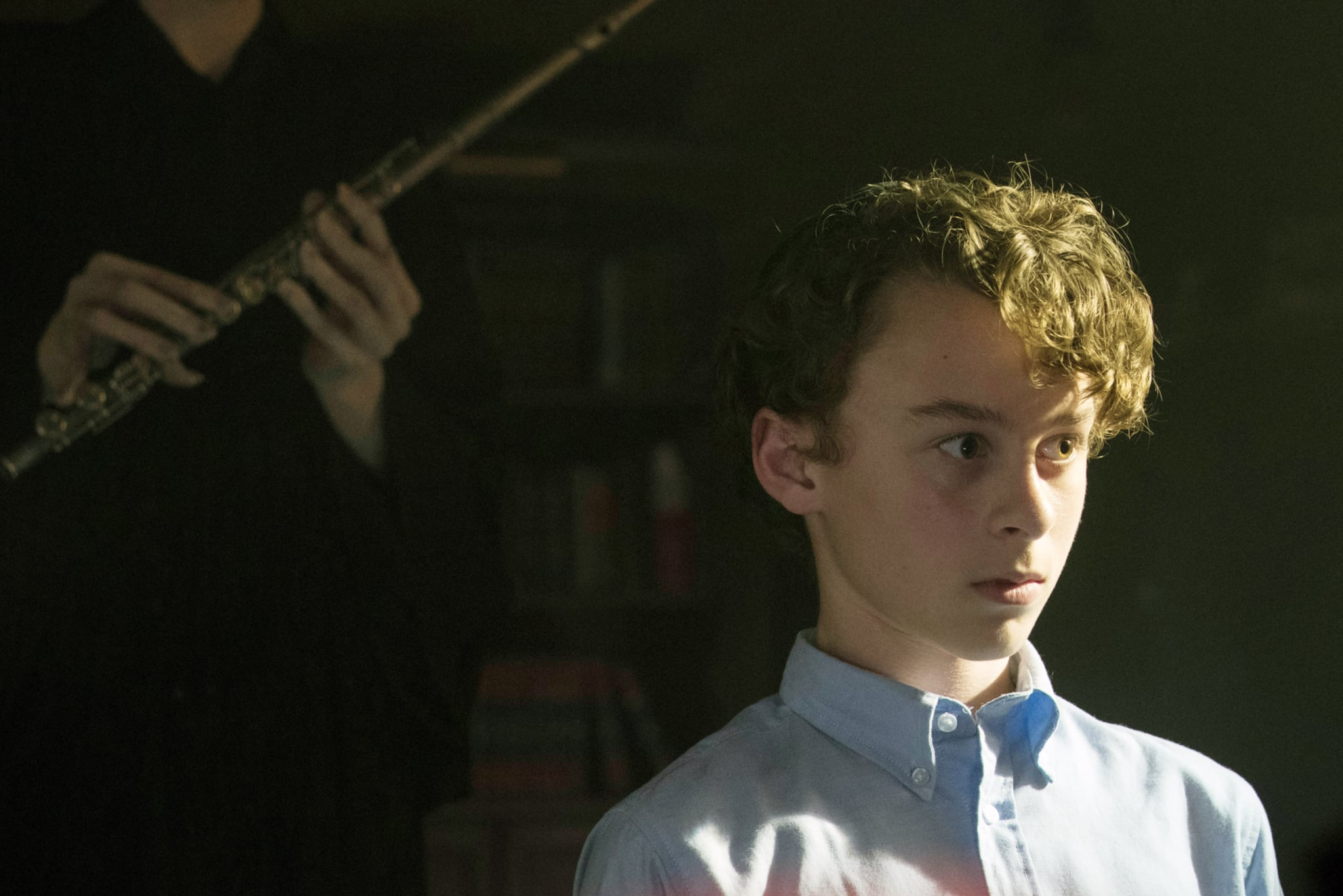 What led to Stanley's decision to take his own life? In the first film, the timid teenager seems to be more doubtful and fearful than his (also very afraid) friends. Though the Losers Club successfully wards off Pennywise back in 1989, the clown thrives on fear, and to fatally defeat him would involve courage and the belief that killing him is even possible from each member. Stanley doesn't confidently believe he can stand up to Pennywise, and wouldn't want to hold the group back. At the end of the film, after the Losers Club have succeeded in killing Pennywise, each member receives a heartbreaking letter from Stanley explaining his reasoning.

On the emotional ending, director Andy Muschietti told Slash Film, "I'm proud of the emotional conclusion to this story, probably because it's the thing that still gets me when I see the movie after watching it like 200 times." He added, "I think there was an emotional engagement that was achieved. I see it in people, I see people coming out of the theater with teary eyes, and that's the greatest reward."