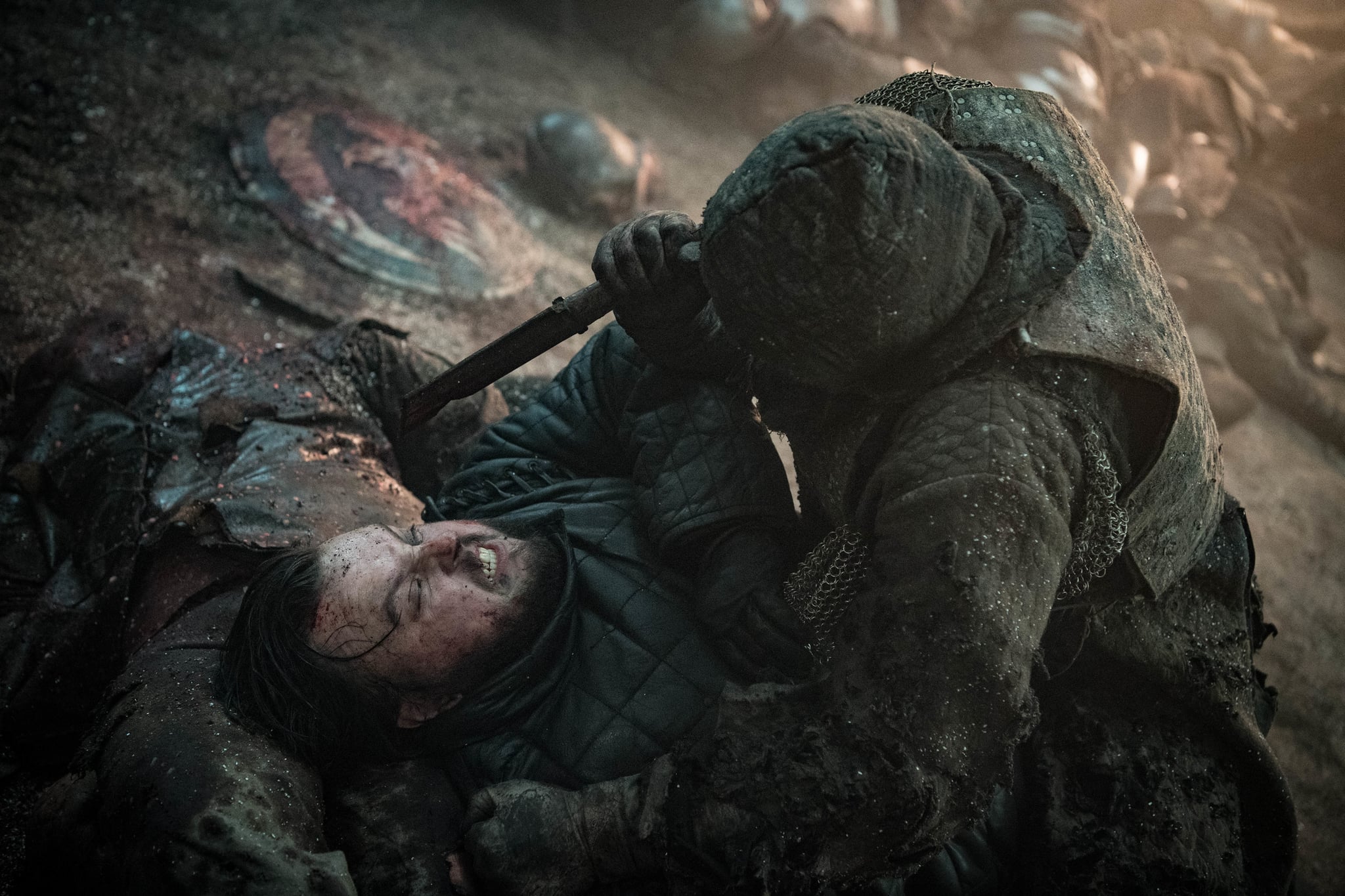 Going into the Battle of Winterfell, we all knew that there would probably be heavy losses; this is Game of Thrones, after all. The characters themselves seemed to expect it, too, readying themselves in case they died in the fight against the Night King and his army. And the epic battle definitely delivers, as one of the most expensive and complex scenes ever committed to film unfolds with a huge portion of the cast fighting to take down the Army of the Dead once and for all. In case anyone has forgotten, the honor of being the first to kill a White Walker went to Samwell Tarly some time ago, but in the battle this time, he's out of his depth.

That part isn't too surprising, considering that even the most experienced and tough heroes are nearly overwhelmed by the sheer onslaught of wights. What is surprising, however, is that Jon Snow spots Sam, his closest and most loyal friend, being attacked and outnumbered — but doesn't stop to help. Turns out, there's a good explanation for this seemingly out-of-character moment for the usually-loyal Jon.

"It was this idea of Sam being the one person Jon has always gone back for, has always relied on, has always been his true friend, and he has to sacrifice him to go after the Night King," explains episode director Miguel Sapochnik in HBO's behind-the-scenes featurette for the episode. Where Jon has, up to this point, tended to put his personal loyalties above all else, this moment shows that he's prioritizing the greater good over any one person — even his best friend.

"Jon sees his best friend being attacked by all these wights, and in any other circumstance, Jon would of course rush over to try to help Samwell," adds showrunner David Benioff. It's a moment of contrast with Dany, too: the Dragon Queen deviates from the planned strategy as soon as she sees her Dothraki army decimated by the Army of the Dead, while Jon reins in his personal loyalties to try to stick to what remains of the plan. It's a harsh moment, for sure, but it underlines just how brutal this war might be — and will continue to be until the last episodes fades to black.

Netflix
Everything to Know About Florence Pugh's Netflix Series, "East of Eden"
by Pallavi Bhadu 1 hour ago