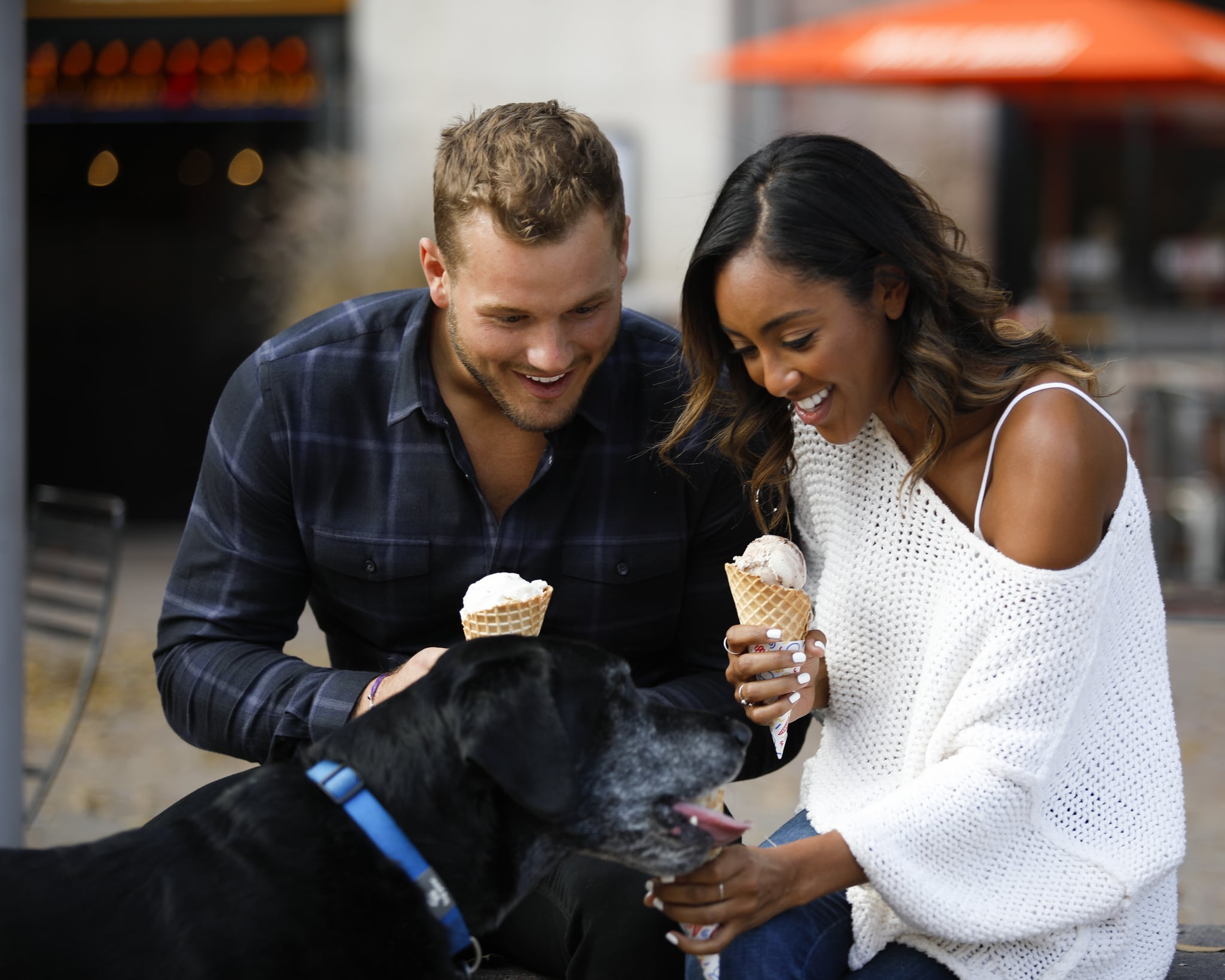 It's no secret that The Bachelor franchises flash over-the-top dates. From helicopter rides to private music performances, each detail seems more extravagant than the next. You would think that the glamour carries to all aspects of the date, including the food. We wouldn't really know, however, because we hardly ever see the contestants eat.

Sometimes we see a couple snack on ice cream during the first portion of a one-on-one date, but, after that, nothing. More times than not, "Fantasy Suite" dates include a breakfast spread and one-on-one dates continue to a romantic dinner in the evening. The backdrop is beautiful, the conversation is flowing, and there is a spread of food on the table — but no one is eating. It turns out that there's a good reason for it.

"Nobody eats, and that's primarily because nobody wants to watch you eat and the mics will pick up the chewing," Sean Lowe, from season 17 of The Bachelor, told Glamour. OK, we'll give him that, it makes sense.

Jaclyn Swartz, from Ben Flajnik's season 16, brought up another good point to Refinery 29. "No one wants to watch people stuffing their face on a date. If you're eating, you aren't talking," she said. Again, it makes sense. We already see just a fraction of each date, and they can't waste precious camera time on them trying the soup du jour. 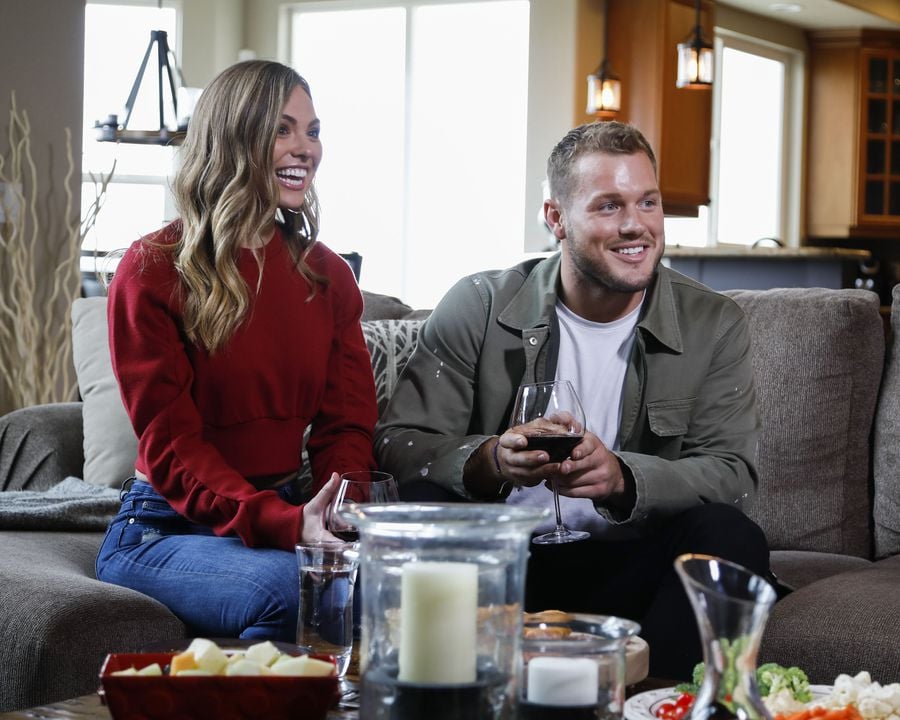 But can't the contestants eat between conversations? Apparently, they're busy during those "intimate" one-on-one dates. "You have to remember that the dinner portion can last two or three hours," Ashley Spivey, from Brad Womack's season 15, told Refinery 29. "You usually talk and start eating. Then, a producer will pull you aside to do a one-on-one interview. Then, you go back to eat while the other person is doing their one-on-one interview. This is when you stuff your face and hurry and eat before the other person gets back." Who knew dinner could be so technical?

Luckily, contestants aren't dependent on the food they can scarf down between interviews. Between the two portions of the date, they go to a hotel. "The food on dates is usually good, but the catch is that you aren't supposed to eat it," Jaclyn said. "Instead, we eat before the dates, as we are getting ready. The producers will bring room service to your room, or a plate of food to where you're getting ready in the house."

At least we know now that all that food doesn't go to waste, it just takes strategic planning to actually eat it. Oh, the magic of television!