This year marked Orange Is the New Black's second time competing at the Emmys, but unlike last year, this time the show was classified as a drama series. The drama category is a tougher race than the comedy category, and Orange Is the New Black was up against really stiff competition like Game of Thrones (which won), House of Cards, and Mad Men. On the bright side, supporting actress Uzo Aduba won for the second year in a row, meaning she now has a comedy and a drama Emmy for playing the exact same role. You may have been wondering why the change from comedy to drama was made at all, so here's some clarification. 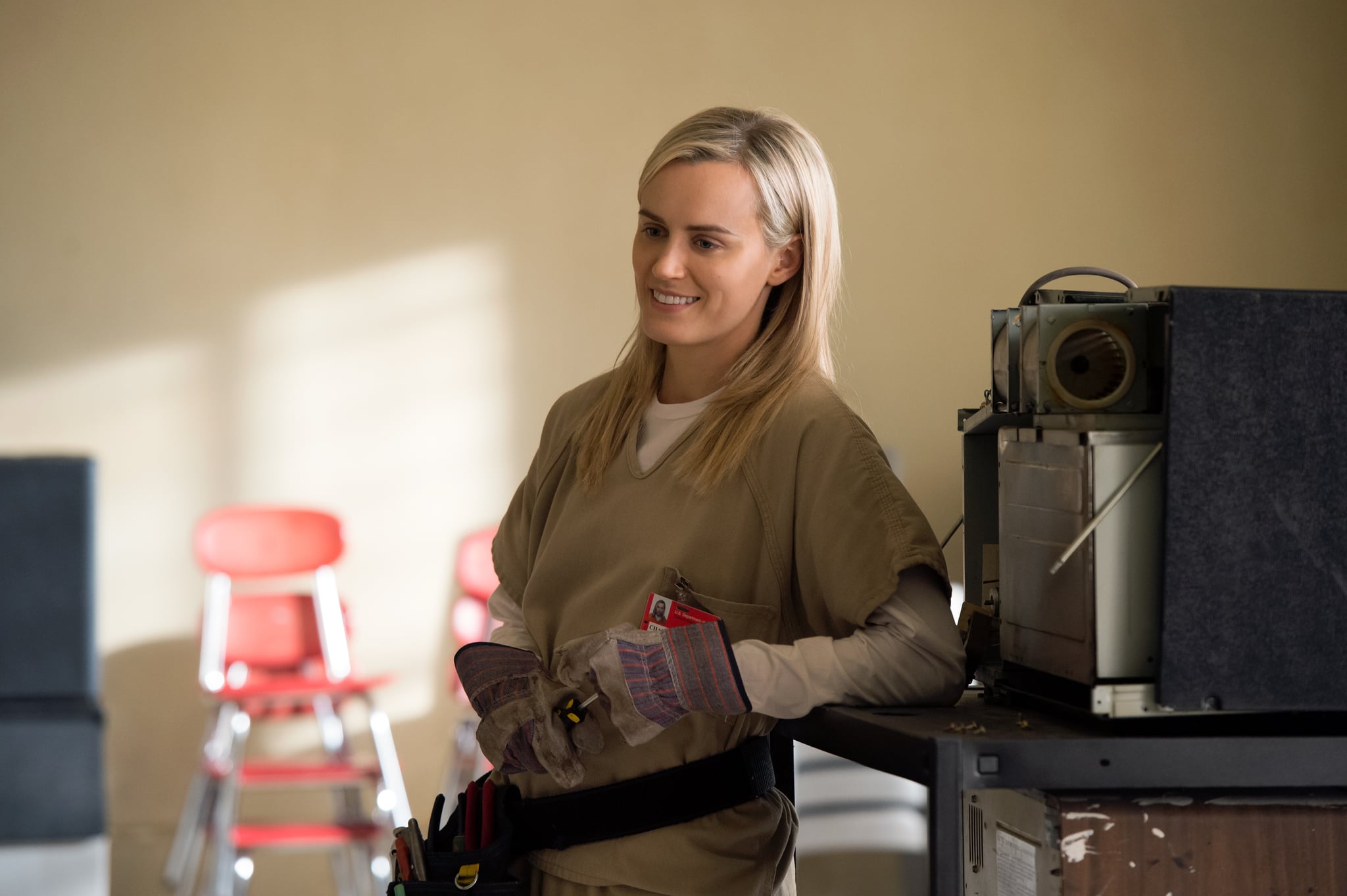 Back in February, the TV Academy adopted a new set of rules. These (arbitrary-sounding) rules state that only 30-minute series are considered comedies. Everything else, including Orange Is the New Black, is a drama. This is a puzzling rule, especially for shows like Jane the Virgin, which is unmistakably a comedy. TV creators thought so too, so several shows submitted petitions that they could run as comedies. In March, the TV Academy ruled that Jane the Virgin, Glee, and Shameless would be submitted as comedies.

Days later, news broke that the TV Academy turned down Netflix's petition for Orange Is the New Black to compete as a comedy. The series needed a 2/3 majority of the anonymous nine-person panel to approve the request, and it was denied. There's clearly no hard-and-fast rule to determining the genre, but according to the TV Academy, "They evaluate the content of the series as to whether it predominantly takes a comedic or dramatic approach to the material."

It's worth noting that Orange Is the New Black followed the opposite pattern at the Golden Globes; it competed as a drama in 2014, then as a comedy in 2015. Both years it went home empty-handed. The series will be allowed to reapply to be submitted as a comedy for next year's Emmys, when its third season is competing.