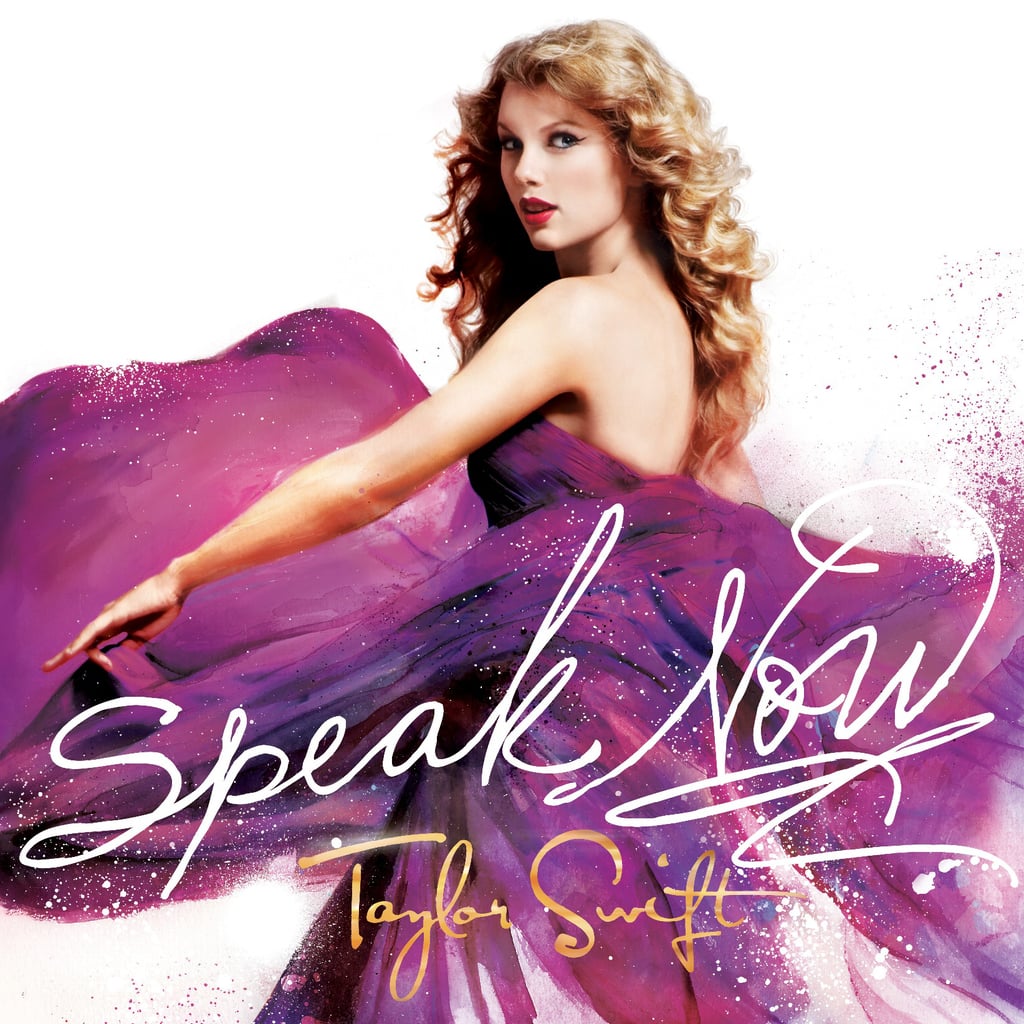 Hear Me Out: Speak Now Is Taylor Swift's Best Album

Taylor Swift is getting ready to release her seventh album, Lover, and it has me reminiscing on her incredible career thus far. In the past 13 years, the singer has gone from a rising country singer to one of the most successful pop stars in the world. As a dedicated Swiftie from day one, it's always exciting to see how her music evolves with each new era, but I definitely have a soft spot for her third studio album, Speak Now. In fact, I still regard it as her best album to date.

I know what you're probably thinking: "What about RED or her Grammy-winning 1989?" While RED gave us "All Too Well," arguably her best song ever, and 1989 set the new tone for her pop career, Speak Now was truly Swift's golden era. At the time of the album's release in 2010, Swift was just establishing herself not only as a country singer but as a world-renowned artist. She already had a few Grammys under her belt, she had just wrapped up her first headlining tour, and her music was climbing the charts. This is also at the point when she began making headlines for her celebrity romances and friendships.

With the release of Speak Now, Swift came out on top yet again. Allow me to explain why.

Holiday Fashion
Yep, Ariana Grande Sure Wore Heels With Her Snowsuit For Her New Christmas Collab
by Yerin Kim 16 hours ago