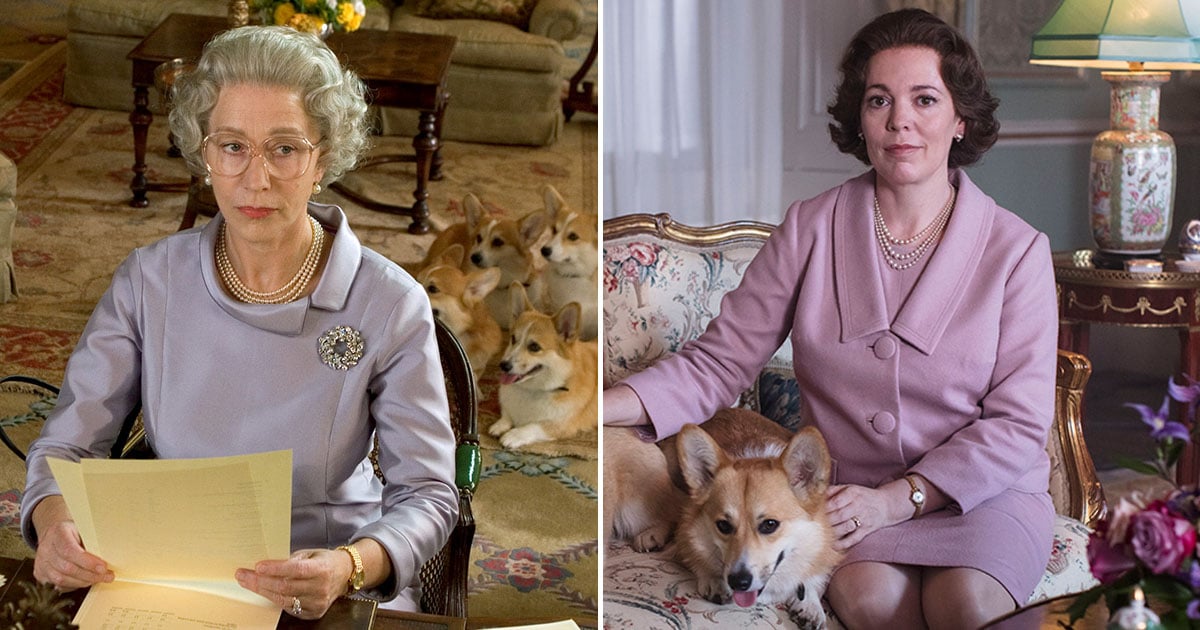 Season three of Netflix's royal series The Crown hasn't even premiered yet, but we're already wondering about seasons five and six, especially when it comes to the show's revolving door of actors. An interview with Entertainment Weekly revealed that there's one actress The Crown showrunner Peter Morgan could see taking over the role of Queen Elizabeth II: Dame Helen Mirren. Morgan is adamant that he hasn't really begun to think that far ahead about the future cast (we're more than happy to provide suggestions), but he does note that Mirren "loves the show," so we're going to keep her in our fantasy cast lineup anyway.

The show has already been renewed for its fourth season — which has begun production with several new cast members joining the fun — and we're banking on the streaming giant bringing it back for two more seasons. Back in 2016, Netflix Chief Content Officer Ted Sarandos revealed that they see the series running for six seasons spanning six decades, and so far there's nothing stopping that plan from going forward. So, with two more seasons pretty much a done deal, we'll definitely be seeing another actress take up the British crown, and Mirren already has the experience to back up her résumé.

Can we just take a moment to imagine Mirren as the queen and whoever nabs the stellar role of the Duchess of Sussex having afternoon tea? Emmys all around! Sadly, we have quite a ways to go before any new casting decisions are made, especially since they haven't even announced season five's renewal yet. But we'll keep our eye on Mirren's schedule, just in case.