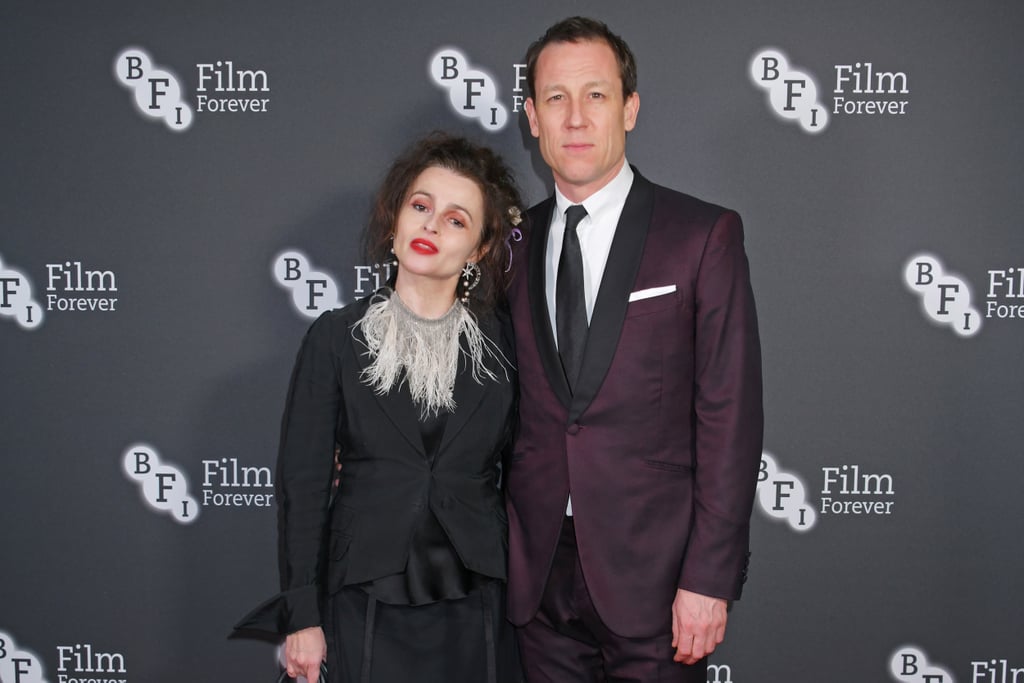 Even though the third season of Netflix's epic historical drama The Crown just set its debut date of Nov. 17, we're already super excited about the fourth season! The next two seasons will see a new set of actors tackling the roles of the British royal family and the people around them, carrying the story through the 1970s and 1980s. Because it's based in history, there are some characters who are likely to appear in the third season but not the fourth, and others will not be introduced until the fourth season in 2020. The next two seasons will include some major, award-winning stars, but also some bright young newcomers. Check out the major players in the cast ahead!

TV
Is "Girls5eva" Based on a Real Girl Group?
by Simrin Purhar 11 hours ago