While we await more news on the fate of new Fall series, the death knell has tolled for a cable show. Witches of East End has been cancelled by Lifetime after two seasons, the most recent of which just wrapped up last month. The supernatural drama starring Jenna Dewan Tatum, Mädchen Amick, and Rachel Boston had had two seasons, and fans and cast have been waiting for a decision on season three, and unfortunately, it's bad news. Are you bummed out? In the meantime, see what else has been cancelled or renewed this Fall so far. 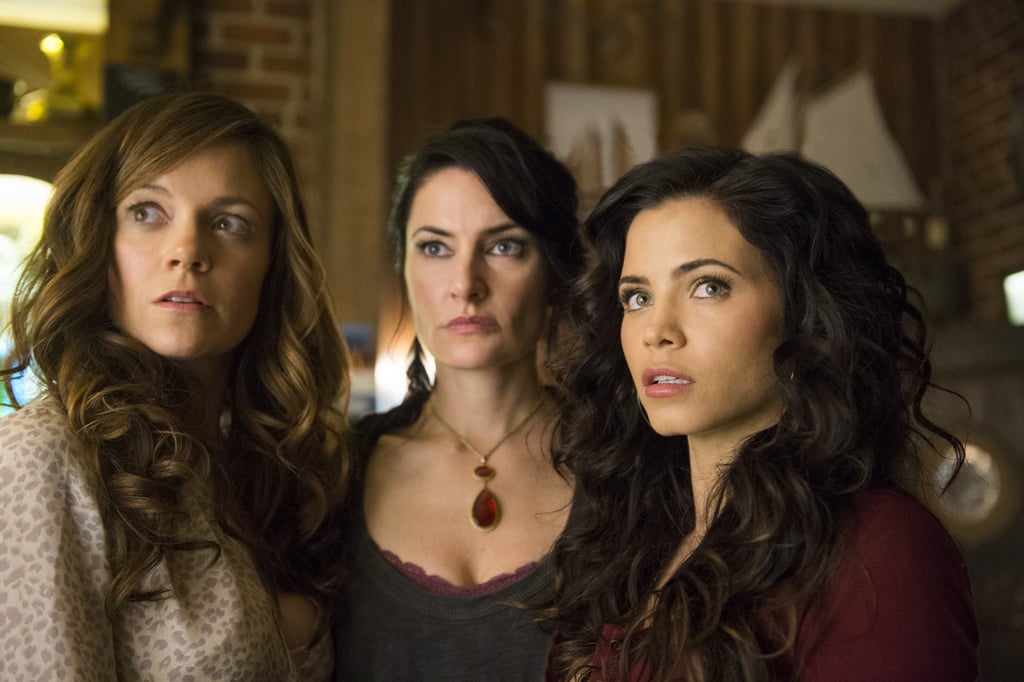 Dancing with the Stars
AJ McLean Dedicates His DWTS Performance to His Wife Rochelle: "She's My Superhero"
by Kelsie Gibson 11 hours ago

Dancing with the Stars
Let's Be Real, Skai Jackson Handled Her Dancing With the Stars Performance Like a Total Pro
by Kelsie Gibson 11 hours ago

Dancing with the Stars
Going For the Mirror Ball Trophy: Here's Who Is Still in the Competition on DWTS
by Kelsie Gibson 11 hours ago