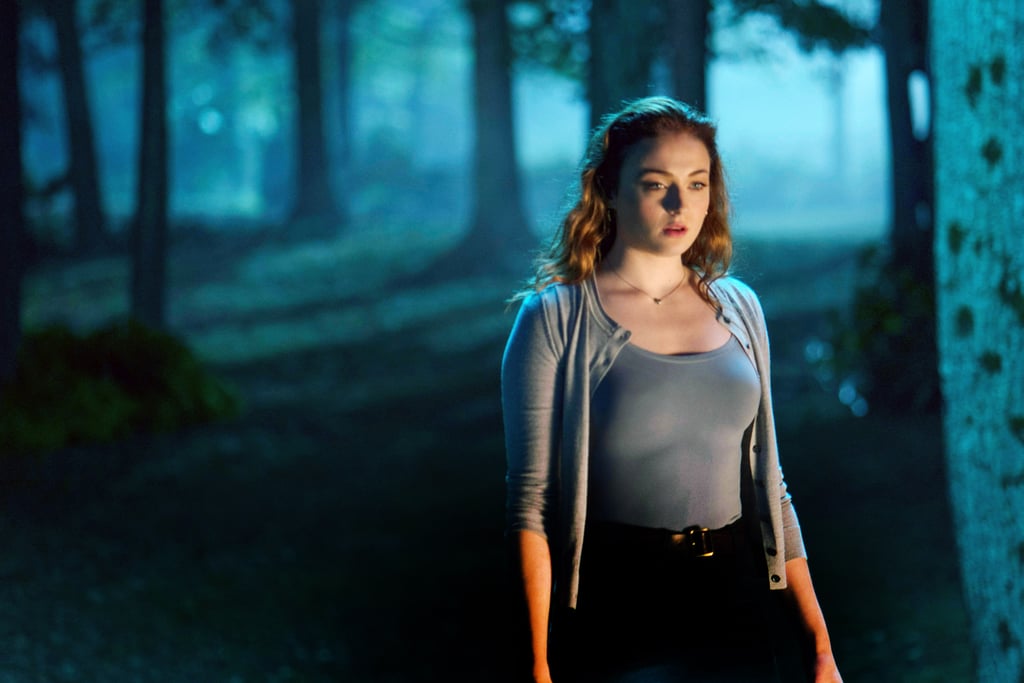 With X-Men: Dark Phoenix, it appears the long-running X-Men film series at Fox is finally over (the rights to the X-Men are returning to Marvel, who already has begun incorporating mutants such as Scarlet Witch into its cinematic universe). The film definitely has a lot riding on it, not just as the wrap-up to two decades of movies but also as a second chance at the famous "Dark Phoenix" storyline that was majorly and controversially adjusted in 2006's X-Men: The Last Stand. The movie, which focuses on the fallout from heroic telepath Jean Grey getting hit by cosmic matter and turning dark, is set to be an epic finale. So it's only fitting that the music for the movie is just as intense. With a score by Hans Zimmer, who definitely knows his way around an emotional epic, the music for Dark Phoenix is the perfect fit for the movie's roller coaster of action and feeling. Check out all the original tracks ahead!