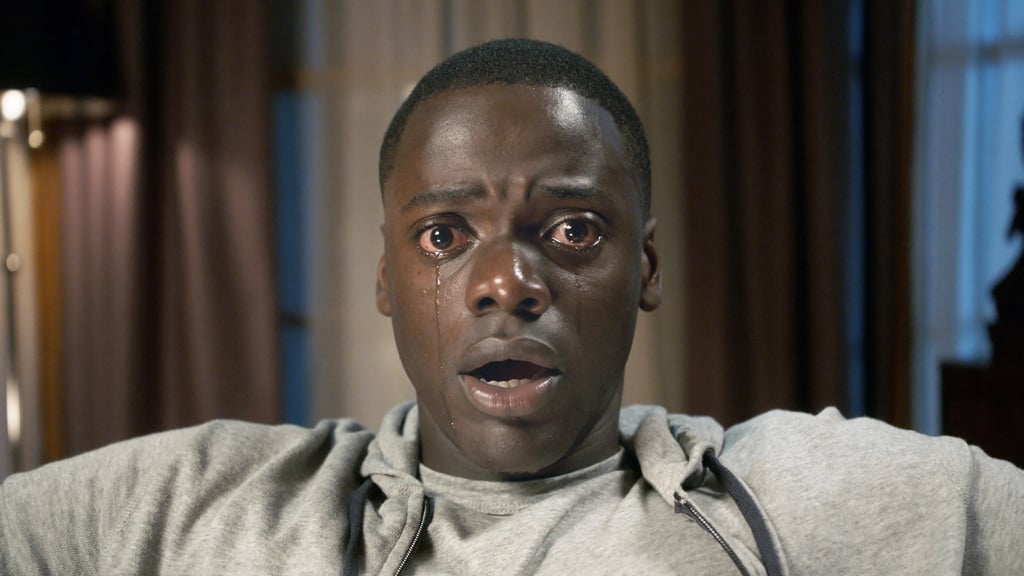 22 Actors Who Almost Didn't Get Cast in Their Breakout Role

A TV or movie character is only as iconic as the actor who plays them. And while some characters were written with certain actors in mind, others didn't exactly have an easy time scoring their career-making role. Some actors were almost passed up for bigger names. Some were initially dismissed because they had bad auditions or the wrong "look." There are even actors who almost missed out on their big break because they doubted their own abilities. We've rounded up notable actors who almost didn't get their biggest roles, and you may be surprised by some of the people who were close to missing their chance.

Related:
17 TV Show Characters Who Were Recast in the Middle of Their Shows
Previous Next Start Slideshow
TVMovies