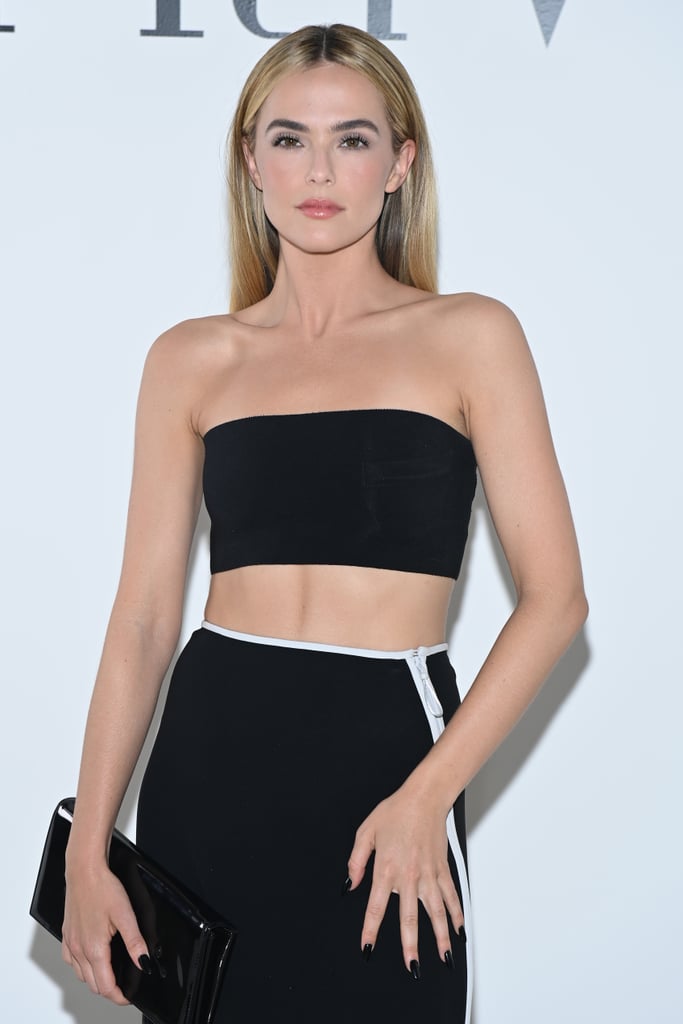 Zoey Deutch as Katniss Everdeen in "The Hunger Games"

For every actor who lands a role in a TV show or movie, there's usually an actor (or several) who didn't get the part. Even Hollywood's biggest stars have to go through an audition process at some point, and that means dealing with rejection. Of course, for all the actors who almost missed out on their iconic roles, there are the actors who were almost cast instead. Some stars came down to the final few only to be beat out by another actor. Others were cast only to be fired and recast. There are even actors who were offered major roles and turned them down. We've rounded up actors who missed out on iconic parts, and you'll likely be surprised by a few of these near-misses.