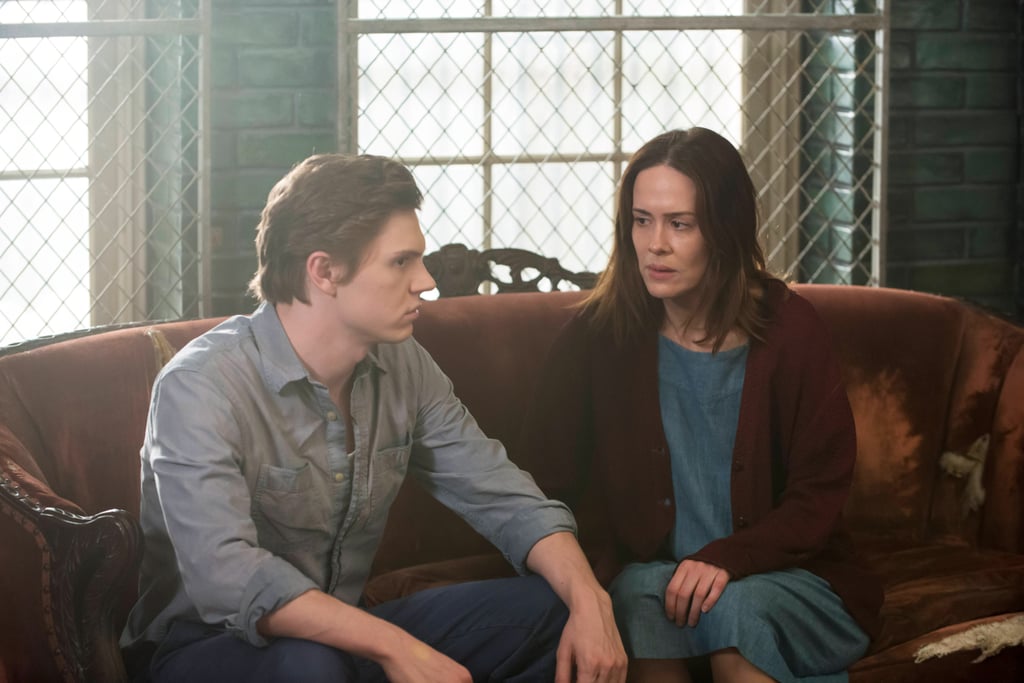 Is there any TV series more shrouded in mystery than American Horror Story? Season 10 is finally filming, and there's a star-studded cast. Last year, Ryan Murphy shared a short teaser video announcing a handful of stars for the upcoming season. As expected, a ton of AHS alums will be coming back, including Sarah Paulson, Billie Lourd, Lily Rabe, Finn Wittrock, and Evan Peters, who previously sat out AHS: 1984. Additionally, Macaulay Culkin has joined the cast.

Though the theme for season 10 hasn't officially been revealed yet, we've seen teases that involve sharp teeth and the beach — mermaids, perhaps? Regardless of what the theme ends up being, we're already excited to see how the next — and possibly last — season goes! See the cast list ahead.