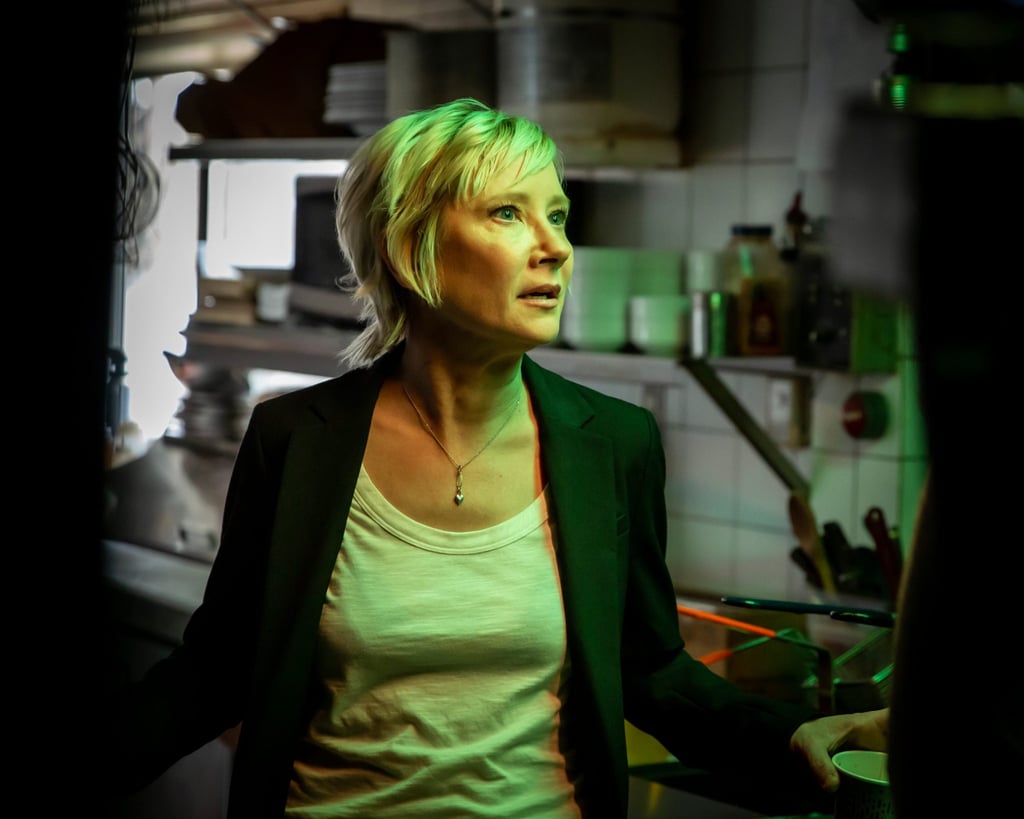 Anne Heche's Upcoming Movies and TV Shows, From "The Idol" to "Girl in Room 13"

Anne Heche passed away at the age of 53 after a car crash on Aug. 5 left her in a coma. In the wake of her death, tributes have poured in from everyone from her ex Ellen DeGeneres to director James Gunn. "Today we lost a bright light, a kind and most joyful soul, a loving mother, and a loyal friend," a rep told People on Aug. 12. "Anne will be deeply missed but she lives on through her beautiful sons, her iconic body of work, and her passionate advocacy. Her bravery for always standing in her truth, spreading her message of love and acceptance, will continue to have a lasting impact."

Heche began her career on the soap opera "Another World." She also starred in movies including "Six Days, Seven Nights," "Volcano," and "Donnie Brasco" and was nominated for an Emmy for her role in "Gracie's Choice." Additionally, she also appeared in the slasher film "I Know What You Did Last Summer" and Showtime's comedy-drama "Hung," and she voiced Cream Soda Gal in "Adventure Time" and Suyin Beifong in "The Legend of Korra." Additionally, she appeared on "Dancing With the Stars" in 2020. An advocate for mental health, she opened up about her struggles and childhood trauma in her memoir, "Call Me Crazy."

Heche was involved in a number of projects prior to her death, including Sam Levinson's "The Idol." Ahead, check out the movies and TV shows that the acclaimed actor is set to appear in posthumously.