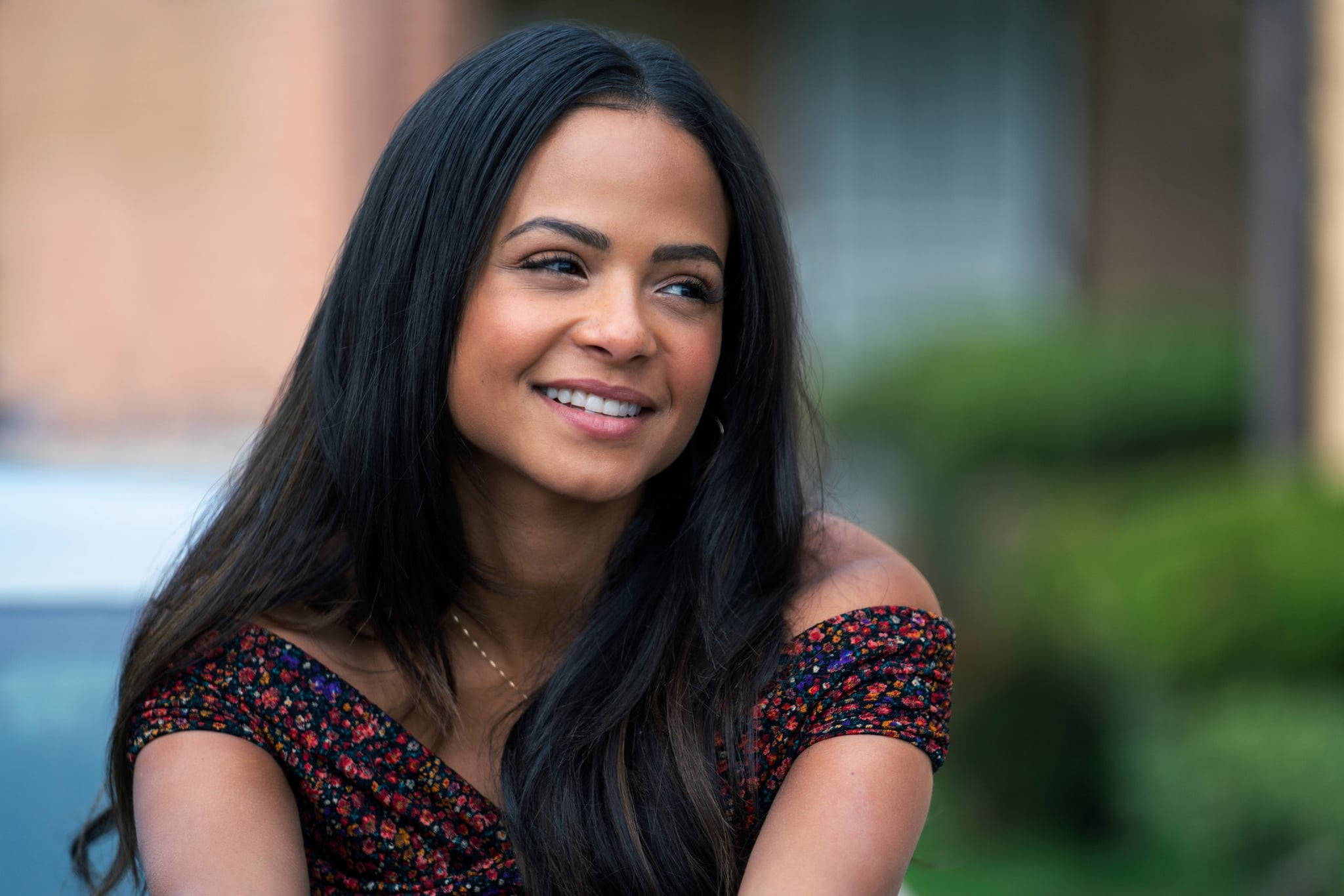 If you've ever wondered what a mashup of This Is Us and Lip Sync Battle would look like, Netflix's Soundtrack will surely satiate your curiosity. The show follows a group of interconnected people in Los Angeles as they grapple with different types of love — romantic, familial, platonic, you name it. This concept plays out in a relatively familiar way, using music to usher in the narrative of each story. But in contrast to something like 2018's A Star Is Born, where the music was recorded live, Soundtrack features actors 100 percent lip-syncing to pop songs.

"I was very inspired by that idea that when we think of a song and when we sing along to it in our heads, we hear the artist, we don't hear ourselves," Safran told Vulture.

The songs obviously won't be played at random, and the choreography will be played up to match the intensity of each song. Safran worked with music supervisor Jen Ross to clear and buy rights from artists to use their songs. A chunk of the show's budget went to lip-sync mashups toward the end of most episodes when characters cross paths. Thus, the show was required to pay for an extra set of rights for the mashups that they created in addition to payment for the original songs.

"It's not your typical musical where you're singing on a stage or walking down the hall singing a love song. Every song matters to the plot and every song is a huge production number," Safran said in an interview with Entertainment Tonight.

The show features an impressive list of approved artists, showcasing the timeless sounds of musicians such as Etta James, Lauryn Hill, Joni Mitchell, Bonnie Raitt, Dolly Parton, The Weeknd, and Bruno Mars. Needless to say, you might just find yourself lip-syncing to the soundtrack of Soundtrack!