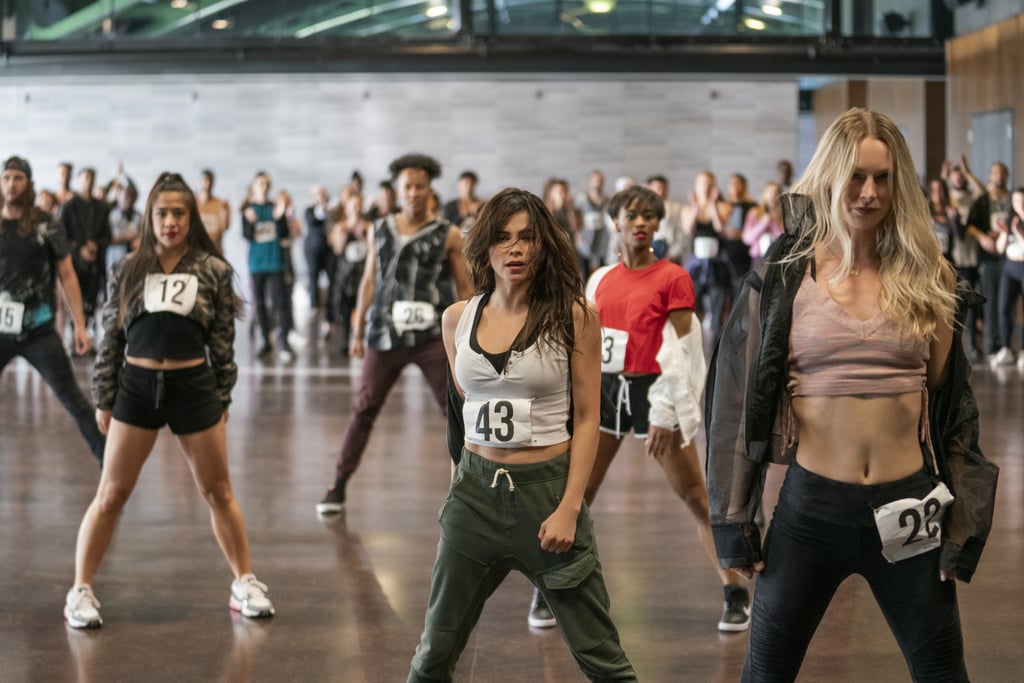 Musical TV shows are making a real comeback, and Netflix's Soundtrack is the latest in the genre. Its cast is packed with TV vets and relative newcomers alike, all with some serious singing and dancing chops. Soundtrack is an ensemble musical series set in present-day Los Angeles, where the lives and romances of several characters intersect (and where there are plenty of jazzy musical numbers!). It's produced by Joshua Safran, who was also behind the cult-favorite musical drama Smash, and is set to debut its first season on Dec. 18. Ahead of the first season premiering, take a look at who's starring in Netflix's newest series.