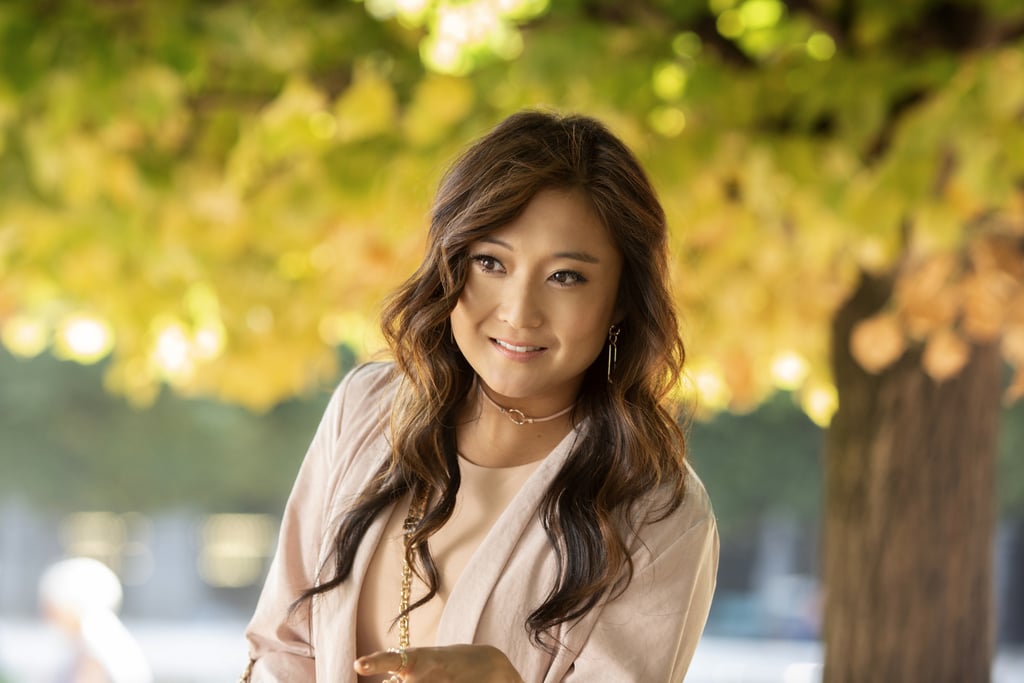 Before Netflix's Emily in Paris, Ashley Park Was Stealing the Show on Broadway

Emily in Paris is filled with a talented cast, and Ashley Park is no exception. On the Netflix series, which premiered on Oct. 2, the 29-year-old actress plays Emily's close friend Mindy Chen, who has a passion for singing. While her character struggles with a major case of stage fright, Park is no stranger to the spotlight. Before booking the Netflix series, she was blowing audiences away on Broadway. Her breakout role was playing Tuptim in The King and I in 2015, but she is best known for originating the role of Gretchen Wieners in Mean Girls. The latter even earned her a Tony award nomination. Get ready to be captivated by her singing voice as you watch some of her best performances ahead. Then, listen to all of her songs from the Mean Girls soundtrack.

Related:
Netflix's Emily in Paris Is the Next Great Fashion Show You've Been Waiting For
Previous Next Start Slideshow
NetflixTVEmily In ParisStreamingAshley Park

by Joely Chilcott 51 minutes ago