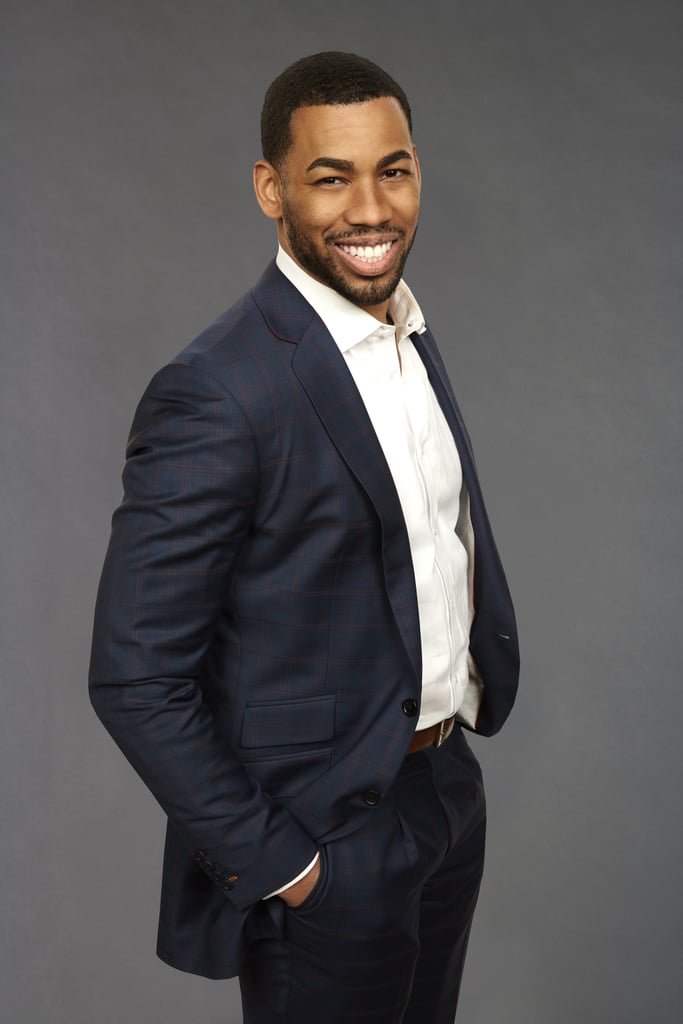 8 Bachelor Alums Who Should Be Considered For the Hosting Gig

After a controversial interview with Bachelorette alum Rachel Lindsay, Chris Harrison has announced he's temporarily stepping down as host of The Bachelor. He won't appear on Matt James's "After the Final Rose" special, and we don't know when (or if) he'll return.

For over 40 seasons and 18 years, the franchise has lacked diversity amongst its contestants, leads, and host. ABC now has an opportunity to step up and make a meaningful decision regarding the replacement.

As a women, POC, and devoted fan of the show, I strongly feel Bachelor Nation needs to appoint a host — or co-hosts — that better represent the BIPOC community. I've pulled together a list of eight Bachelor and Bachelorette alums that I'd love to see take Harrison's spot. These past contestants have the hosting chops, could bring diversity to the show, and would be entertaining to watch!