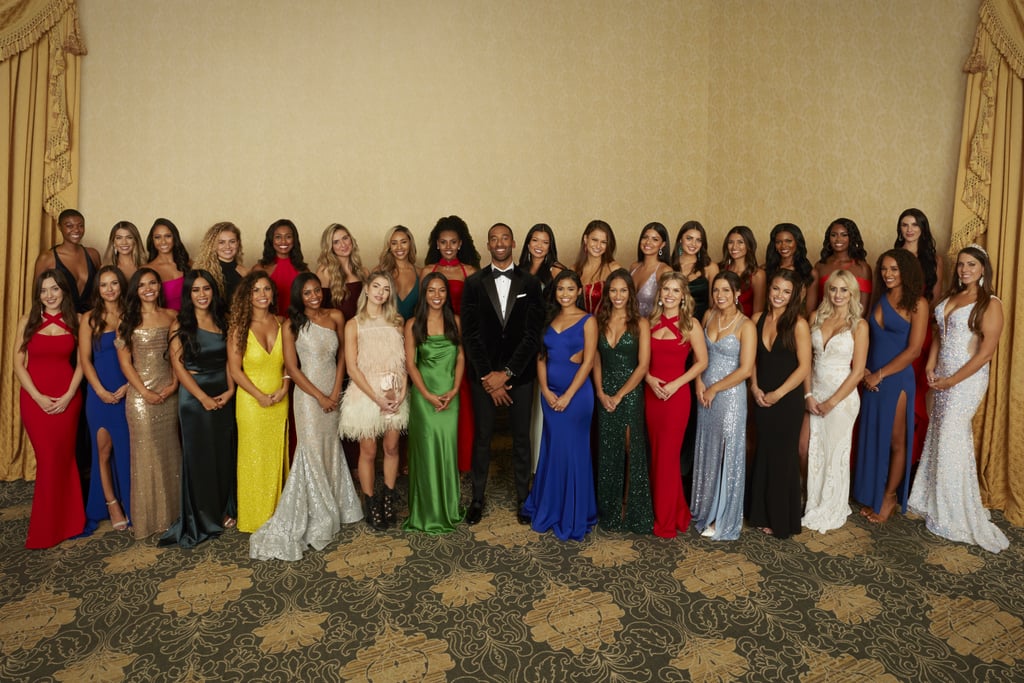 The Bachelor: Check Out the 5 Women Matt James Didn't Meet on the First Night

We're used to The Bachelor introducing us to all the contestants when the limos arrive on the first night, but Matt James's season apparently has a twist in store! As the sneak preview that played at the end of Monday night's season premiere revealed, a few new women are set to arrive later in the season to shake things up. It's similar to the arrival of new guys during the most recent season of The Bachelorette, but, of course, this won't be accompanied by a change in lead as well, like it was when The Bachelorette switched from Clare Crawley to Tayshia Adams.

Bachelor spoiler source Reality Steve shared the five women who are set to make their appearance a little later in the season. You can see each of them on social media right now — just keep reading!