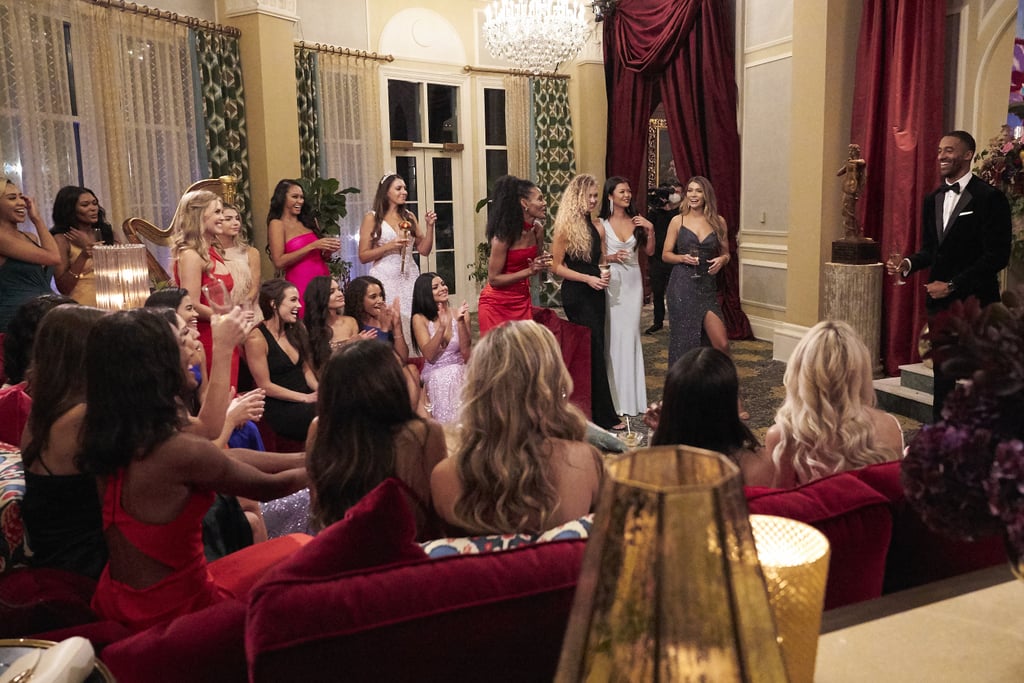 Matt James's season of The Bachelor is just weeks away, and we're finally being introduced to the 32 women who will be vying for his heart! The latest cast of women includes a socialite, a pharmacist, a ballerina, a self-described "queen," and much more in one of the most diverse casts yet. With the season premiere just around the corner, most of the women have unlocked their social media accounts, making it easy to browse through their profiles and get a little bit of a sense of who they are before they step out of the limo.

The season, which was filmed in its own bubble like this season of The Bachelorette, kicks off on ABC on Jan. 4, and only 24 of these women will make it through the first night! Keep reading to see where you can follow all of them before, during, and after the show airs.

Previous Next Start Slideshow
The BachelorTVMatt James
Around The Web