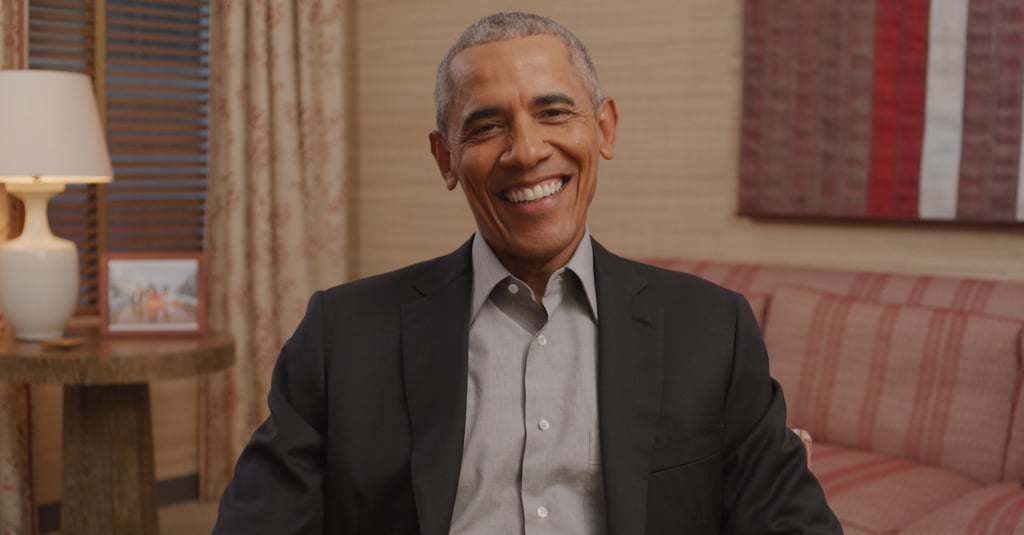 Barack Obama Revealed the TV Shows He's Watching, and We're Adding Them to Our Queues ASAP

If you've been looking for TV shows to binge-watch during the holidays, allow Barack Obama to help. In a recent interview with Entertainment Weekly, the former president revealed the shows he watched when he needed a break from writing his latest memoir, A Promised Land, and we've already added them to our queues. From Better Call Saul to The Good Place to The Boys, it's clear Obama's taste in TV is as good as his taste in music. Oh, and apparently watching the NBA playoffs also helped him wind down! Perhaps that's how he learned to shoot his viral three-pointer. Keep reading to see all the TV shows that helped Obama get through his memoir.

Related:
Barack Obama on Letting Sasha and Malia "Figure Out Who They Are on Their Own"
Previous Next Start Slideshow
Barack ObamaTV