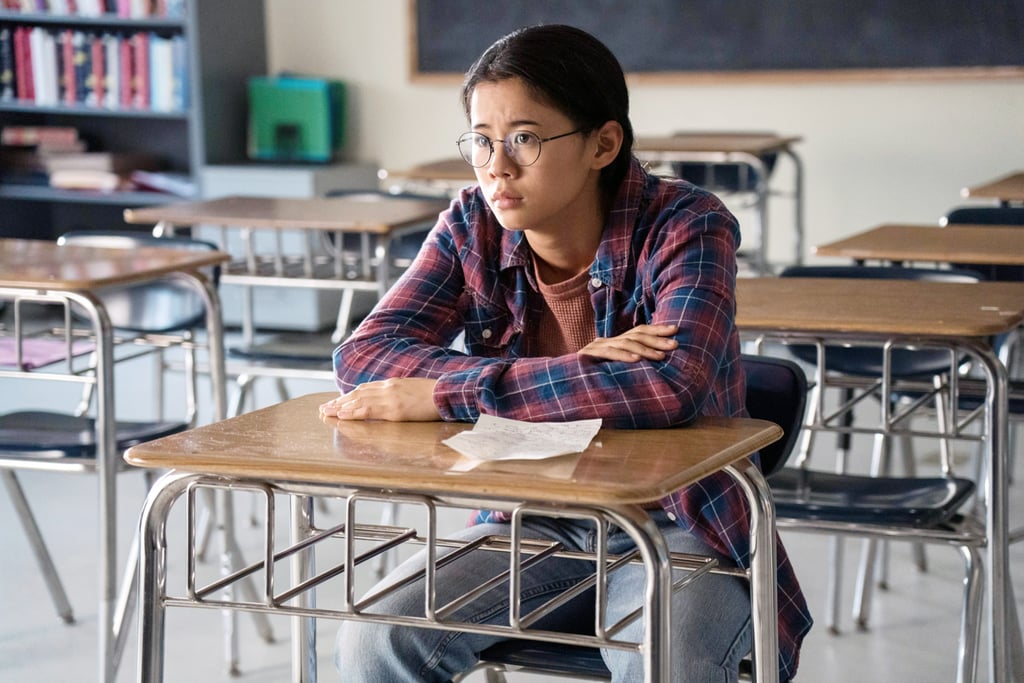 It's Official: These Are the Best New Netflix Original Movies of 2020 So Far

Considering the fact that Netflix debuted 371 original TV shows and movies in 2019 alone, according to Variety, it shouldn't surprise you that not all Netflix content is created equal. (Our apologies, Secret Obsession, but you didn't quite deliver the same way Marriage Story did.) This year has provided the same mixed bag of Netflix originals, and while some have been total bombs, others are basically works of art. We've rounded up the best movies produced by Netflix so far this year — including films from Japan, Taiwan, Germany, Spain, France, and here in the US — and we have a feeling you'll love them just as much as critics have.

Will Smith
Will Smith and Martin Lawrence Confirm "Bad Boys 4": "It's About That Time!"
by Eden Arielle Gordon 6 hours ago