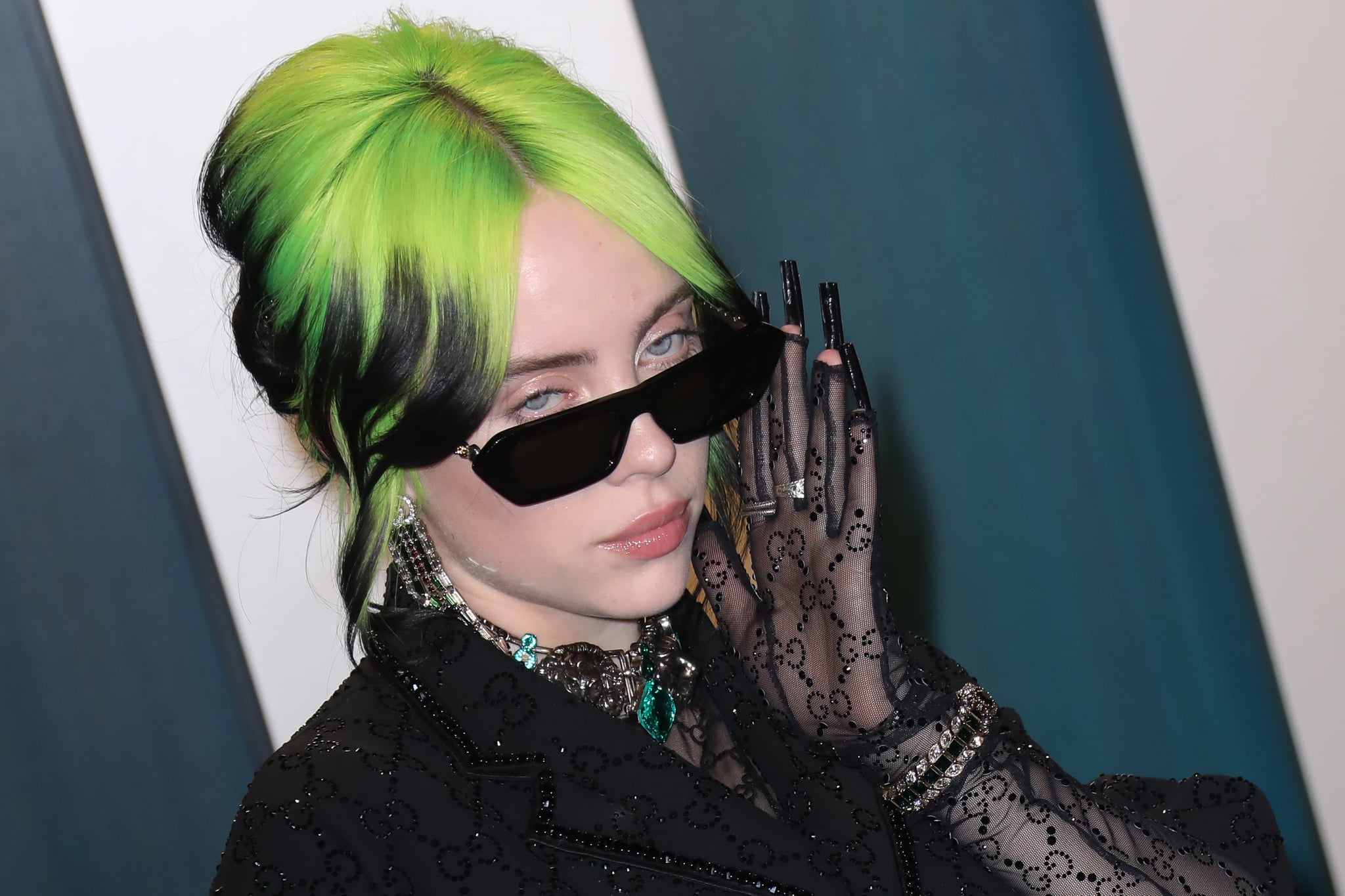 Billie Eilish is ushering in a new era by going back on tour! After having to cancel her Where Do We Go? World Tour in 2020 due to the pandemic, the Grammy-winning singer-songwriter is hitting the road again in 2022 to promote her sophomore album, Happier Than Ever, which is set to release on July 30. Dubbed Happier Than Ever, The World Tour, the trek will kick off in New Orleans on Feb. 3 and make 31 more pitstops throughout North America before heading overseas to the UK and Europe for 18 more shows in the summer.

Tickets officially go on sale on Friday, May 28, but seeing as they'll likely sell out fast, you can sign up for Ticketmaster Verified Fan registration until 11:59 p.m. PT on May 23 to gain early access for North American concert tickets on May 26. Any fans in the UK and Europe who wish to receive the same early access must preorder any copy of her forthcoming album before 5 p.m. on May 25 to snag a presale access code. If you can't possibly wait until 2022 to see Eilish perform live, she's set to headline a handful of music festivals this year, including Life Is Beautiful in Las Vegas on Sept. 19, The Governors Ball in New York on Sept. 24, and Austin City Limits in Texas in October.

Below, check out every date and stop for Eilish's Happier Than Ever tour, and be sure to set your alarm and have that credit-card number ready to snag your tickets in time.