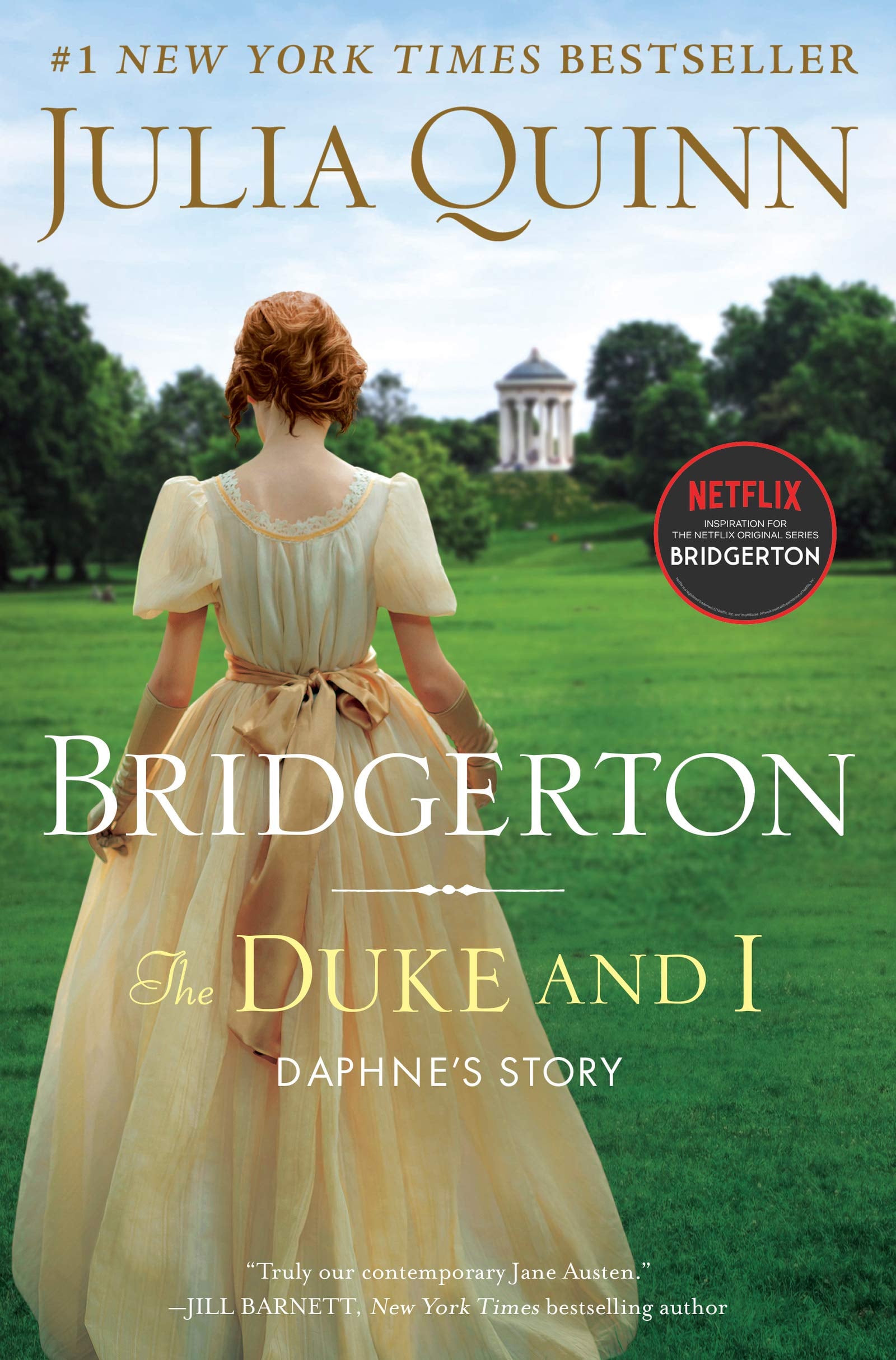 Season one of Netflix's period drama series, Bridgerton — based on the book series of the same name — left us hot and bothered, and dare we say, burning for more. (We've replayed that spoon scene like a million times.) It's obvious author Julia Quinn has a way with words. Luckily for us, we don't have to wait for a second season to find out what happens next for the Bridgerton clan. With nine books in the Bridgeton series, that means nine times the passion, nine times the drama, and nine times the amount of steamy love scenes. If you're yearning for a sexy sneak peak of what's to come, we've compiled a list of the most arousing, sensual quotes from the series. Be forewarned, you may need a tall glass of iced water and a fan nearby.

Book 2: The Viscount Who Loved Me

Book 3: An Offer From a Gentleman

Book 5: To Sir Phillip, With Love

Book 6: When He Was Wicked

Book 8: On The Way to the Wedding

Book 9: The Bridgertons: Happily Every After

Books
Jennette McCurdy Details Abuse by Her Mother, Her Difficult Nickelodeon Experience in Memoir
by Lindsay Kimble 3 hours ago