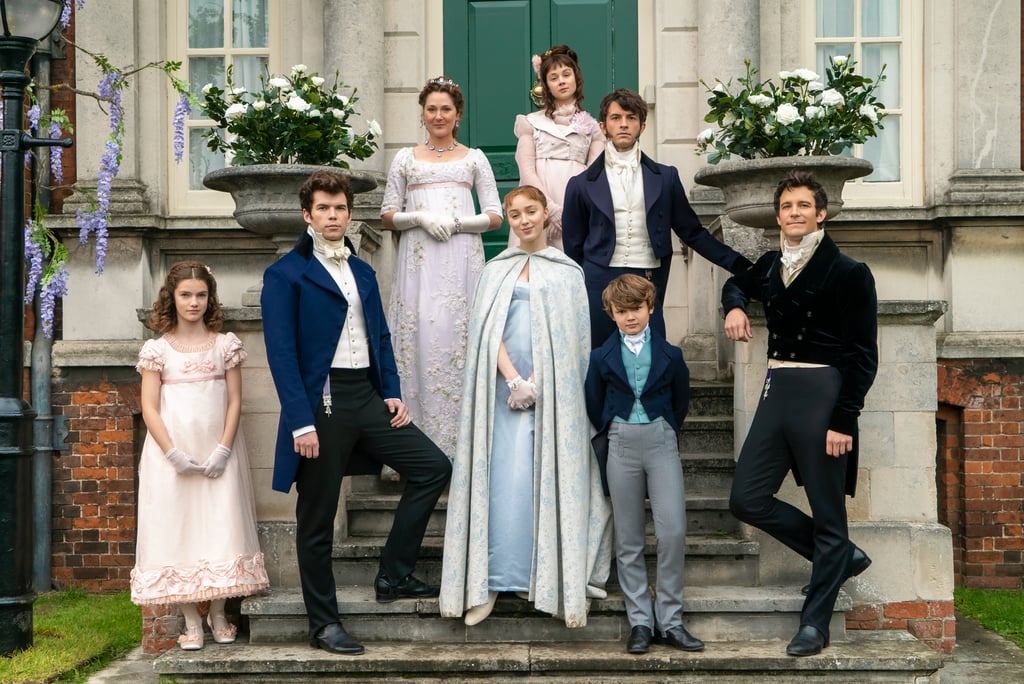 The cast for Bridgerton season two is already stacked! Though we're still sad that Regé-Jean Page won't be gracing our screens as the Duke of Hastings, a handful of your favorite stars from season one will be reprising their fan-favorite characters, including Phoebe Dynevor. Plus, there are plenty of new characters to get excited about. Since the new season revolves around Anthony Bridgerton's love story, Simone Ashley will be joining the cast as the show's new leading lady. We're also going to meet the late Bridgerton patriarch, Edmund Bridgerton. Perhaps his appearance, which we're assuming will be through flashbacks, will set up the recently announced Bridgerton spinoff featuring a young Queen Charlotte and Violet Bridgerton. See the full cast for season two ahead.

Related:
Wondering About the Main Characters of Future Bridgerton Seasons? Here's What to Know
Previous Next Start Slideshow
NetflixTVBridgertonCasting NewsStreaming