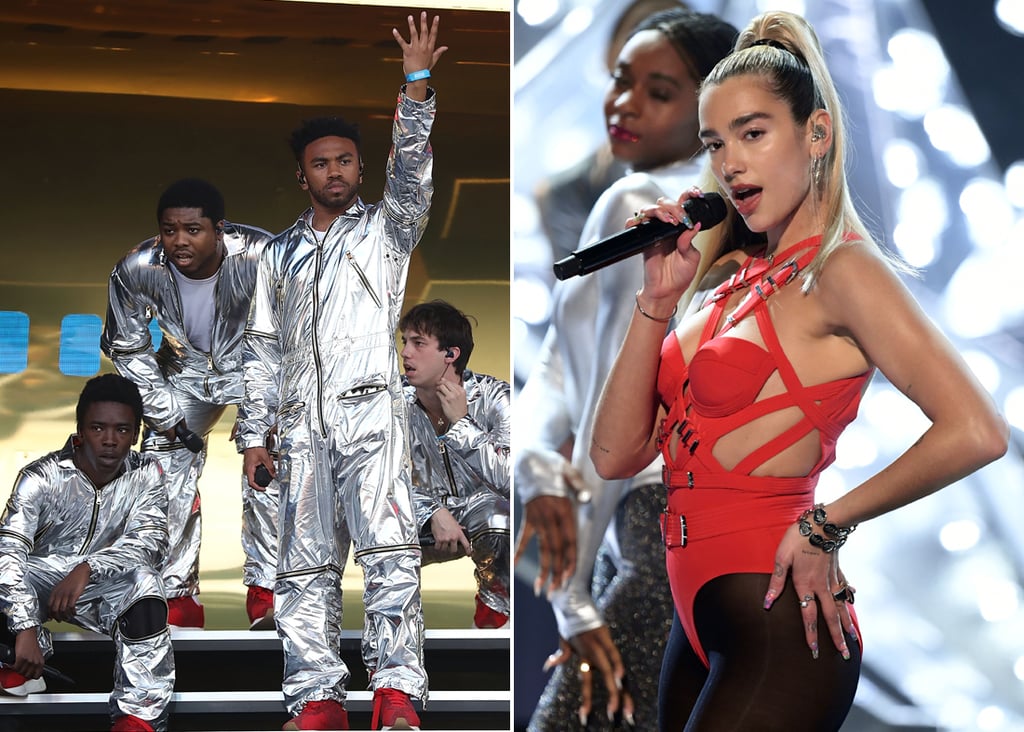 I'm fully convinced Brockhampton remixed their song "Sugar" with Dua Lipa for me. Like, specifically me. What other explanation is there for two of my most played artists to suddenly collaborate? I've been secretly hoping BH would do an unexpected mashup, and here we are now, jamming to the surprise altered R&B tune from their 2019 album, Ginger.

The track, which dropped on March 6, also features singers Jon B and Ryan Beatty, who was on the original version. After Ciarán "Bearface" McDonald opens with a nod to Usher's 1997 hit "Nice & Slow," Dua Lipa croons a verse, saying, "I move mountains on my own / Don't need nobody's help / I've been looking after me like only I can watch my back." And, yes, Joba even gets an added verse at the end (Where my Joba stans at?!). Meanwhile, the accompanying visual simply shows Matt Champion sitting on a basketball hoop, rocking his signature cool, casual style.

The team-up comes nearly three months after the self-proclaimed boy band unveiled the, let's say, avant-garde music video for "Sugar." They shared another, decidedly less bizarre, clip for the song in February. As for Dua Lipa, she's preparing to release her second studio album, Future Nostalgia, which will feature singles "Physical" and "Don't Start Now." The LP is set to drop on April 3. Listen to the "Sugar" remix ahead, then check out the song's music videos. And if you feel like we just threw a lot of names at you and you're curious about who Brockhampton is, here's our guide to each of the members.

Related:
These Are the Best Songs From Each Member of Brockhampton, Because I Had Time Today
Previous Next Start Slideshow
MusicDua LipaMusic VideosBrockhampton 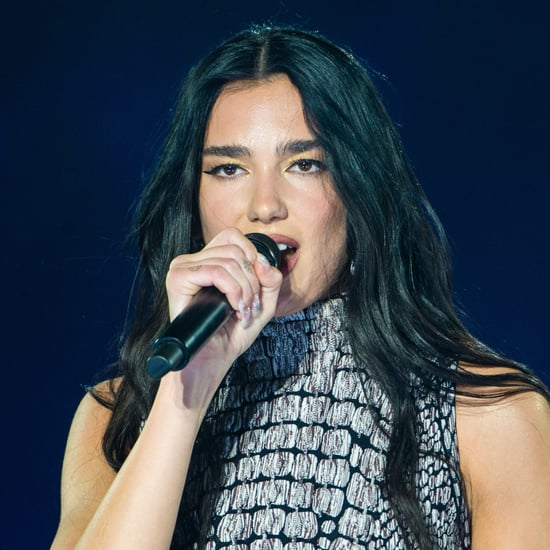