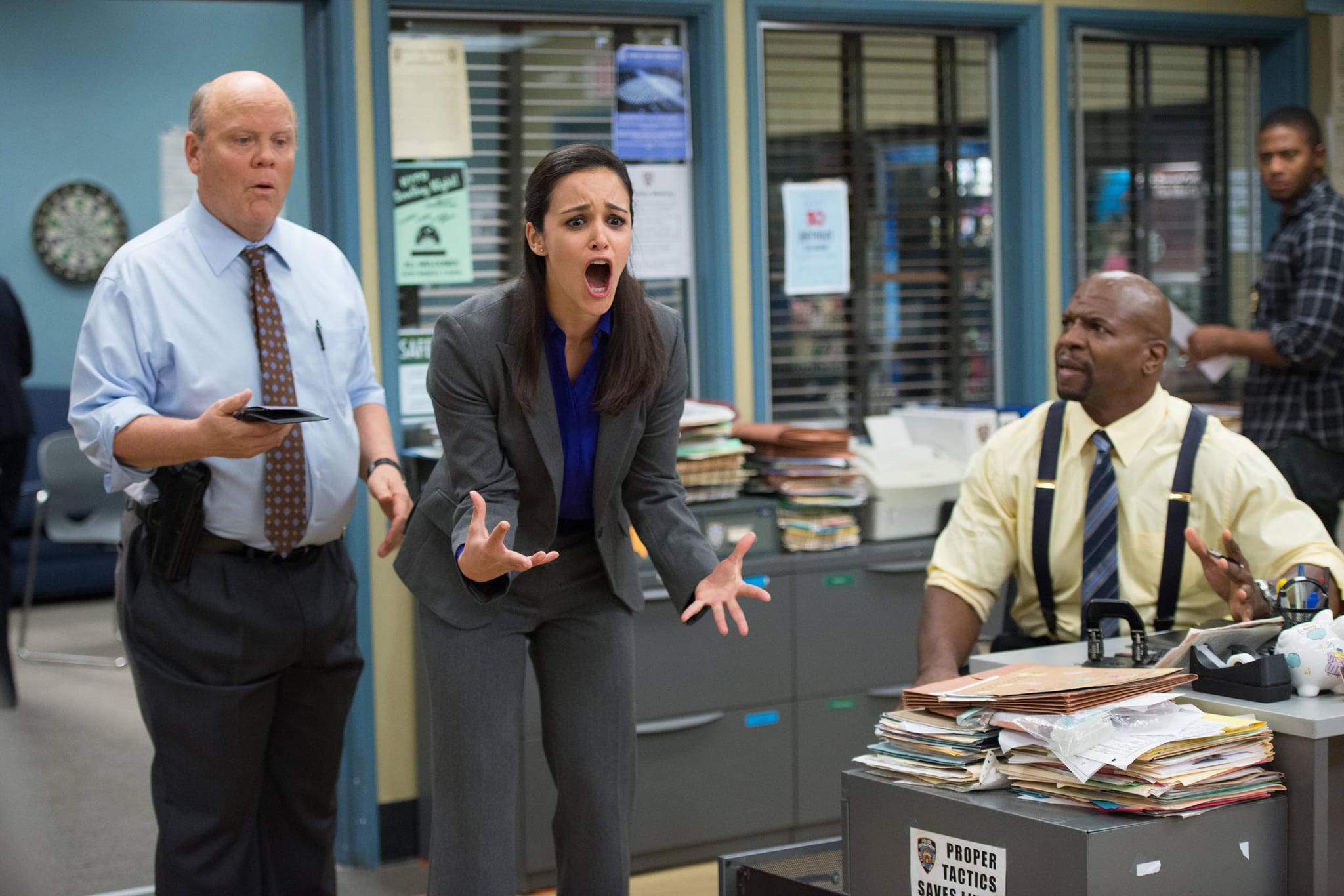 It seems that fans won't be able to save Brooklyn Nine-Nine this time. On Feb. 11, NBC revealed that the police comedy will be coming to an end during the 2021-2022 season. Originally airing on Fox, the show ran for five seasons before being cancelled and picked up for a sixth season by NBC in 2019. The show was then renewed for an eighth season prior to the seventh season premiere in spring 2020. Sadly, the final season will be a short one, consisting of only 10 episodes. Production for season eight was hit by the pandemic but star Andy Samberg told Deadline he hopes to be back on set "fairly soon."

"I'm so thankful to NBC and Universal Television for allowing us to give these characters and our fans the ending they deserve," executive producer Dan Goor told Deadline. "When Mike Schur and I first pitched the pilot episode to Andy, he said, 'I'm in, but I think the only way to tell this story is over exactly 153 episodes,' which was crazy because that was exactly the number Mike and I had envisioned."

He continued: "I feel incredibly lucky to have worked with this amazing cast and crew for eight seasons. They are not only among the most talented people in the business, they are all good human beings who have become a family. But most of all, I feel lucky that we have had the best fans in the world. Fans who literally saved us from cancellation. Fans who fill us with joy. Ending the show was a difficult decision, but ultimately, we felt it was the best way to honor the characters, the story and our viewers. I know some people will be disappointed it's ending so soon, but honestly, I'm grateful it lasted this long." The final season is set to premiere fall 2021.