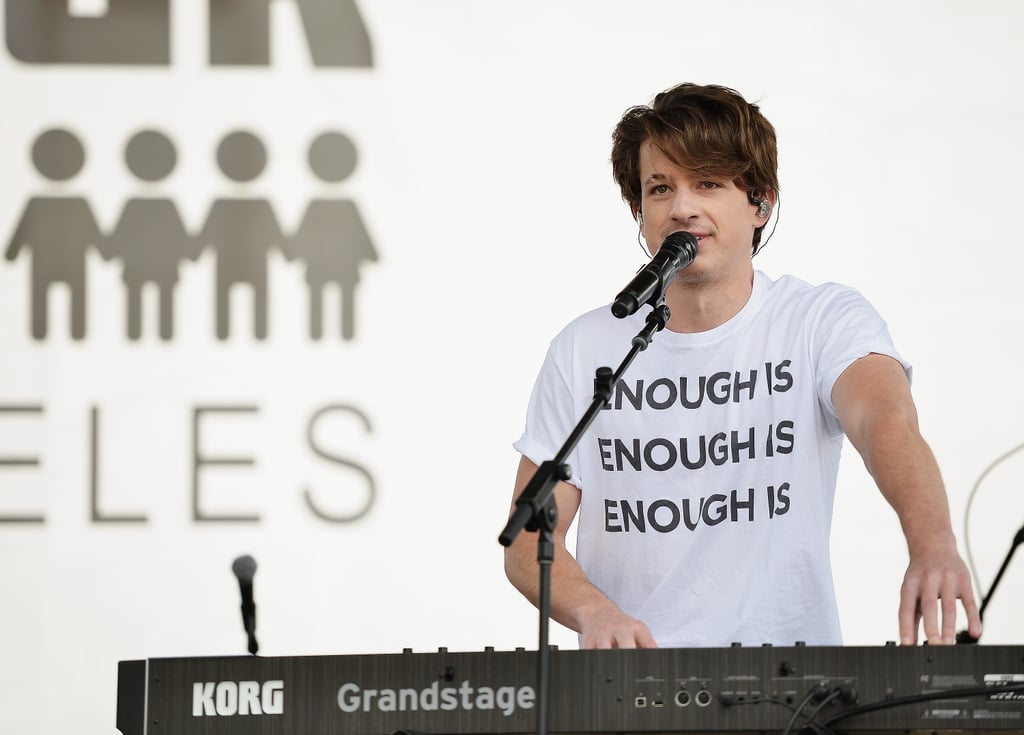 Besides being a low-key dreamboat, Charlie Puth also happens to be gifted with perfect pitch and has a knack for beautiful arrangements. The young singer-songwriter first became a radio favorite when "See You Again," his emotional hit with Wiz Khalifa for Furious 7, dropped. Now onto his third album after critical acclaim for Voicenotes, Puth is back on the road serenading us with new songs using his acrobatic and downright sexy voice. While Puth inevitably sounds great any time he's on stage, he's definitely had standout performances over the years — scroll ahead to watch the best of the best! You want to see them again . . . and again.