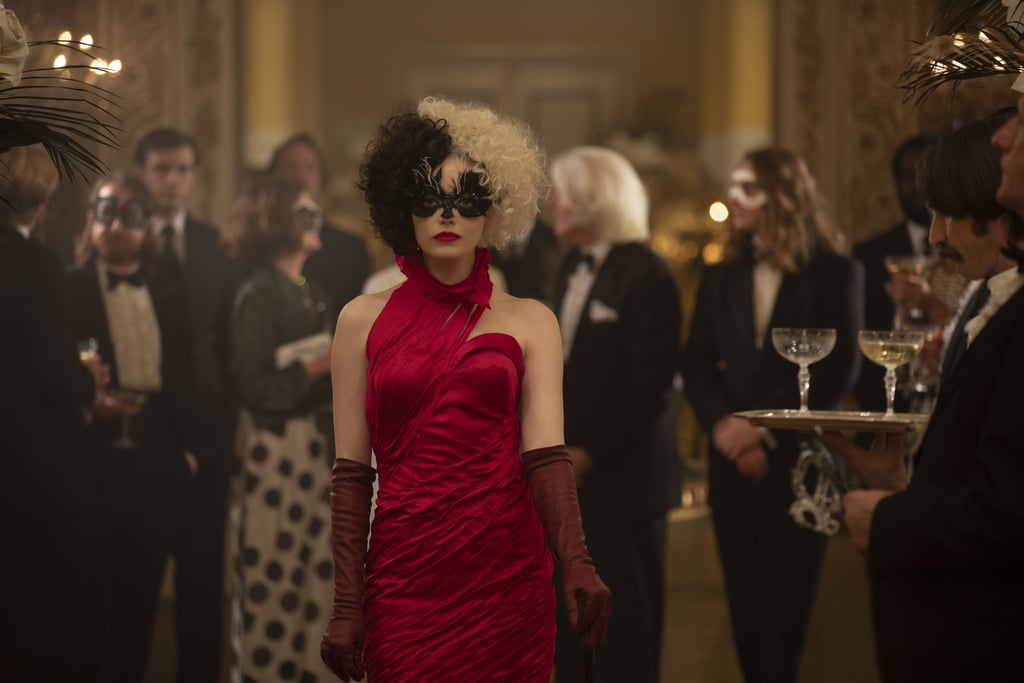 When Disney first announced it was creating an origin story for the infamous 101 Dalmatians villain, Cruella de Vil, it was obviously met with some skepticism. Would the film be in the same vein as the Angelina Jolie-led Maleficent by giving the villain a sympathetic backstory, or would it be more like Once Upon a Time's portrayal of its villain, proving that she was always evil from the start? Well, after seeing Cruella, I can confirm: it does a little bit of both.

Set in the 1970s, the film takes place years before the events of 101 Dalmatians as a young Cruella (Emma Stone), whose birth name is Estella, makes her way as a fashion designer in London. While there are a few nods to the iconic Disney film, including an appearance from Anita and Cruella's iconic car, Cruella mostly acts as a stand-alone film, separate from the 101 Dalmatians universe. Here are just a handful of ways the film switches up the Disney villain's story.

Related:
"Cruella" Is Now Streaming For Free to All Disney+ Subscribers
Previous Next Start Slideshow
MoviesStreamingCruellaDisney Plus

Tom Hanks
How Accurate Is "Elvis"? What's Real and What's Not
by Hannah Resnick 16 hours ago