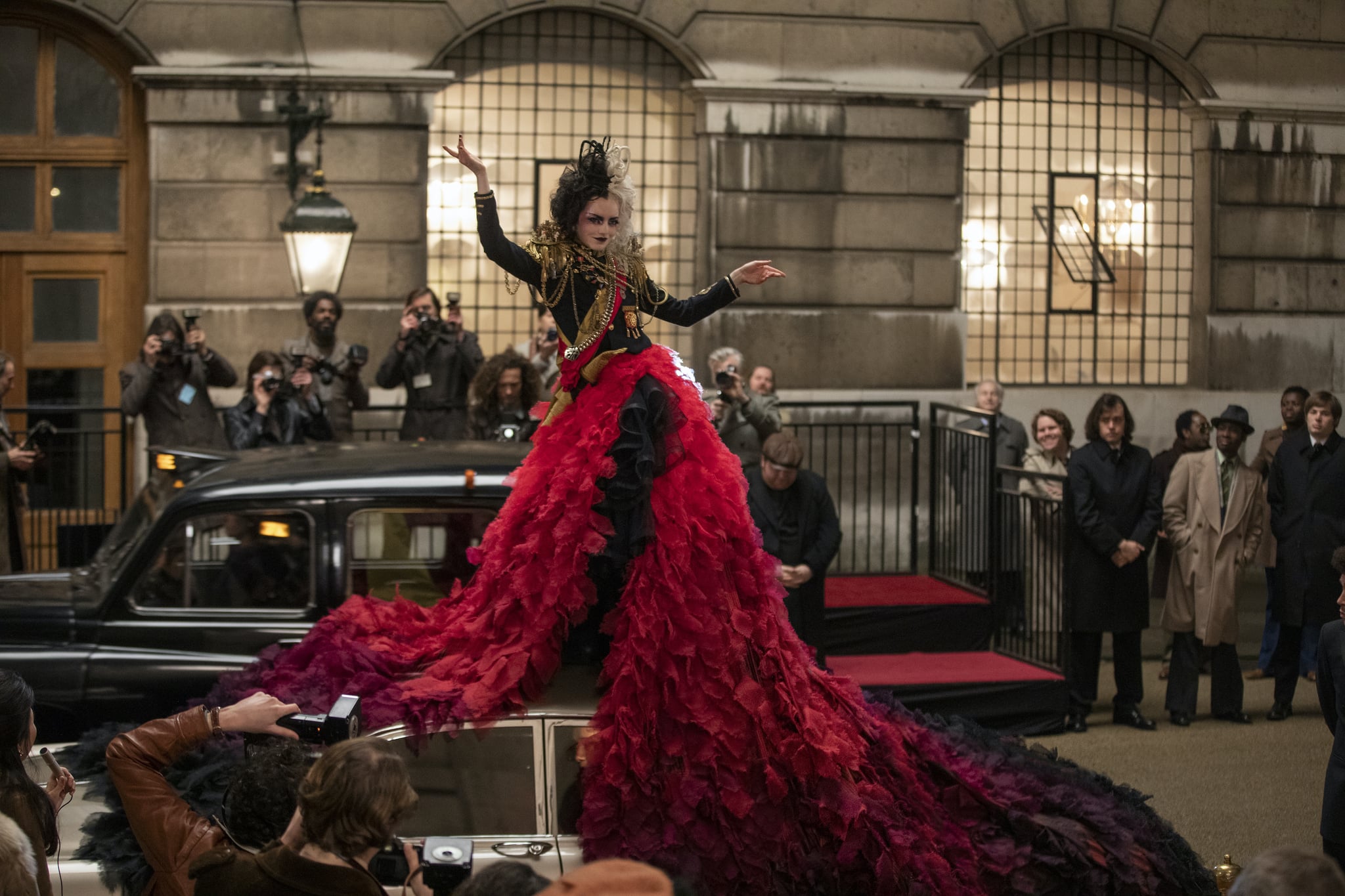 The Disney-villain prequel "Cruella" kicked off the summer movie season when it first premiered in May 2021, but following the live-action film's Oscar nominations for best costume design and best makeup and hairstyling, you might be wondering, "Is 'Cruella' streaming?" Starring Emma Stone in the titular role, "Cruella" is streaming on Disney+ for free to all subscribers.

"Cruella" was initially released in theaters and on Disney+ Premier Access. Back in Sept. 2020, Disney+ introduced a new feature to its streaming service: Premier Access. The bonus feature allows subscribers to access brand-new, made-for-theaters movies on their first release dates, rather than having to wait several months for those movies to arrive on the "regular" part of the streaming platform. Premier Access costs $30 per title so far, which "unlocks" the movie for unlimited viewing from that point on. The feature was introduced with "Mulan"(which originally was meant to be a theatrical release in March 2020) and has also been used for "Raya and the Last Dragon." 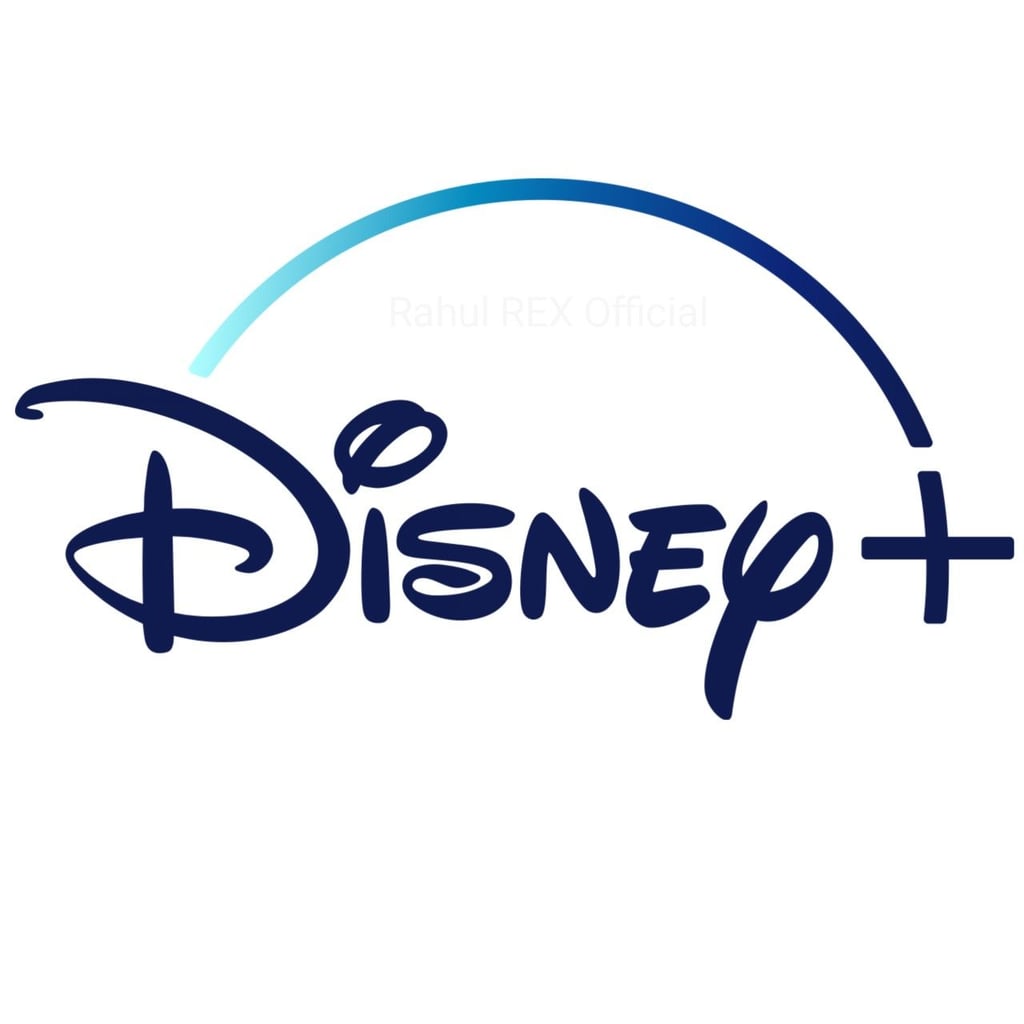