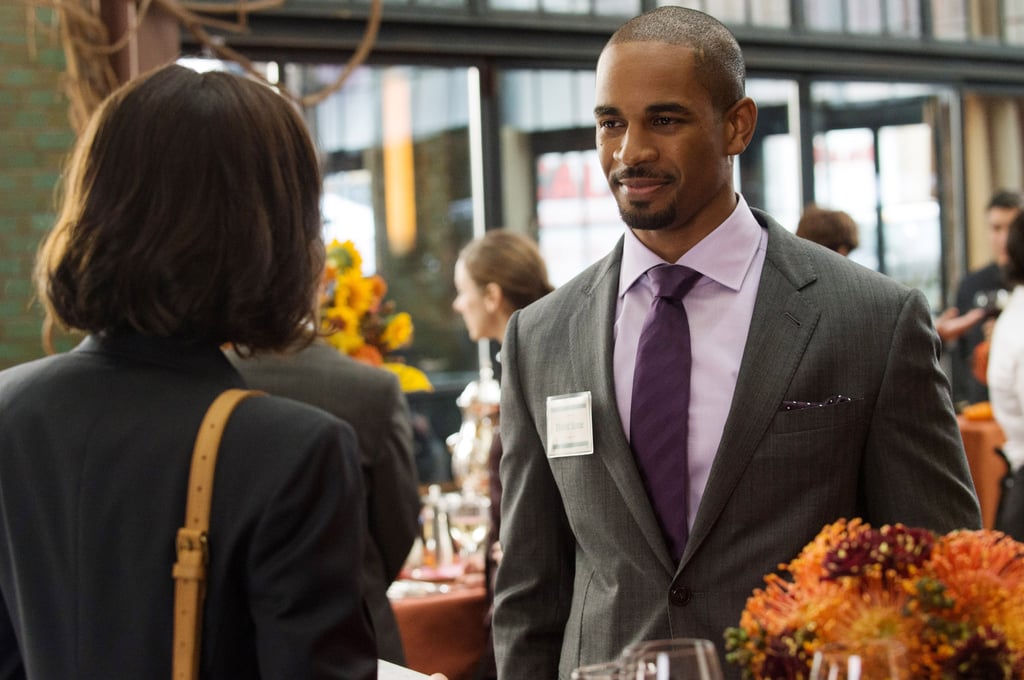 Comedy runs in Damon Wayans Jr.'s blood — the Wayans family is, of course, most known for their ridiculous spoof movies, comedic routines, and the iconic film White Chicks. Even from his earliest roles, Wayans Jr. was poised for comedic greatness with him being cast in his father Damon Wayans's 1994 film Blankman. Eventually he joined his father on the sitcom My Wife and Kids, before becoming a staff writer on the show. This mix of writing and acting helped set him up for roles on New Girl and Happy Endings, as well as a starring role in his family's spoof-film Dance Flick. It also probably helped prepare him for his debut on Def Comedy Jam, which garnered him a standing ovation.

That's not to say he plays things strictly for laughs; in 2016 he captured hearts as good-guy David Stone in How to Be Single and in Netflix's upcoming rom-com Love, Guaranteed, he's the goofy-yet-charming leading man Nick. In preparation for Love, Guaranteed's release on Sept. 3, treat yourself to a Wayans Jr. laugh-a-thon with some of his best roles below.