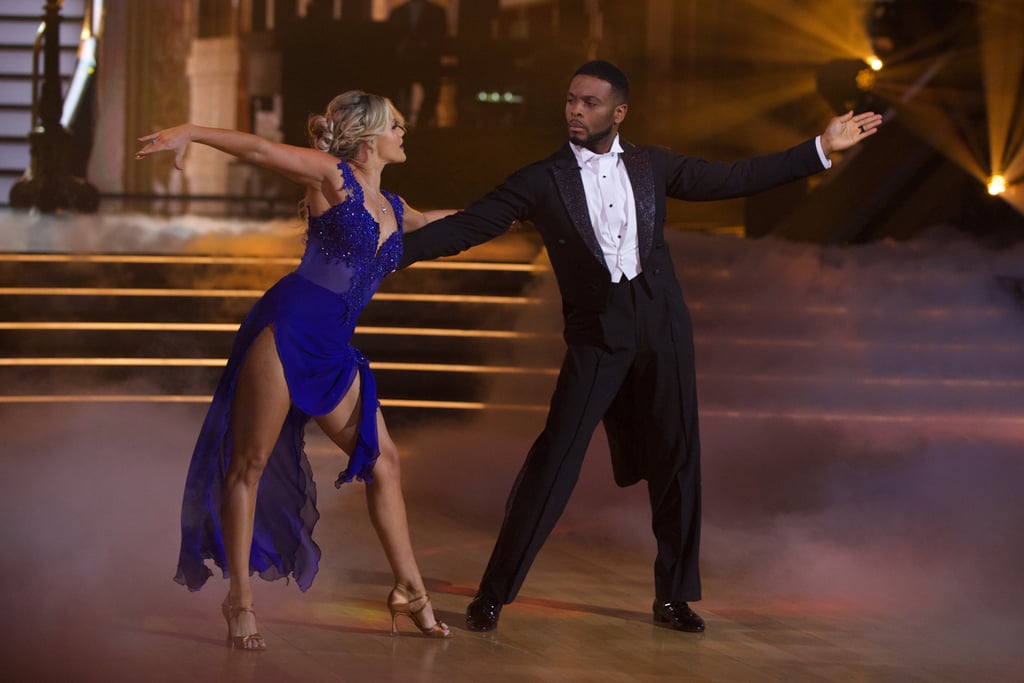 Forget an Oscar: These Performances From DWTS Movie Night Deserve a Mirrorball Trophy

Dancing With the Stars really went above and beyond for its movie night. On Monday, the cast members performed a handful of thrilling dances inspired by some of the most iconic films in Hollywood. While Hannah Brown's Bridesmaids-themed rumba certainly gave us a good chuckle, other performances like James Van Der Beek's A Star Is Born number simply took our breath away. Even though Ray Lewis had to leave the competition due to an injury, season 24 winner Rashad Jennings did an excellent job filling in during his Ferris Bueller's Day Off performance. And don't even get us started on Kel Mitchell's Titanic number. Forget an Oscar: these performances are definitely worthy of a Mirrorball Trophy. Watch them all ahead.